Following Matt LeBlanc’s announcement that he will leave TG after the next series, we’re proud to announce that comedian and entertainment host McGuinness, along with former Ashes-winning England cricketer Flintoff, will join Chris Harris for Series 27 of Top Gear TV.

Rory Reid will step down from the main presenting lineup, but will remain part of the Top Gear family, along with Sabine Schmitz. He’ll continue to be the face of TG’s companion show Extra Gear, and will form the heart of a larger digital presence for the show.

“Getting the Top Gear gig is a real honor,” McGuiness said. “To be hosting a show I’ve watched and loved from being a small boy is beyond exciting. Top Gear fans worldwide are a passionate bunch and I consider myself one of them. Now let’s start up this Great British machine and see what it can do.”

Flintoff said: “It’s not often you have the chance to do both of your dream jobs, but I’m now lucky enough to say I will have. I’ve always been passionate about cars and I’m so excited to be joining the Top Gear team.”

Chris Harris added: “I think you can tell just how much fun we’re going to have making Top Gear with Paddy and Freddie. They’re both brilliant, natural entertainers—and their mischief mixed with the most exciting cars on the planet is sure to take the show to the next level. My dream job just got even better.” 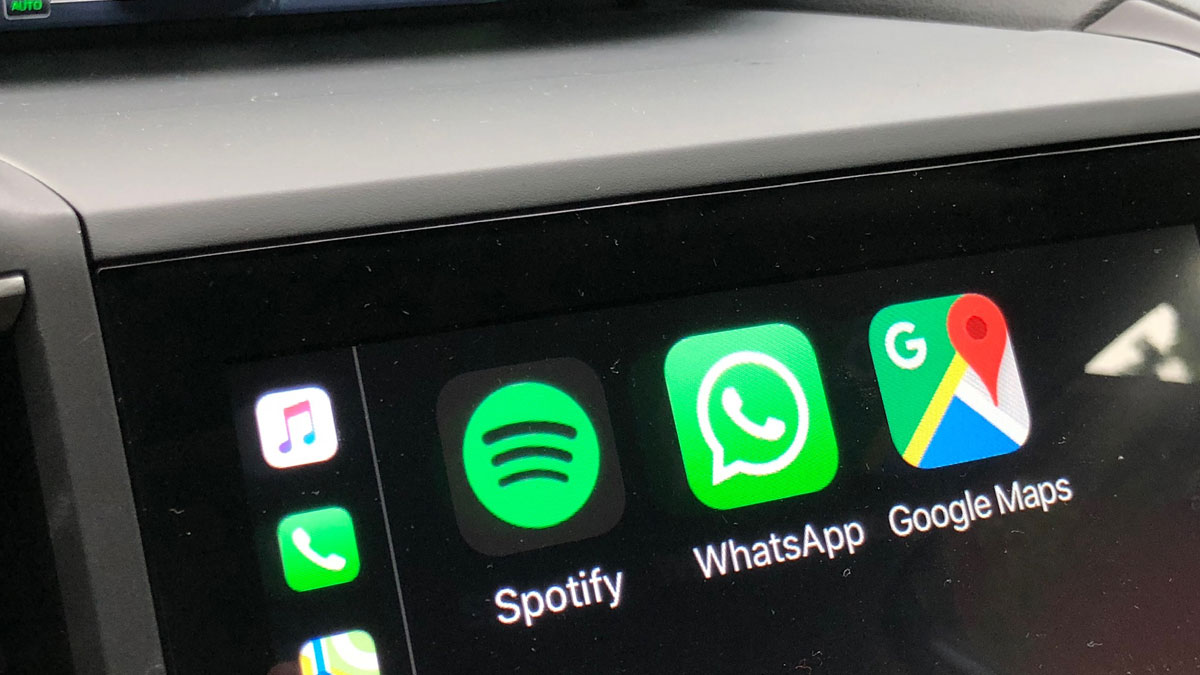 Google Maps for Apple CarPlay might be the best navigation system today
View other articles about:
Read the Story →
This article originally appeared on Topgear.com. Minor edits have been made by the TopGear.com.ph editors.
Share:
Retake this Poll
Quiz Results
Share:
Take this Quiz Again
TGP Rating:
/20