They say that truth is stranger than fiction, and that statement certainly applies to the sometimes bizarre reality of life in Metro Manila. For example, have you ever tried to explain to an outsider why we gauge distance between destinations by time instead of, say, a more appropriate unit of measurement like kilometers?

And speaking of strange transportation quirks, there was once a time in the old normal where seeing people walk along rail tracks because a train broke down was a common sight. Some might’ve described it as a deleted scene from The Walking Dead. For us, it was just another sad reminder of our day-to-day public transport reality.

Trese, the new Netflix animated show based on the popular Filipino comic series, opens its trailer (and first episode) with a scene of an MRT-3 train breaking down, forcing the passengers to hop out and make the rest of the trip on foot. According to US-based show director Jay Oliva, the scene was inspired by his experience in Manila.

“They took us to the MRT, right at rush hour. I have photos of it, we’re crunched up in there,” he shares.

“Somewhere along the way, I think it was before we got towards the end, [Tanya Yuson] had mentioned how sometimes it breaks down. And I turned to her and I said, ‘So what do you do?’ and she’s like ‘They open the doors and you just walk.’”

For the Filipino-American Oliva, the idea of walking along a railway was “just crazy.”

“Because [the tracks] are so high, I just thought, ‘That’s insane!’ But for you guys, it’s an everyday thing. That’s when I came up with it. I said, ‘You know what? That’s the opening.’”

To think the now viral scene almost didn’t happen, too, because Oliva was incredulous at the idea of commuters walking along the tracks..

"He didn’t really believe me until I showed him a video," adds show writer Yuson.

Art imitating life, folks. We wonder how viewers across the globe reacted to that scene. 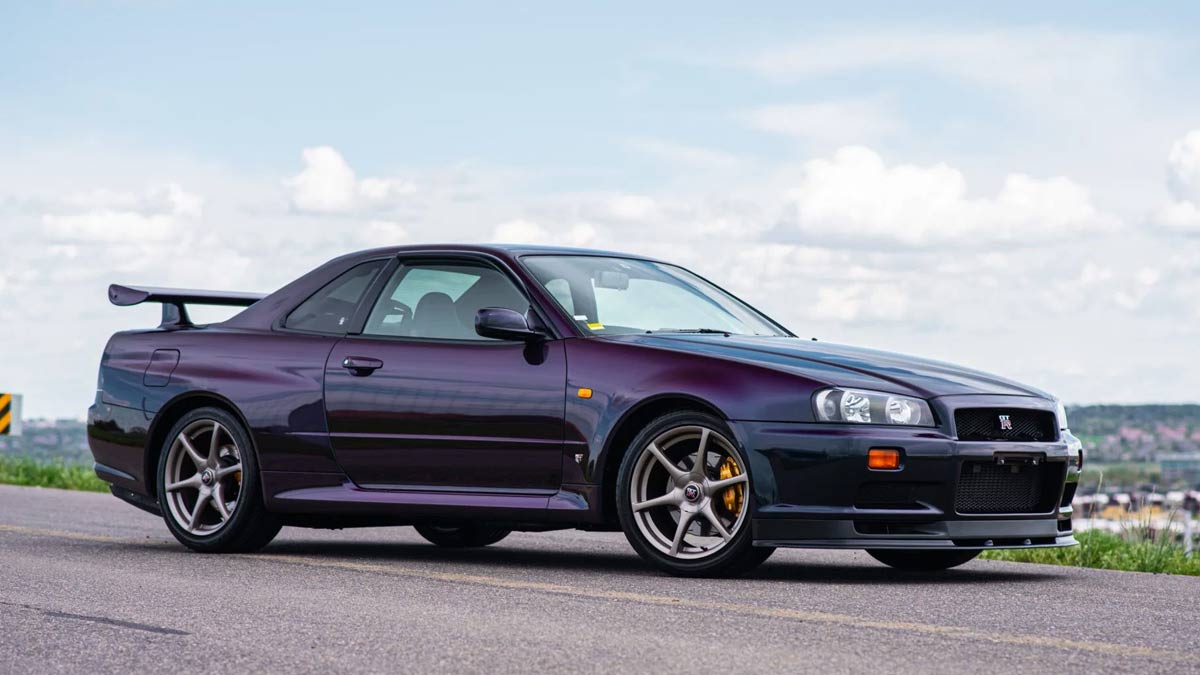 Auction finds: It’ll be hard to find a Midnight Purple R34 GT-R as pristine as this
View other articles about:
Read the Story →
This article originally appeared on Topgear.com. Minor edits have been made by the TopGear.com.ph editors.
Share:
Retake this Poll
Quiz Results
Share:
Take this Quiz Again
TGP Rating:
/20