Throwback: The O.G. ‘Twisted Metal’ from 1995 was endlessly entertaining

Twisted Metal was released for the original PlayStation console mere weeks after Destruction Derby, but rather than relying on anything as rudimentary as head-on collisions, this car combat game featured vehicles bristling with more weaponry than an Apache gunship.

With a plot that sounds like a straight-to-DVD Saw spin-off, Twisted Metal takes place in the far-flung future year of 2005, where a mysterious figure named Calypso, who lives beneath the streets of LA, organizes a deadly vehicular combat tournament. What that means in practice is driving around in circles, peppering each other with rockets and machine-gun fire in a sort of clumsy, ultra-violent automotive ballet.

OTHER VIDEO-GAME FEATURES YOU CAN READ:
Review: Gran Turismo 7 is as engaging as it is eye-catching, but has two major flaws
Game review: After the last year and a half, Forza Horizon 5 is just what we need

Endlessly entertaining in split-screen multiplayer, it was the cast of bizarre, horror-movie characters that gave Twisted Metal its unique flavor. Your options for each deathmatch included a sort of murderous Mr. Whippy in an ice cream van, a maudlin ghost in a Corvette C2, or, best of all, the literal Grim Reaper riding around on a motorbike. We had no idea he was quite so ‘hands-on.’

With such a fantastical cast of characters, it’s perhaps surprising that the levels themselves were a relatively conventional tour of urban and suburban Los Angeles. It’s only the final arena that truly stands out, a rooftop level that had you hopping between skyscrapers long before Fast and Furious 7 made it cool.

A cult favorite, Twisted Metal spawned several sequels and spin-offs, including the deliciously dark Twisted Metal Black on PS2. But after a lackluster response to the PS3 reboot in 2012, there’s been absolutely zip since. Which is doubly a shame, because in addition to being a classic video-game series, we find a well-placed homing missile to an enemy car’s exhaust pipe to be an extremely effective therapy for lingering road rage... 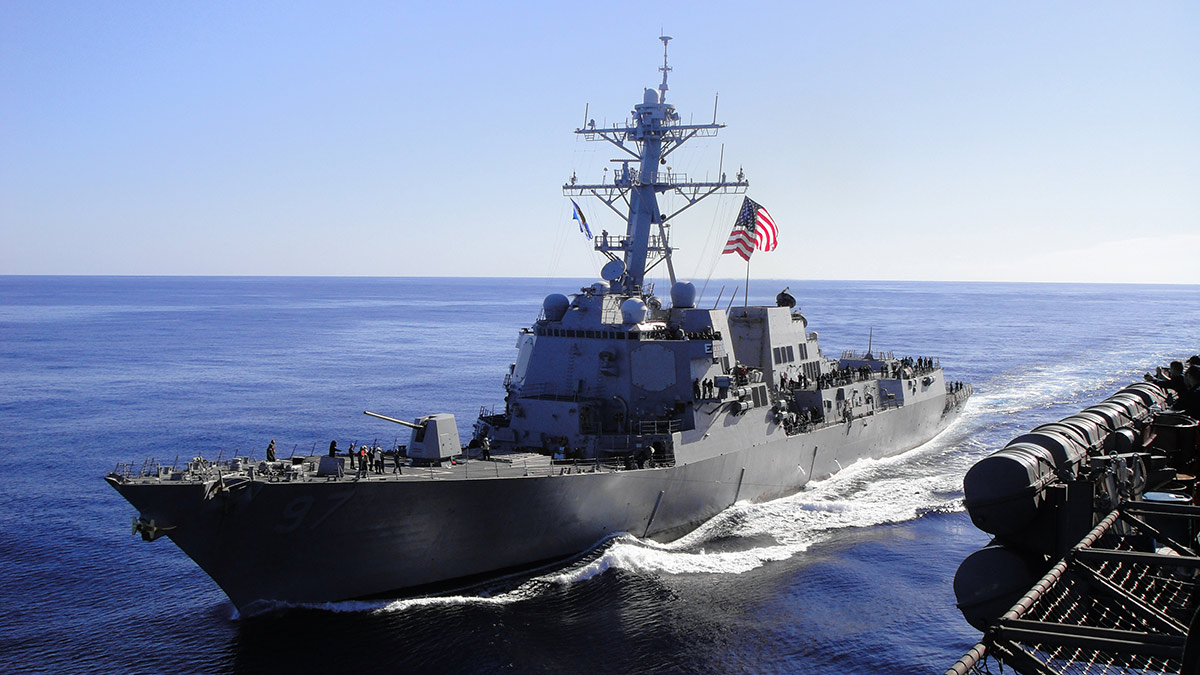 US Navy to name warship after a Filipino hero
View other articles about:
Recommended Videos
Read the Story →
This article originally appeared on Topgear.com. Minor edits have been made by the TopGear.com.ph editors.
Share:
Retake this Poll
Quiz Results
Share:
Take this Quiz Again
TGP Rating:
/20