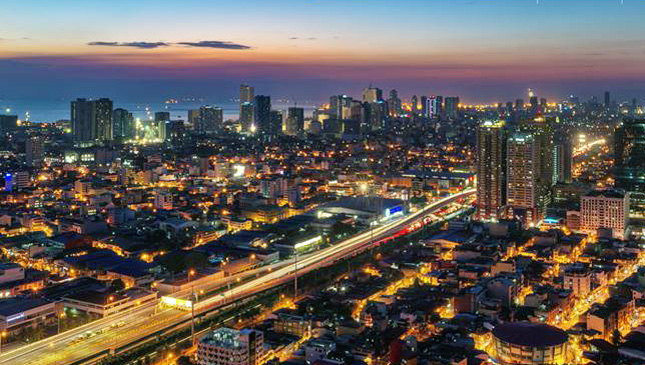 Almost every Sunday morning, we see exotic automobiles congregate inside Bonifacio Global City in Taguig. Needless to say, these cars are owned by wealthy Filipino car enthusiasts who'd rather you didn't know their private details (especially their places of residence). And while it's already an amazing experience just looking at these supercars, we have to admit we sometimes catch ourselves wondering where exactly their owners park them.

According to the list, Forbes Park in Makati City has the most number of richest Filipinos with 14, each of whom has an average net worth of $2.34 billion. Next is Dasmariñas Village (Makati) with six ($1.58 billion average), followed by Greenhills (San Juan City) and Wack-Wack (Mandaluyong City) with four each ($880 million and $674 million average, respectively).

Curiously, five richest Filipinos on the list have "no reported address."

So there. If you feel like car-spotting, you now know which gated subdivisions probably have the largest concentration of expensive vehicles. Then again, we also know a few people on the list who are actually very prudent with their automotive procurement. Still, we're willing to bet the top communities offer some of the finest cars in the country. 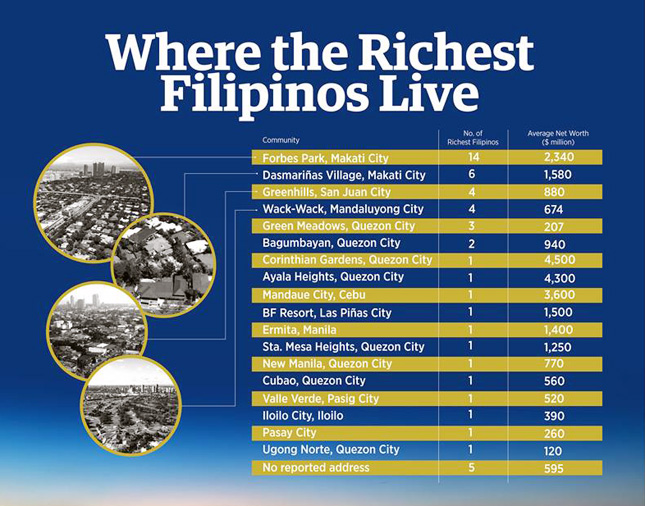 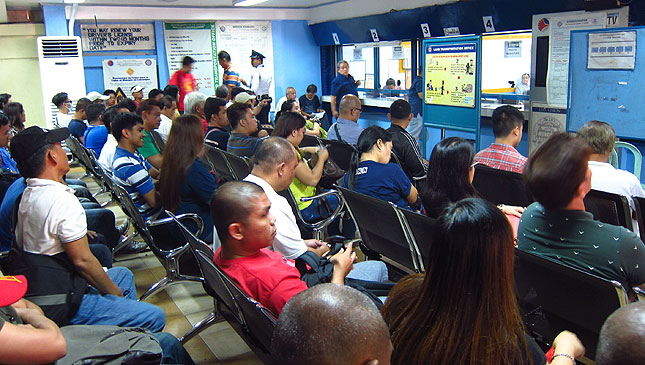 10 tips to remember when renewing your license
View other articles about:
Recommended Videos
Read the Story →
This article originally appeared on Topgear.com. Minor edits have been made by the TopGear.com.ph editors.
Share:
Retake this Poll
Quiz Results
Share:
Take this Quiz Again
TGP Rating:
/20