Watch: Grandpa breaks down after son buys him dream car

When you rummage through the YouTube cesspool as much as we do, you tend to run into a lot of cringe-worthy footage—the worst of humanity, even. From road rage incidents to the grotesque aftermaths of high-speed accidents, there's enough garbage in there to make you want to flip over your desk and say to hell with it. But every once in a while, you still come across something like this.

The Angry Grandpa Show YouTube channel has been around for a long as we can remember, chronicling the crazy antics of Michael and his father, Charles. Basically, the two hate each other's guts, tormenting one another in just about every way imaginable. What a lot of people might not know is that Charles suffers from bipolar disorder and actually takes medication for it, hence his unpredictable behavior in their videos.

In a turn for the lighter, Michael buys his dad a 1955 Chevy Bel Air for Christmas. It was Michael's dream car, and the vehicle he lost at the age of 17 due to circumstances outside his control. Yes, we know the site's already saturated with these videos, but this one's different; it isn't some pompous rich kid eager to flaunt his deep pockets. It's a legitimate attempt by a loving son to see his father happy. Grab some tissues and press play. 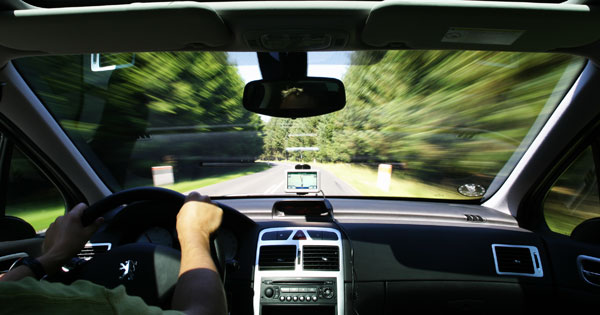 5 reasons why you should consider becoming an Uber driver
View other articles about:
Read the Story →
This article originally appeared on Topgear.com. Minor edits have been made by the TopGear.com.ph editors.
Share:
Retake this Poll
Quiz Results
Share:
Take this Quiz Again
TGP Rating:
/20