For whom the bell tolls: Why the era of the sedan is coming to an end 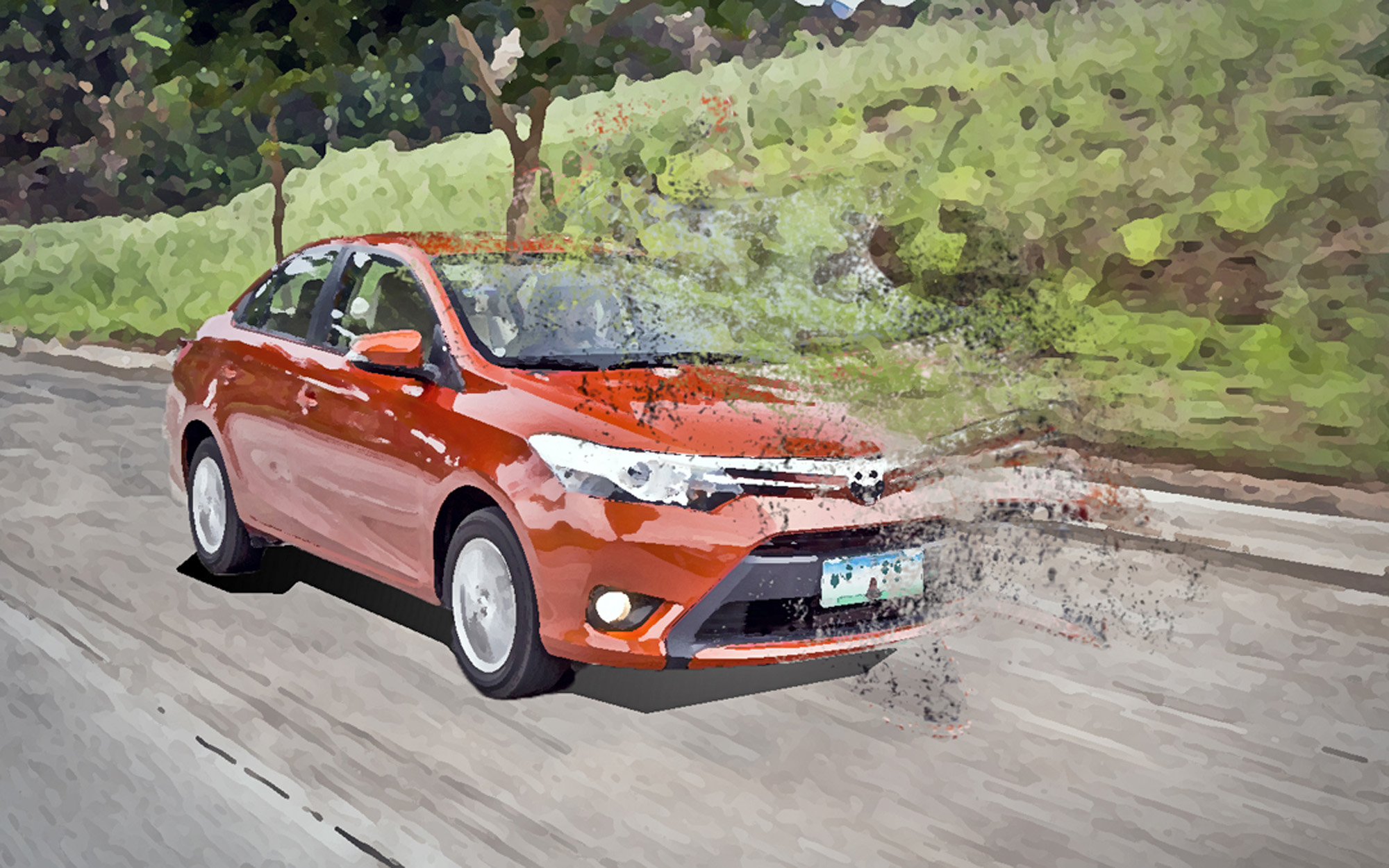 'This generation of seven-seat MPVs and SUVs became the new aspirational cars, prized for their practicality, efficient powertrains, and imposing road presence.'

In case you missed it, the Toyota Fortuner became the bestselling car in the Philippines in 2017, ending the nine-year reign of its stablemate, the Vios. “We are officially an SUV country,” Dinzo wrote in his report.

That’s not to say the market’s switch in preference was sudden. A sedan may have been the country’s top seller from 2008 to 2016, but for the past 20 years, we’ve been an LCV country. ‘LCV’ as in ‘light commercial vehicles,’ under which fall pickups, vans, AUVs, MPVs, and SUVs.

We favored our four-doors until the ’90s. Compacts like the Toyota Corolla, the Honda Civic, the Mitsubishi Lancer, and the Nissan Sentra were not only well-regarded as everyday cars, but also valued as modifiable track toys. I remember being fiercely proud of our EK-generation Civic upon learning from my father—a big Honda fan—that it could be set up as a proper track car. One of my earliest aspirations in life was to one day have my own a Civic, later to be upgraded to an Accord.

I think of the now-iconic sedans of that era, whether compact or midsize, as exciting, revolutionary, and sexy for their time, capable of fulfilling both our needs and wants in a car. But already, something was threatening to challenge their dominance: the Asian utility vehicle.

What the AUV lacked in performance and desirability, it made up for with affordability and practicality. One prime example was the Tamaraw FX, which always shadowed the Corolla in Toyota’s annual sales tallies. It suited our driving requirements and conditions, providing more space, higher ground clearance, and cheaper running and maintenance costs compared with its sedan sibling. Apart from serving as a workhorse of small businesses, it became a well-loved family car of the Filipino middle class.

This feature shows when the four-door ceded the sales crown to the AUV. In 1998, while the Corolla and the Civic still led in the year-end chart, LCVs outnumbered and outsold sedans on the top-10 list. A year later, in the midst of the Asian financial crisis, the Toyota Revo emerged as the best-selling vehicle in the country. It had been launched late in the previous year as the FX’s replacement.

The sedan’s popularity did not disappear overnight, of course. New generations of C-segment nameplates were mainstays in top-10 sales rankings, and continued to attract buyers with modern designs and luxurious features. But the key to the sedan’s survival was to go small—subcompact frames, economical engines. These petite four-doors mirrored the styling of their bigger siblings, and their cabins were soon filled with advanced features that had trickled down from higher vehicle segments.

At the same time, LCVs were evolving at an even faster rate. The real game-changer came in 2005. Three letters: IMV. Toyota’s groundbreaking platform not only ushered in the Innova as the Revo’s replacement, but also elevated the new model’s classification from AUV to MPV. And as we all know, the Innova was followed by its equally impressive platform-mates. Other brands soon released their own promising offerings.

This generation of seven-seat MPVs and SUVs became the new aspirational cars, prized for their practicality, efficient powertrains, and imposing road presence. I wasn’t surprised that when he was due to purchase a new ride, my father opted for a Fortuner instead of an Accord. An SUV is much more versatile than a midsize sedan, he reasoned. He also began thinking of selling the Civic, but for a few more years, it was spared by virtue of being easy to drive and having an automatic transmission.

From 2005 to 2007, the Innova was the best-selling vehicle in the country, and if it weren’t for the onset of the recession, perhaps the Vios wouldn’t have seized the top of the charts or hung on to it for as long as it did. Fuel efficiency was the biggest selling point of subcompacts during those troubled economic times. And, when the economy recovered and thrived from the start of this decade, the small-sedan segment was buoyed up by fleet sales and the influx of first-time, entry-level car buyers.

You could argue that the Fortuner only emerged as last year’s sales leader because of the impending excise-tax increase. Instead of waiting until this year, buyers made their purchases in the final quarter of 2017. The thing is, this panic-buying spree only highlighted the true preference of the market: The majority of buyers rushed to buy what they truly aspired to own.

Carmakers, having long shifted their focus to the crossovers and the SUVs in their product portfolios, are coming out with an increasing number of entry-level LCVs, too. Where sub-P1-million buyers used to have only subcompacts, base-variant sedans, and AUVs to choose from, they now have the likes of the Ford EcoSport, the Honda BR-V, the Suzuki Ertiga, and the much-talked-about Mitsubishi Xpander and Toyota Rush.

The Xpander is billed as a subcompact MPV, but its prime competitor, the Rush, is being touted as an ‘entry-level SUV.’ Both do present themselves convincingly as junior versions of today’s coveted midsize sport-utes. Not just workhorses anymore, they boast comfort, drivability, fuel efficiency, and desirability—all for a starting price of under P1 million. And against such strong, multifaceted, high-riding competitors, the sedan is in a battle it’s bound to lose sooner rather than later.

Having said that, I was still sad to finally say goodbye to our Civic last year. That car was a childhood hero of mine. It was still in pretty good condition when it emerged from our garage for the last time, so at least we sent it off as a proud example of its generation, not as a beat-up relic of glory days gone by.

Maybe someday, when there’s not so much need for practicality and I can afford to be sentimental, I’ll get myself another one. 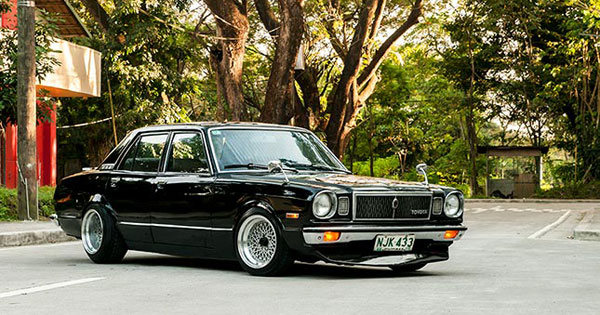