Surprisingly, the Vios was not Toyota PH's best-selling model in 2017 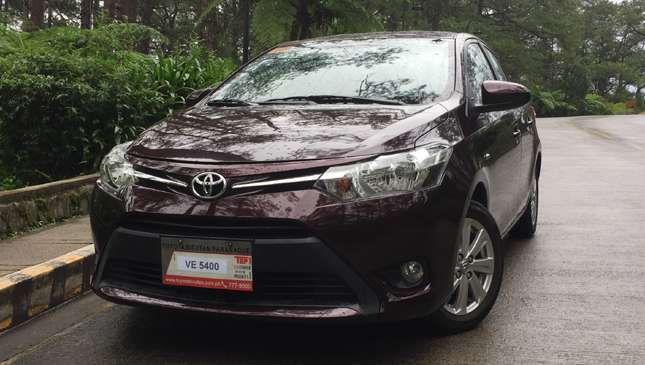 It goes without saying that Toyota Motor Philippines (TMP) slayed in vehicle sales last year. All its sales agents had to do was insert 'excise tax' in their pitches, and customers would sign on the dotted line.

But how many did the number one carmaker in the country sell exactly? We won't keep you in suspense: 182,837 units sold. That's like 500 cars per day. And to think just two years ago in 2015, TMP's yearly sales was at 124,426 units—that's almost 50% growth! You guys must have been scared silly of the price increases.

And here are my observations:

1) There used to be no doubt as to what the number one model in the country would be, and it rhymes with 'kilos.' But lo and behold, an SUV dominated the sales charts, and it wasn't a narrow margin. Almost 3,000 units separated the Fortuner and the Vios. We are officially an SUV country. Good decision though, because Toyota's midsize SUV was one of those that increased the most in terms of price in 2018.

2) Reinforcing our love for SUVs is the fact that when it comes to impractical weekend toys, the FJ Cruiser outsold the 86 nine to one.

4) MPVs and vans did brisk business, judging by the healthy sales of the Hiace and the Innova. Yay for carpooling!

5) We'd like to meet that one person who bought a Prius C. Seriously. That car is so underrated. 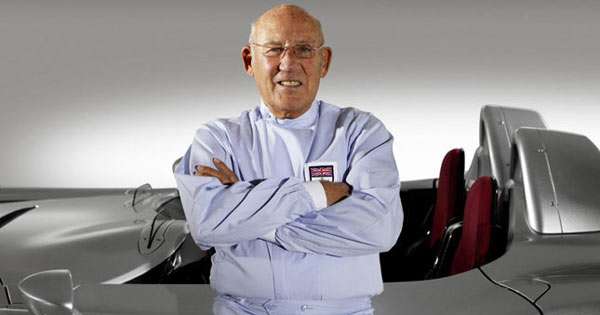