How to crash-test a $2-million hypercar

It’s no secret that manufacturers have to send out cars for multiple crash and damage tests before legally selling them to consumers. For brands producing hundreds of thousands of cars annually, this is no problem. But for manufacturers producing barely 20 cars a year, sacrificing even just five cars takes out a quarter of their annual production. To deal with this, Koenigsegg makes use of techniques that allow it to repeatedly use the same car for all the necessary tests.

Transform your 2004 Mustang into an Mk4 Roadster

There are various aftermarket bodykits that transform a car’s overall looks. From subtle appearance modifications like front bumper lips, side skirts, and ducktail wings, to all-out widebody conversions, the amount of customization you can do with your car makes the journey of owning it a lot more meaningful. As far as customization is concerned, there are those few kits that drastically change the car’s looks—and we mean, drastically.

Is the current M3 destined for great things?

The M3 is undeniably one of BMW’s best staples in the high-performance sedan and coupe market. But with such a great heritage of models like the E30 and E36 M3, and the implementation of new safety regulations and emission standards, is the current M3 still worthy of bearing this iconic nameplate? Here’s a look at a 540hp modified F80 M3.

Here’s something for Mazda MX-5 fans—specifically, fans of the NA. This build was done in a month in preparation for SEMA, and has wide fenders, mirrors from Japan, wide 16x12 wheels, and more. Watch the video to see the progression of the entire build.

Muscle-car owners back in the day would steer clear of turbochargers for their V8s. There was just something about the linear power of a V8 that owners felt was not made to mix with forced induction. But as times have changed and the culture of JDM and muscle cars have started to mix, the V8 has become more accepting of the turbocharger—and we like the results. 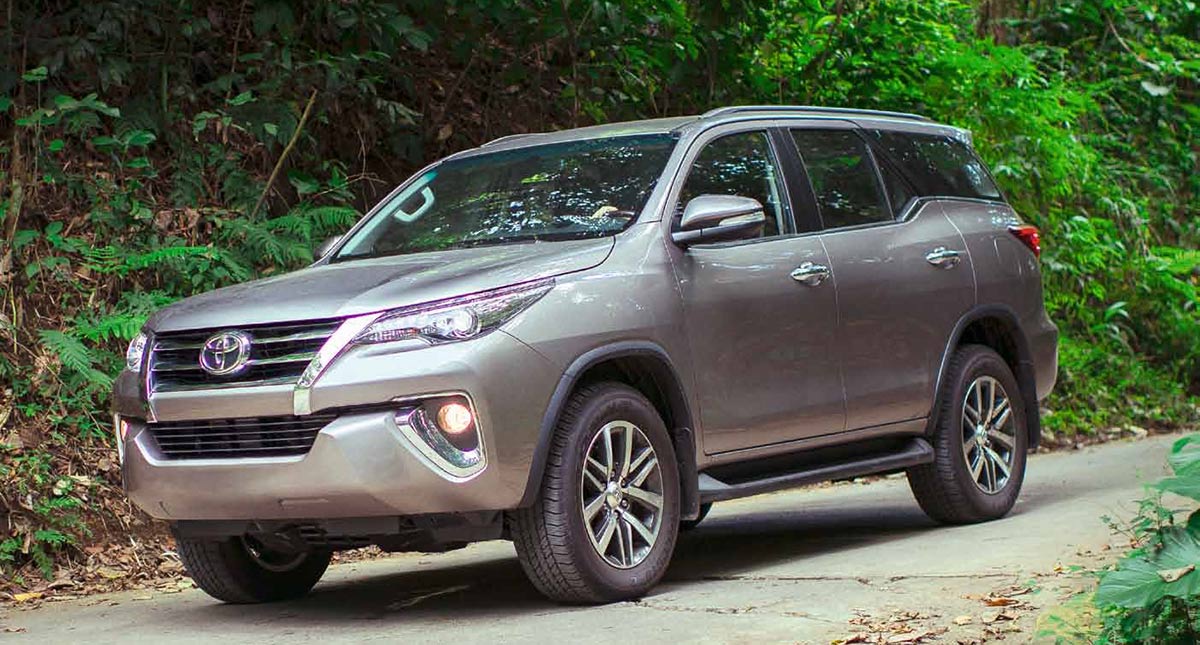 Maintenance tips: Toyota Fortuner
View other articles about:
Read the Story →
This article originally appeared on Topgear.com. Minor edits have been made by the TopGear.com.ph editors.
Share:
Retake this Poll
Quiz Results
Share:
Take this Quiz Again
TGP Rating:
/20