The latest from Lego Speed Champions
by Rowan Horncastle | Feb 14, 2018
CAR MODELS IN THIS ARTICLE 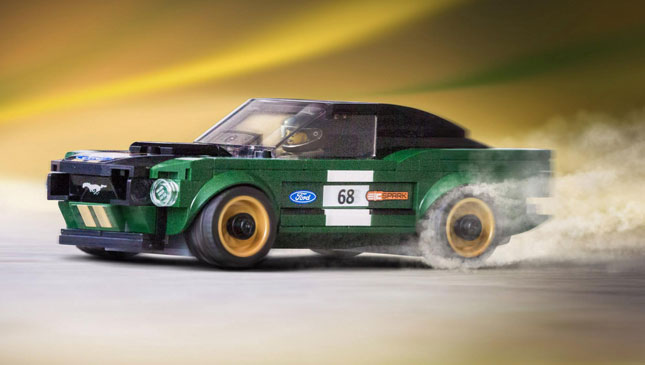 You should know about Lego Speed Champions by now. If you’ve been living under a giant pile of interlocking plastic bricks for the last couple of years, a quick refresher: it’s the Danish firm’s brick kits for those who grew up on a diet of cars rather than Batman or Star Wars.

Brands including Audi, Bugatti, Chevrolet, Ferrari, Ford, McLaren, Mercedes-AMG and Porsche (with more coming down the pipe) have all had their products immortalized in miniature brick form. This 1968 Ford Mustang Fastback is the latest car to get the Lego treatment.

The 183-piece kit comes together (after a bit of swearing and anger if you get a bit liberal with the instructions) to form a green and gold ‘Stang complete with dual stripes, wheels, race graphic stickers, removable windshield, and a mini-figure driver wearing a classic racing suit. Oh, and there’s a Ford-branded timing board for no real reason but to build more Lego. 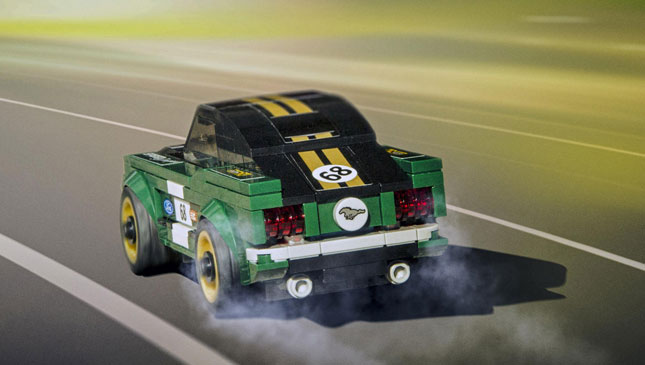 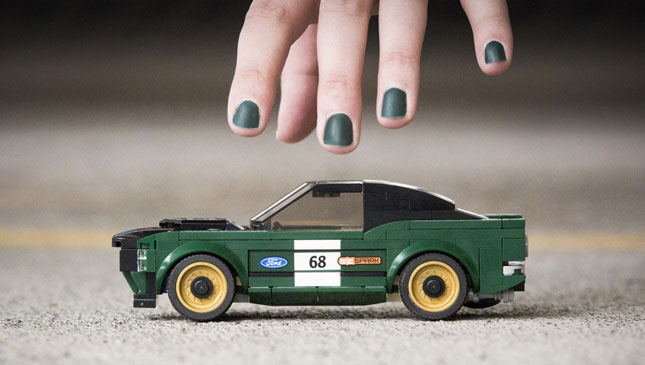 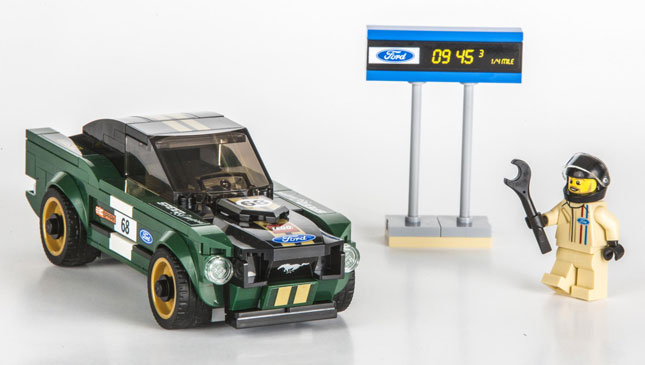 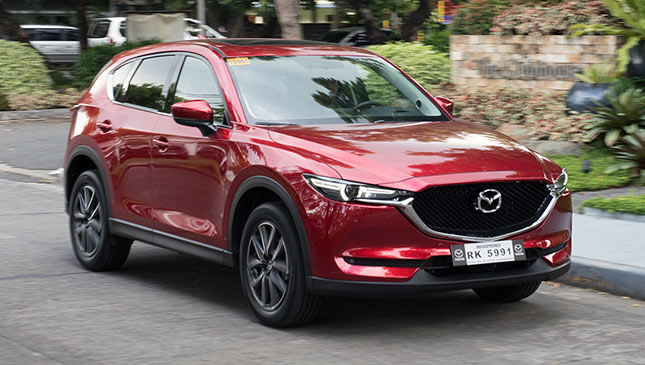 4 Reasons the Mazda CX-5 is one of 2018's best crossovers
View other articles about:
Read the Story →
This article originally appeared on Topgear.com. Minor edits have been made by the TopGear.com.ph editors.
Share:
Retake this Poll
Quiz Results
Share:
Take this Quiz Again
TGP Rating:
/20