5 of the best racing simulator seats

It's taking forever for Gran Turismo 5 to come out on the PlayStation 3, but that doesn't mean we should stop getting ourselves--and our console--ready once it's released. To help you out on that, we've compiled what we think are the five best racing simulation seats that are available in the market today because a game like GT5 should only be played on one and not on the couch with a wireless controller that has no force feedback. 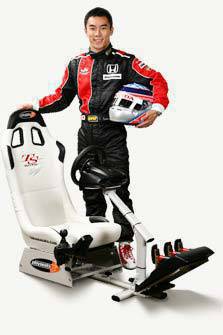 Of the five seats on the list, Playseat's models promise to offer rock-solid stability as both the seat and the steering wheel mount and pedals are low to the ground and have a wide base, minimizing if not eliminating the sensation of tipping over during aggressive in-game maneuvers. The fact that it's endorsed by racecar drivers Takuma Sato and Nelson Piquet Jr. only make it a more credible racing seat simulator brand. Then again, Playseat should rethink of associating themselves with F1 drivers who are known more for crashing out than taking the car to the finish line. (Photo from Playseat.com) 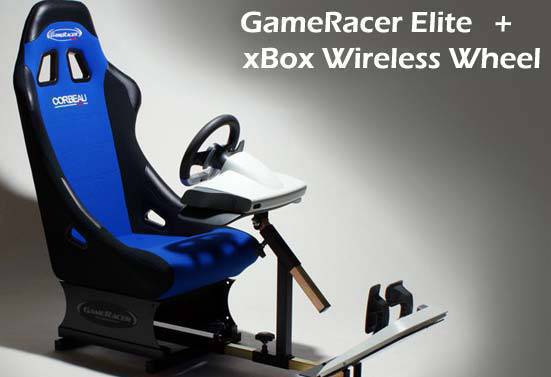 Equipped with a Corbeau race seat, the GameRacer Elite is just one of two simulators that offers an authentic racing seat package. While the brand isn't as popular as, say, Sparco or Recaro, we'll have you know that the Suzuki Liana used in the first seven series of Top Gear's "Star in a Reasonably Priced Car" was equipped with Corbeau race seats, with the Stig sitting on the passenger seat to coach the celebrities. So, yes, you could say you're sitting on the Stig's throne. (Photo from GameracerUSA.com) 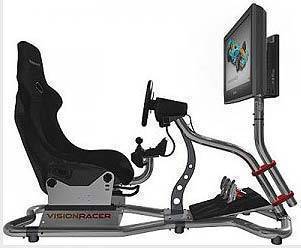 With its stainless steel materials laid bare for everyone to see, Vision Racer's VR3 looks to be the most robust of the lot. Its shiny chrome finish also makes it look a whole lot better than anything else on the list. Wired Magazine even gave it an 8/10 rating while T3 Singapore said it is "the holy grail of racing set-ups." Even a guy named Tony Ortoll from Manila, Philippines said "it is easily well worth every cent I paid for it." (Photo from RacingSeatSimulators.com) 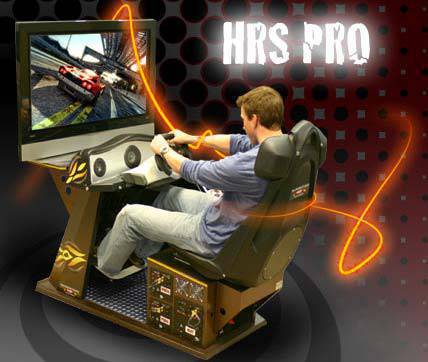 If you want a racing seat simulator that can best give you the feel of an arcade game like the Need for Speed series, Home Simulator's Pro package is definitely the one for you. With a 5.1 Surround Sound array and 1,000 watts of audio output, you'll definitely hear the game loud and clear. You can also fine tune the force feedback output of the seat, steering wheel and the pedals individually. For the couch potato racer, it's even got an integrated cup holder. (Photo from MyHomeSimulator.com) 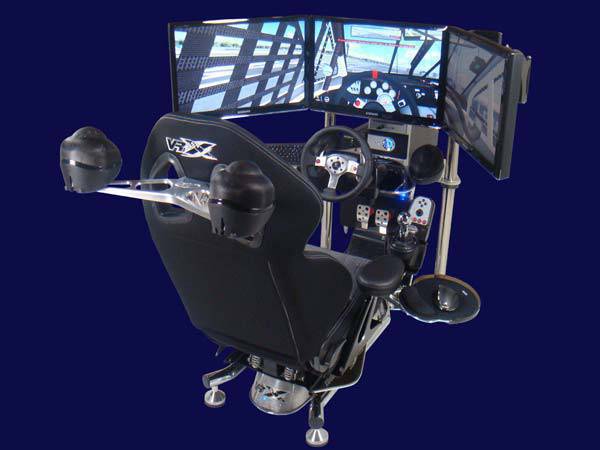 If you're looking to complete the racing simulation even further by having three LCD screens in front of you to give you the full visual experience, the VRX Mach 3 is the only one that fits the bill. It's also the only rig that has a leather arm rest right behind the gear shift and it's got a Sparco racing seat mounted on a suspension seat base. If you're looking to duplicate the experience on the Xbox, there's a version for it that comes with three Xbox 360s and three copies of Forza Motorsport 3 to power each one of the three screens. (Photo from VRX.ca) 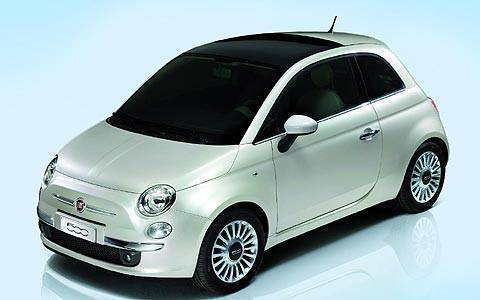 Price this car #6: Fiat 500
View other articles about:
Read the Story →
This article originally appeared on Topgear.com. Minor edits have been made by the TopGear.com.ph editors.
Share:
Retake this Poll
Quiz Results
Share:
Take this Quiz Again
TGP Rating:
/20