Our experience in most rally games is about 60 seconds of frantic sawing at the steering wheel and stabbing at the throttle before unceremoniously slamming the car into a fir tree and reaching for the reset button. Art of Rally somehow manages to take the exact same sport and present it as a slice of relaxing, zen escapism. It’s like discovering the Dalai Lama can heel-and-toe in those sandals. 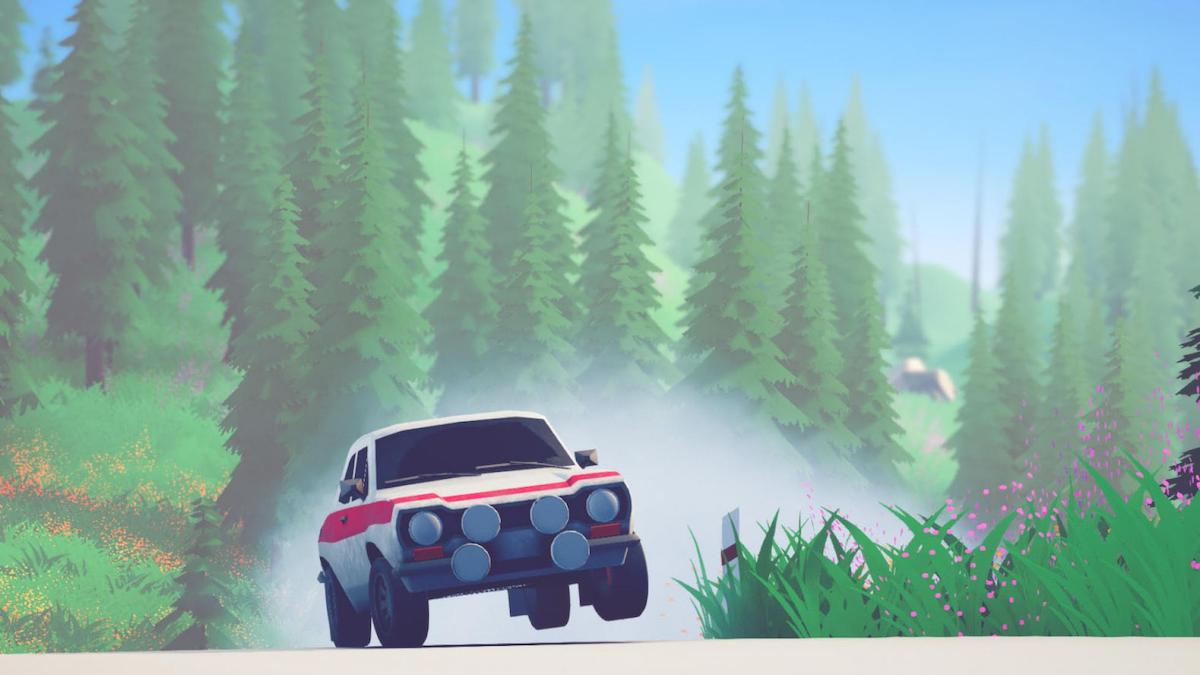 The key is the camera angle: The game is played from a hovering, swooping top-down perspective, which means you have a great view of the stage ahead and are guaranteed to never be caught out by a surprise caution-hairpin-right-don’t-cut-trees-outside. Freed from the shackles of pace notes and cockpit cams, you can concentrate on chaining together sequences of glorious, lazy drifts. Combine that with a hazy, dream-like art style and a subtly urgent soundtrack, and Art of Rally is essentially meditation for petrolheads.

It’s evidently built by people with a real love of the sport as well, particularly the golden era of the ’80s and the early ’90s. The selection of polygonal toybox rally cars has a pleasing weight to them, making power slides genuinely satisfying and spots on the global online leaderboards feel well earned. 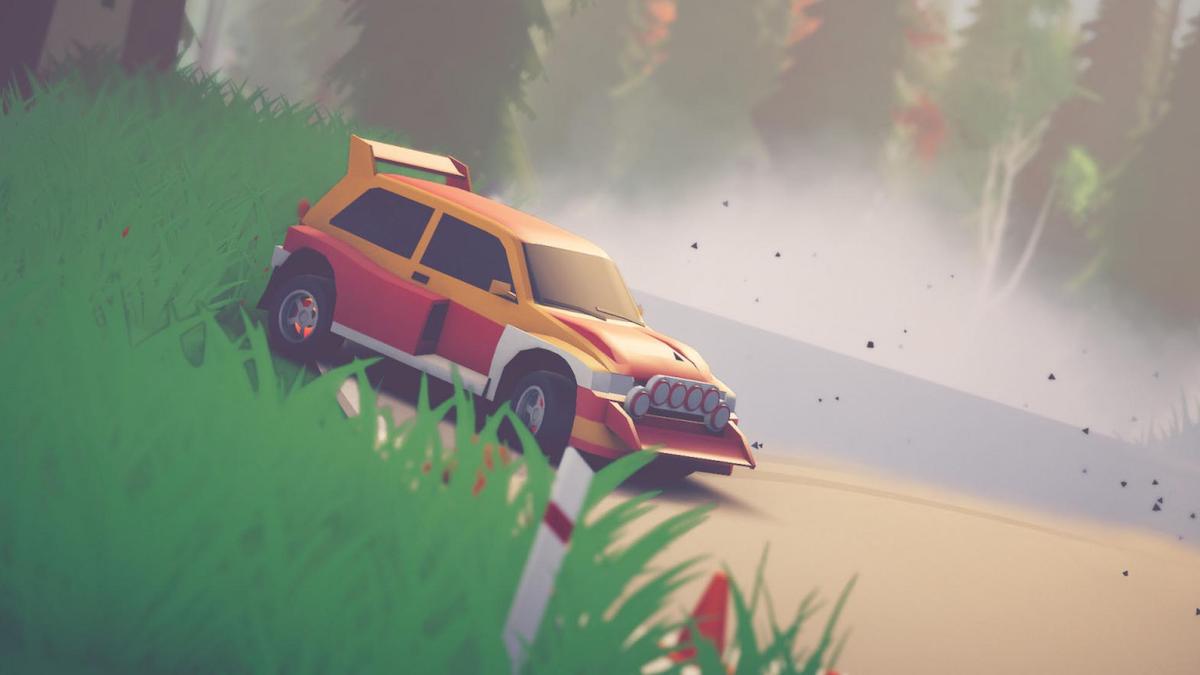 It’s not a big game, however. Even for £20 (P1,250), it’s a slight package, and the relative simplicity of the stages also robs them of some character, meaning you’ll feel like you’ve seen everything on offer after a couple of hours. Still, it’s also unlike any rally game we’ve ever played before, in that it actively reduces your heart rate rather than elevating it to dangerous, life-shortening levels.

If you’re looking for something different, or you just have a pacemaker that you’d prefer to keep on the inside of your chest cavity, Art of Rally is worthy of your attention. 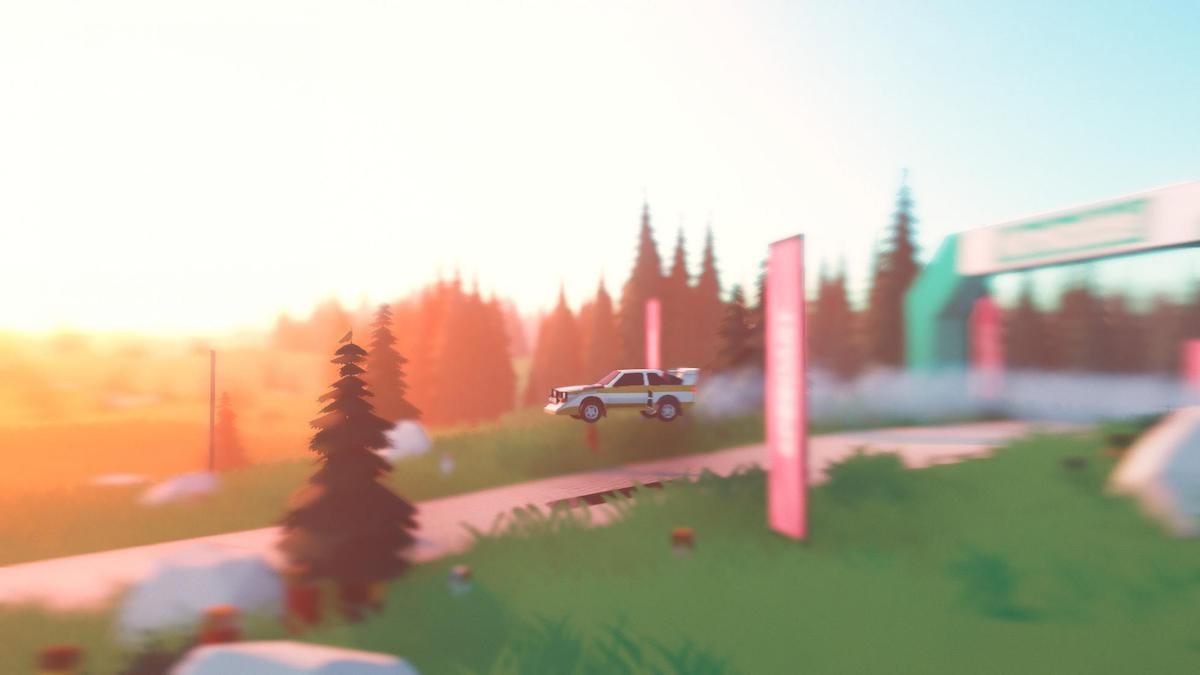 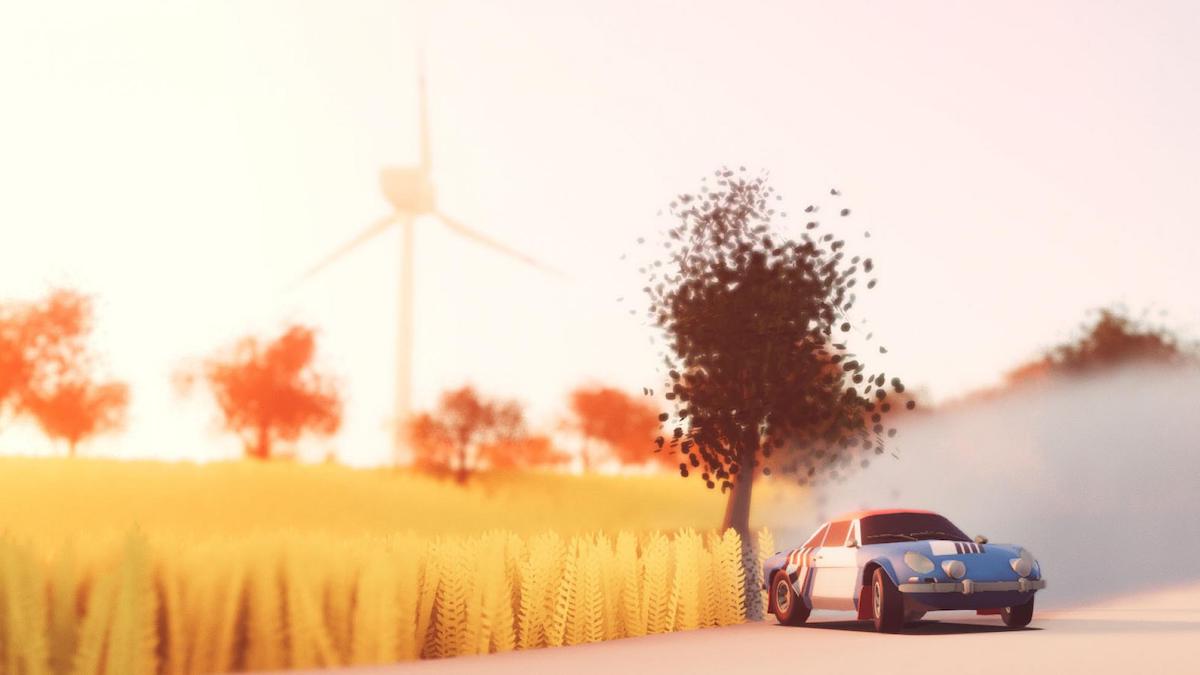 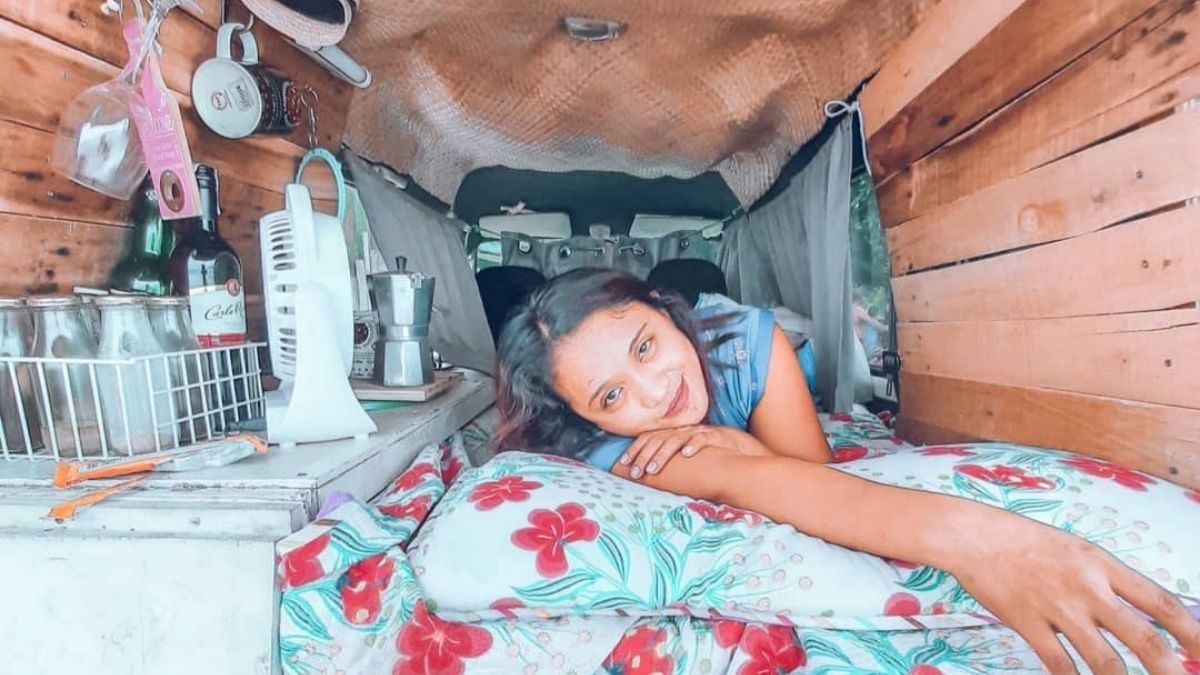 This mom spent P5,000 to customize the van she now lives in
View other articles about:
Read the Story →
This article originally appeared on Topgear.com. Minor edits have been made by the TopGear.com.ph editors.
Share:
Retake this Poll
Quiz Results
Share:
Take this Quiz Again
TGP Rating:
/20