If you had the opportunity to celebrate a car like the Pininfarina Battista with a watch, what sort of tech would you immediately think to add? Surely something game-changing, like the car itself, that blows the old way of doing things out of the water, right?

Maybe it runs on electricity, and syncs with satellites and atomic clocks every night so its accuracy never wavers by as much as a second per millennia or something. Y’know, new tech, embarrassing the old way. Like the Battista. Also, pretty sure we’re describing the Casio G-Shock there. 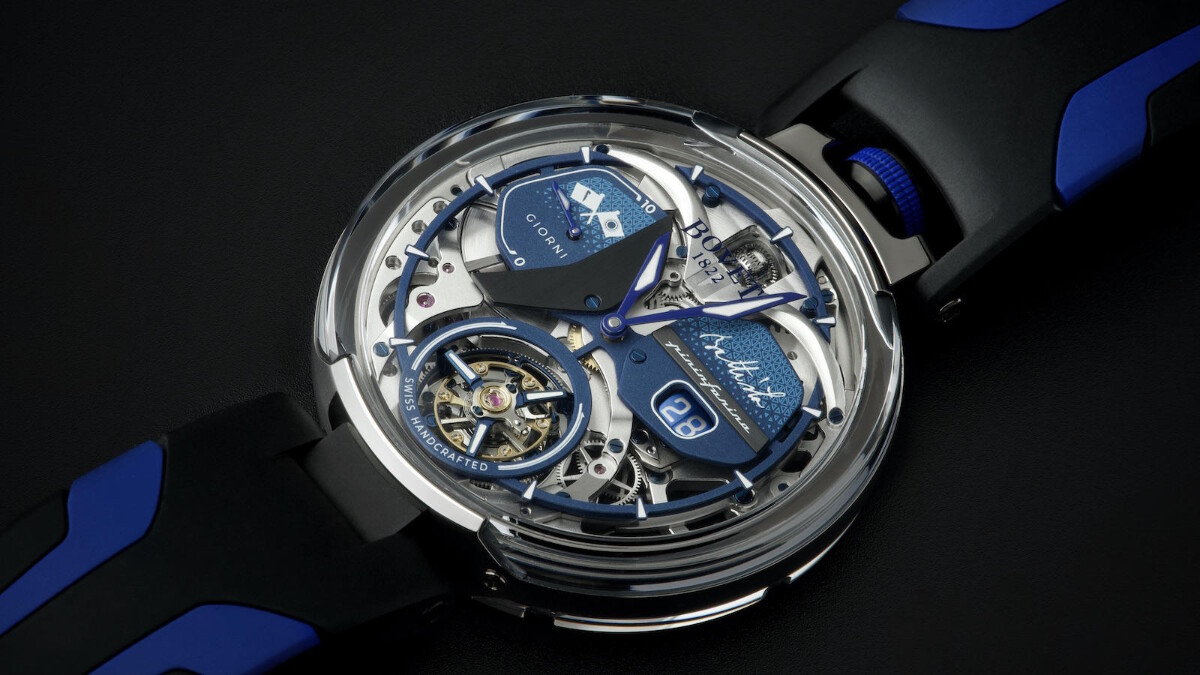 It’s this kind of modern technological wizardry that’s precisely what has failed to happen with the Bovet Battista Tourbillon. While the car is a smorgasbord of the latest and greatest in vehicular technology, the watch runs on tech perfected back before we knew what germs were.

Take the tourbillon, for instance. The escapement (that is, the bit that actually regulates the speed of the watch and, by extension, maintains its accuracy) is placed in a rotating cage, generally completing a full revolution per minute. Why? Well, back in the day, clocks sat on mantles and watches spent most of their time in a fob pocket. Gravity, being the largely inescapable bugger that it is, would act against the back-and-forth movement of the balance wheel, slowing it down and ruining the accuracy of the timepiece in question. With a rotating escapement, gravity’s effects are negated. 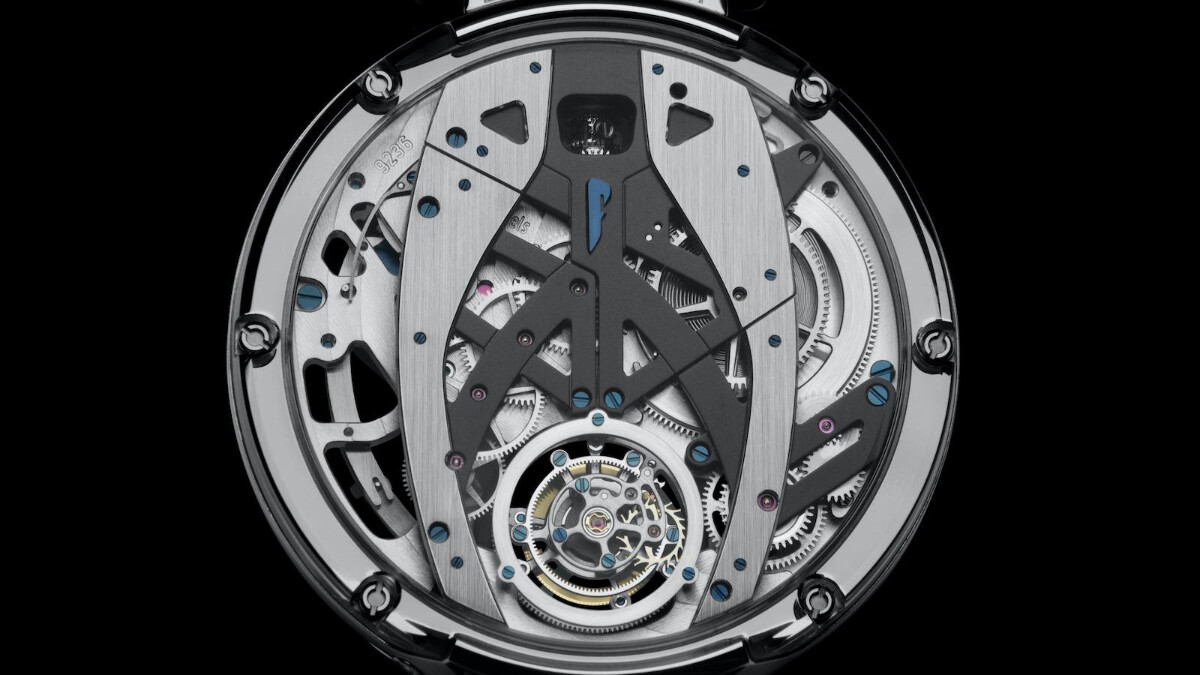 Incredible technology, for sure, but one patented in the 1800s and, again, made for clocks and watches that spend a lot of time in one position. In a wristwatch? Well, argue for its necessity all you like; unless you’re Daniel Day-Lewis in My Left Foot, chances are you move your arms throughout the day, acting like a big, fleshy tourbillon. It’s still a magical, masterful piece of mechanical engineering, just one that’s no longer necessary. Kind of like...oh.

Now, it might seem strange to celebrate a hypercar that has maybe a hundredth of the moving parts of a petrol one with a watch that’s as mechanically complicated as a Rube Goldberg machine. And that’s because it is strange. But luxury watches are defined by their complications, their use of impossibly intricate mechanics to make something as unremarkable as checking the time feel remarkable. You buy a mechanical watch because it feels special, you want to feel special, and damn the rest. 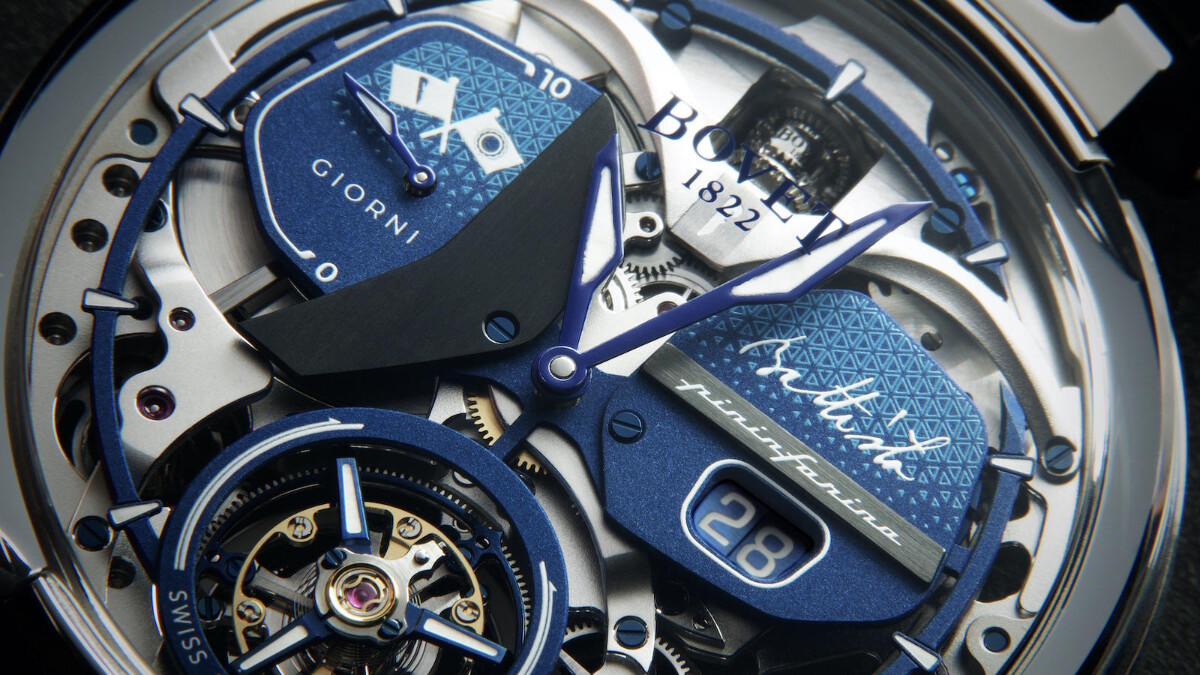 The Bovet Battista is an appreciation of all things mechanical, an ode to the antiquated artform of meshing gears that itself seems to be running out of time. Italy’s electric hypercar shows the way forward, but watches like these are a wrist-borne reminder of a simple truth: There’s no need to forget everything that got us here in the first place. 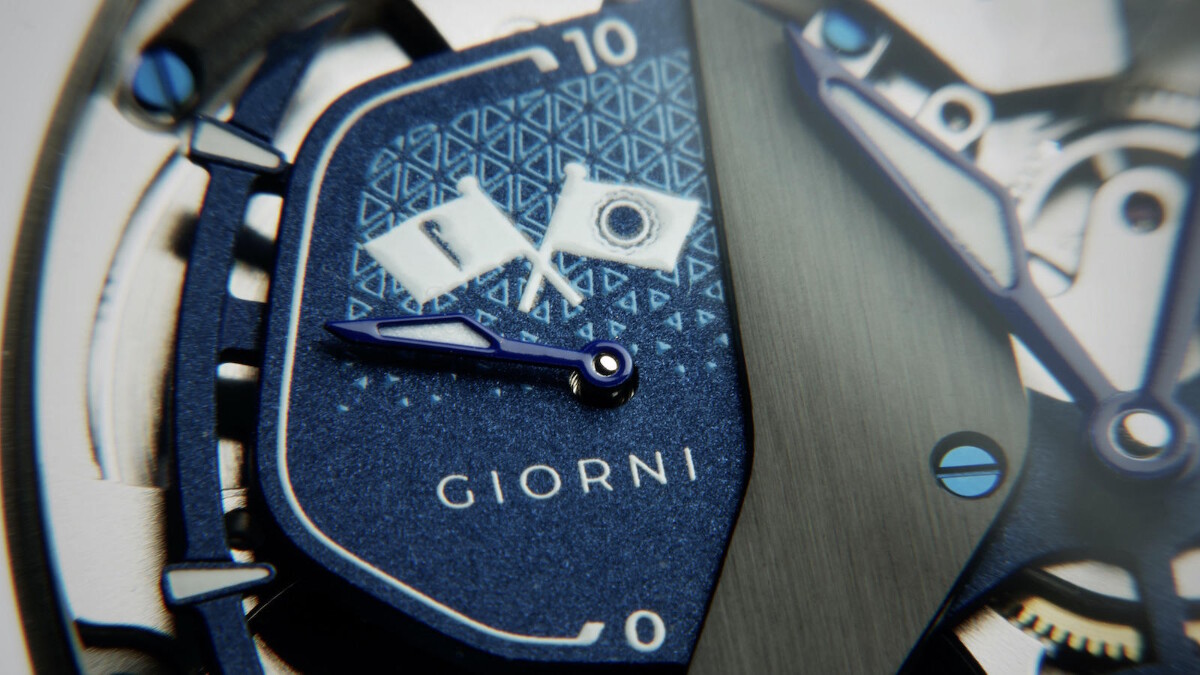 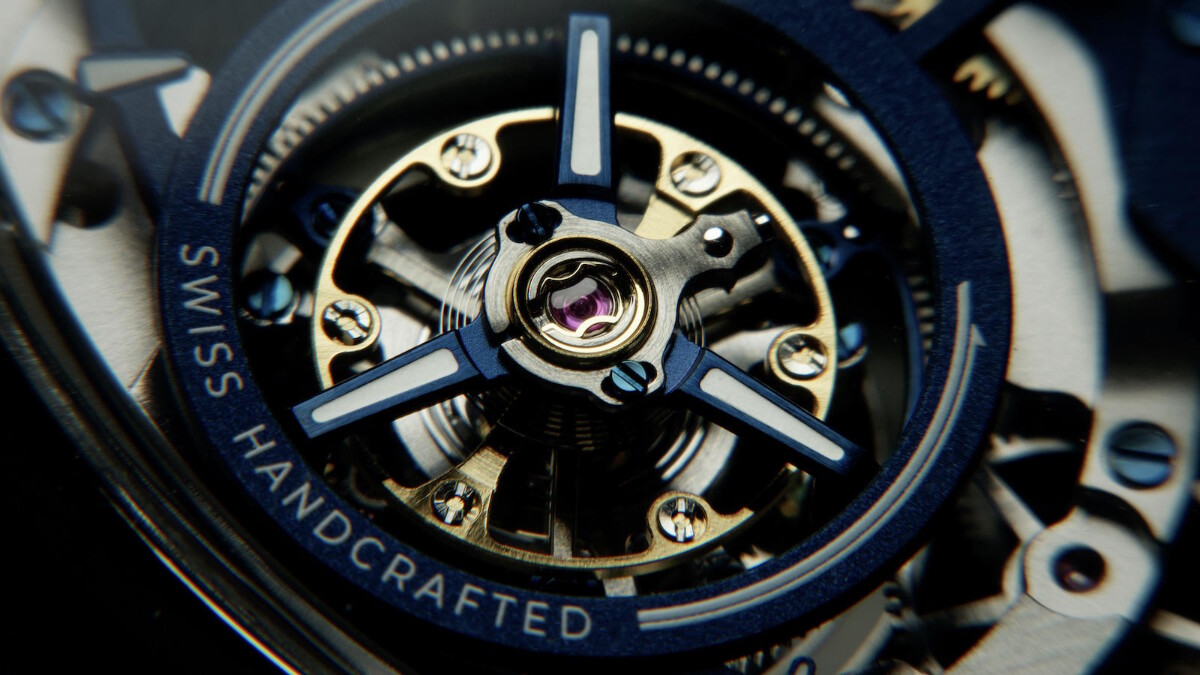 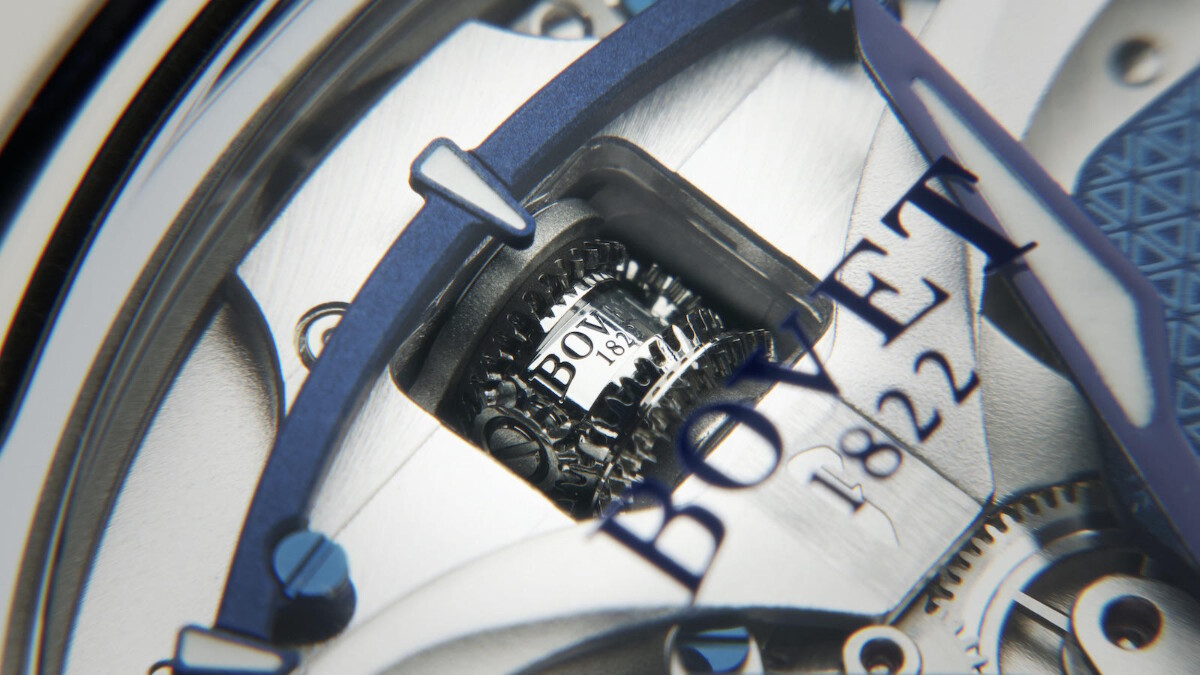 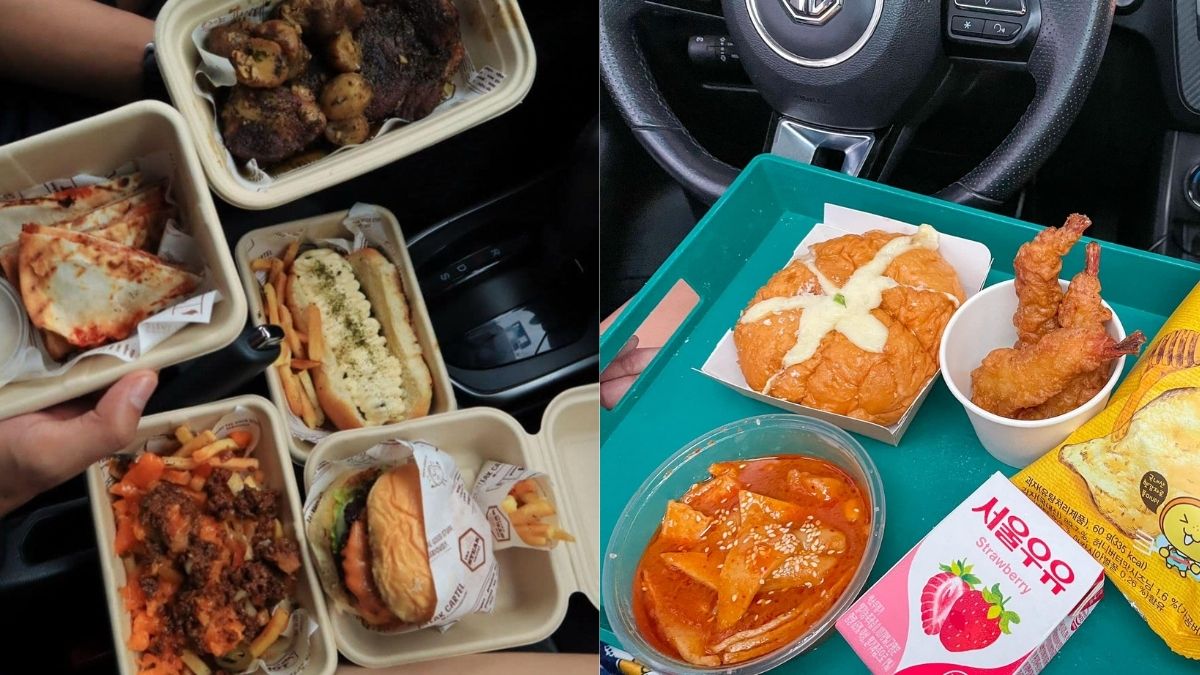 7 Spots around Metro Manila where you can park and dine
View other articles about:
Read the Story →
This article originally appeared on Topgear.com. Minor edits have been made by the TopGear.com.ph editors.
Share:
Retake this Poll
Quiz Results
Share:
Take this Quiz Again
TGP Rating:
/20