There are racing games with pitch-perfect, individually recorded engine sounds, ones with centimeter-accurate renderings of the world’s best racetracks, and ones with physics so sophisticated, you could submit them as a final-year thesis. Then there are racers that are just undiluted fun—a subsection of gaming that Super Mario Kart has reigned over for 27 years now.

It’s been aped endlessly since its release in 1993, but rarely has a Mario Kart pretender come close to recreating the gleeful anarchy of turning a race on its head with a well-timed power-up. The genius of the game is that it’s more finely balanced than a motorcycle display team. Sear into the lead at the start and the only items you’ll receive are fiddly, unreliable banana skins. End up stuck at the back, though, and you’ll be gifted the lightning bolt, which shrinks every one of your opponents and allows you to squish them beneath your wheels. Take note, Formula 1—this may well be your last option for ending Lewis Hamilton’s domination.

For a certain generation of gamers, the sights and sounds of the original Mario Kart are permanently engraved on their hippocampus after years, even decades, of split-screen multiplayer battles. The slight hop before initiating a powerslide, the cacophonous screech of a red shell colliding with its target, the sound of your best friend’s plastic control pad hitting the wall as you clatter him off the side of Rainbow Road. Again.

Even Nintendo’s own brilliant generational follow-ups are lacking the simple magic of the first game. Lobbing red shells at your mates will always be fun, but it’s something that’s always looked and felt best in the chunky sprites and limited palette of the 16-bit era. Dig the SNES out of storage, blow the dust off the cartridge, and you’ll see it’s just as gloriously entertaining today. 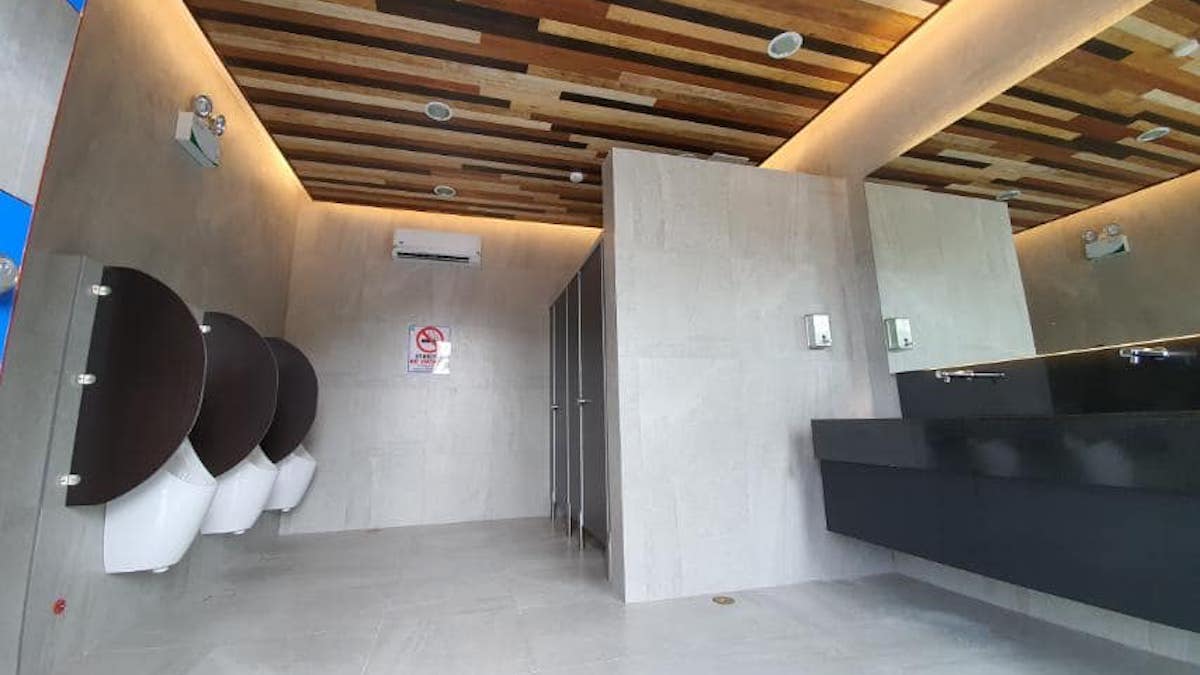 These fuel stations have the cleanest restrooms, according to you guys
View other articles about:
Read the Story →
This article originally appeared on Topgear.com. Minor edits have been made by the TopGear.com.ph editors.
Share:
Retake this Poll
Quiz Results
Share:
Take this Quiz Again
TGP Rating:
/20