For a while, the Dirt series was in the midst of an identity crisis, attempting to balance its rallying heritage, which stretched back to the Colin McRae games, with the more popular baggy-trousered, backwards-baseball-cap antics of Ken Block and company. Some time in the last five years, the series chugged a Jekyll and Hyde potion, splitting out the precision simulation of the Dirt Rally spin-off series from the hair-on-fire lunacy of this game, Dirt 5.

Arriving not just on PS4 and Xbox One, but also on the new PS5 and Xbox Series X, Dirt 5 bins off stage rallying entirely in favor of full grids and full contact. What’s more, the entire thing appears to be taking place during some sort of apocalyptic weather event. You might begin a three-lap race basking in the thermonuclear glow of a Norwegian sunset, only to be plunged, minutes later, into a spectacular thundersnow blizzard. It’s like racing through one of Greta Thunberg’s bad dreams. 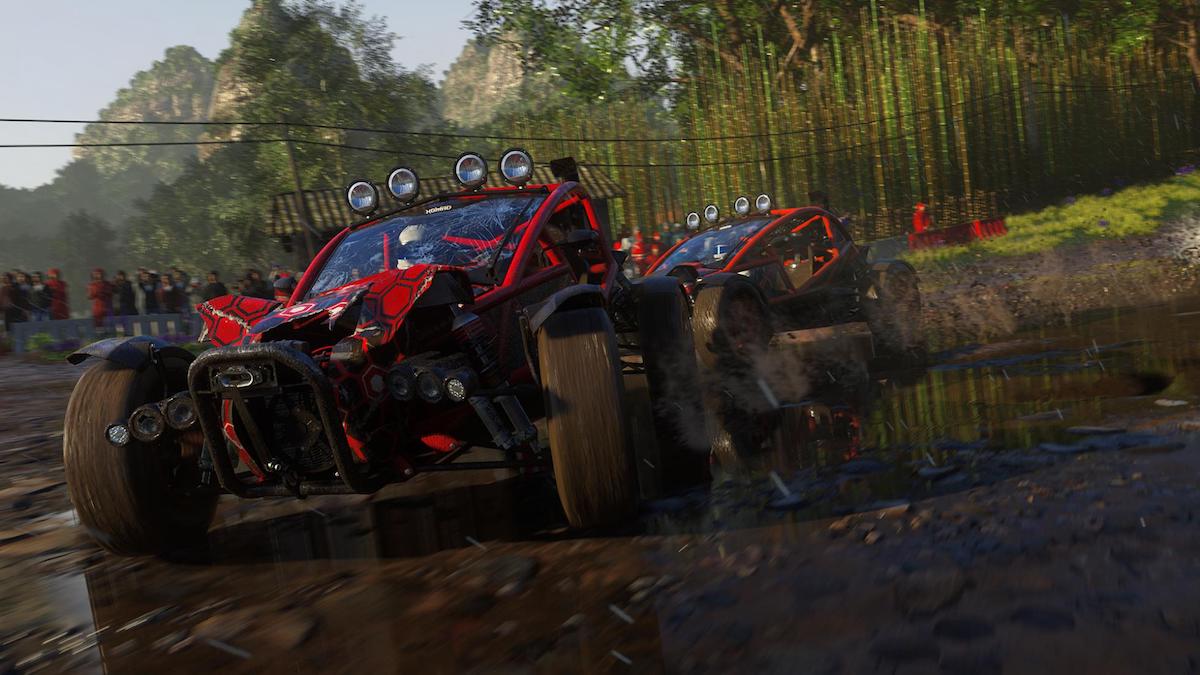 That said, the game takes a little while to get to really exciting stuff. The majority of your early career races take place in lumbering rally-raid vehicles with so much suspension travel, the shocks are probably earning air miles. Persevere and you’ll get your hands on faster, more unruly equipment, including some ballistically quick Group B and rear-wheel-drive R-GT class rally cars that are absolutely conspiring to murder you.

Stringing the entire thing together is a narrative delivered entirely via voice-over and snippets from a pretend podcast. The problem is, the rivalry between fictional drivers AJ and Bruno Derand has so little bearing on the on-track action, you might as well be listening to the shipping forecast. At least you might have an idea of what flavor of cataclysmic storm you’d be facing next. 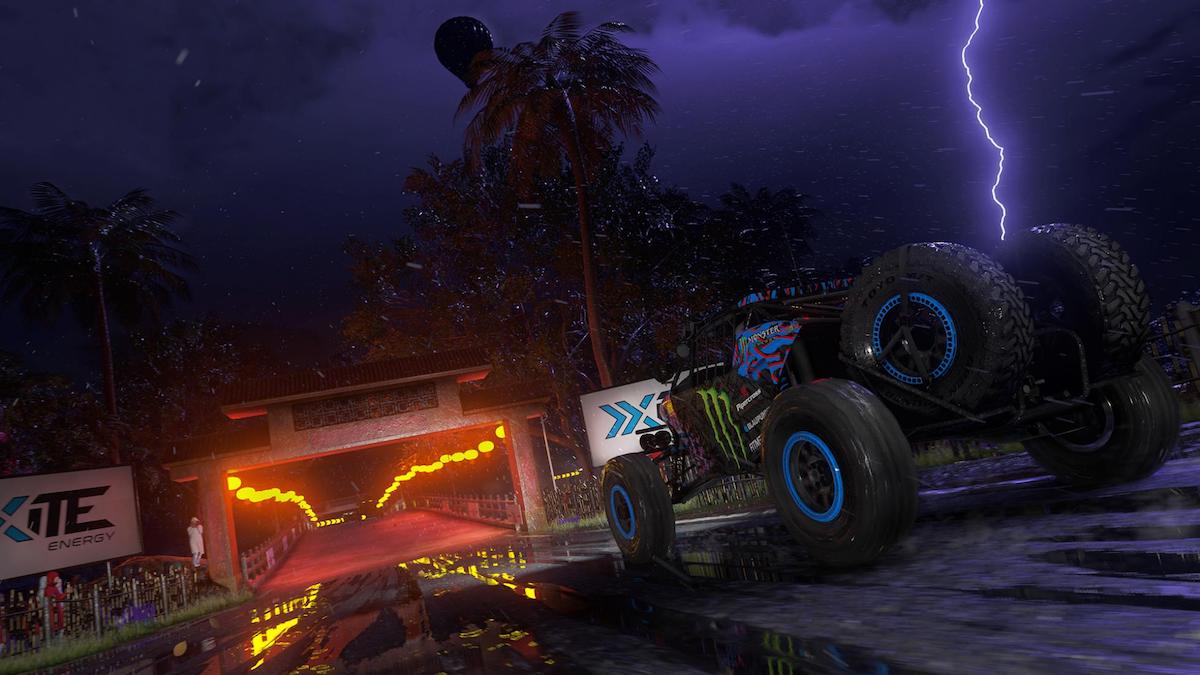 Fortunately, the plot is irrelevant rather than intrusive. It’s certainly not going to sour the on-track action for you, which is, for the most part, very good. The one caveat is that Dirt 5’s handling is a touch on the floaty, disconnected side. It can occasionally feel like you’re adjusting angle of attack and modulating thrust rather than scrabbling for grip and feathering the throttle.

Still, anyone expecting Dirt Rally 2.0 levels of complexity and involvement has shown up at the wrong place. Dirt 5 is unashamedly an arcade racer, with more in common with the classic Sega Rally series than its sim stablemate. The dynamic weather is hugely atmospheric, the course design is uniformly excellent, and races tend to be exactly the right sort of chaotic. Dr. Jekyll might be exceptional at the science stuff, but Mr. Hyde definitely knows how to party... 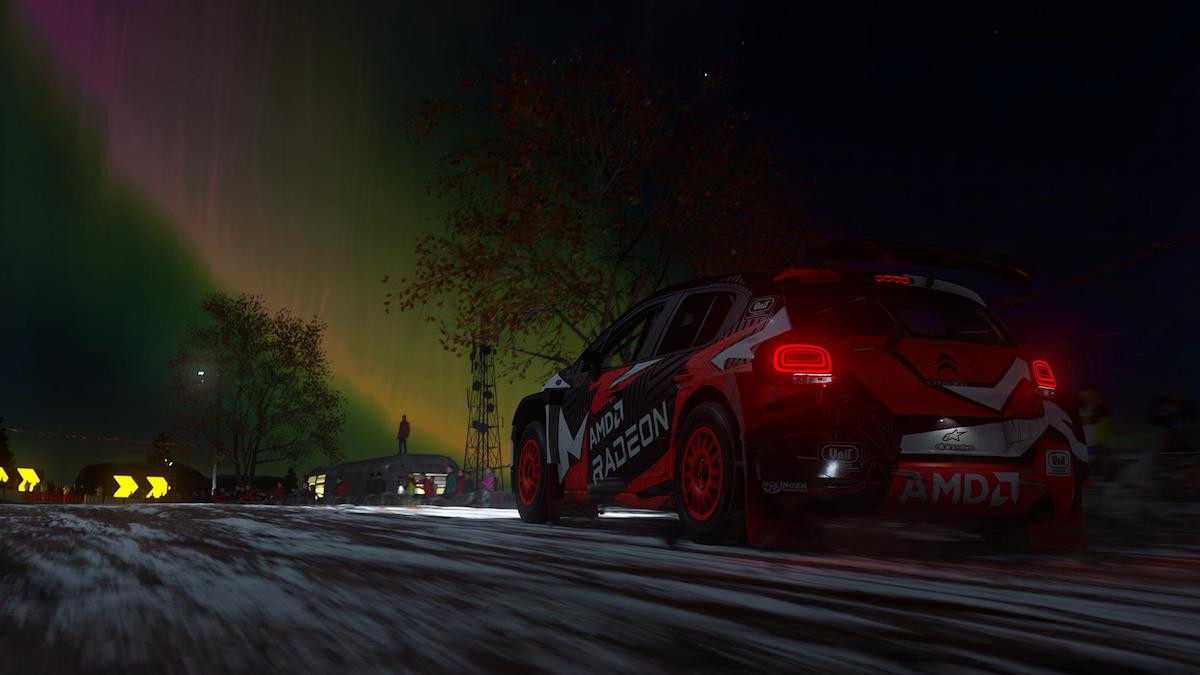 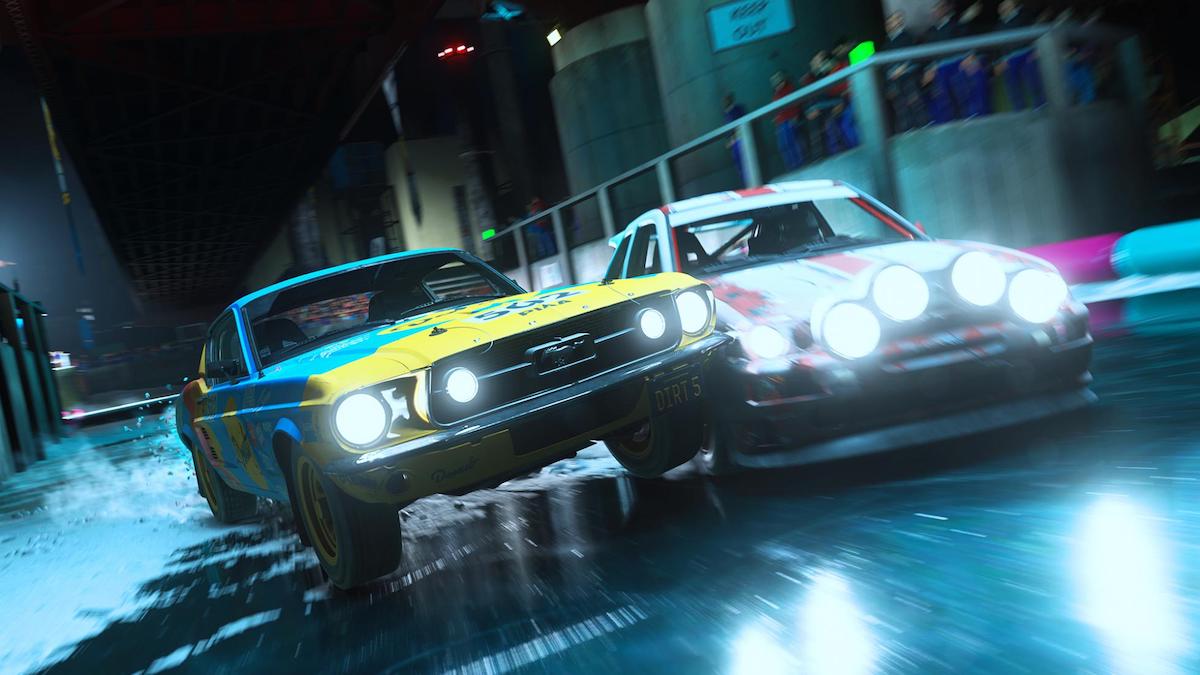 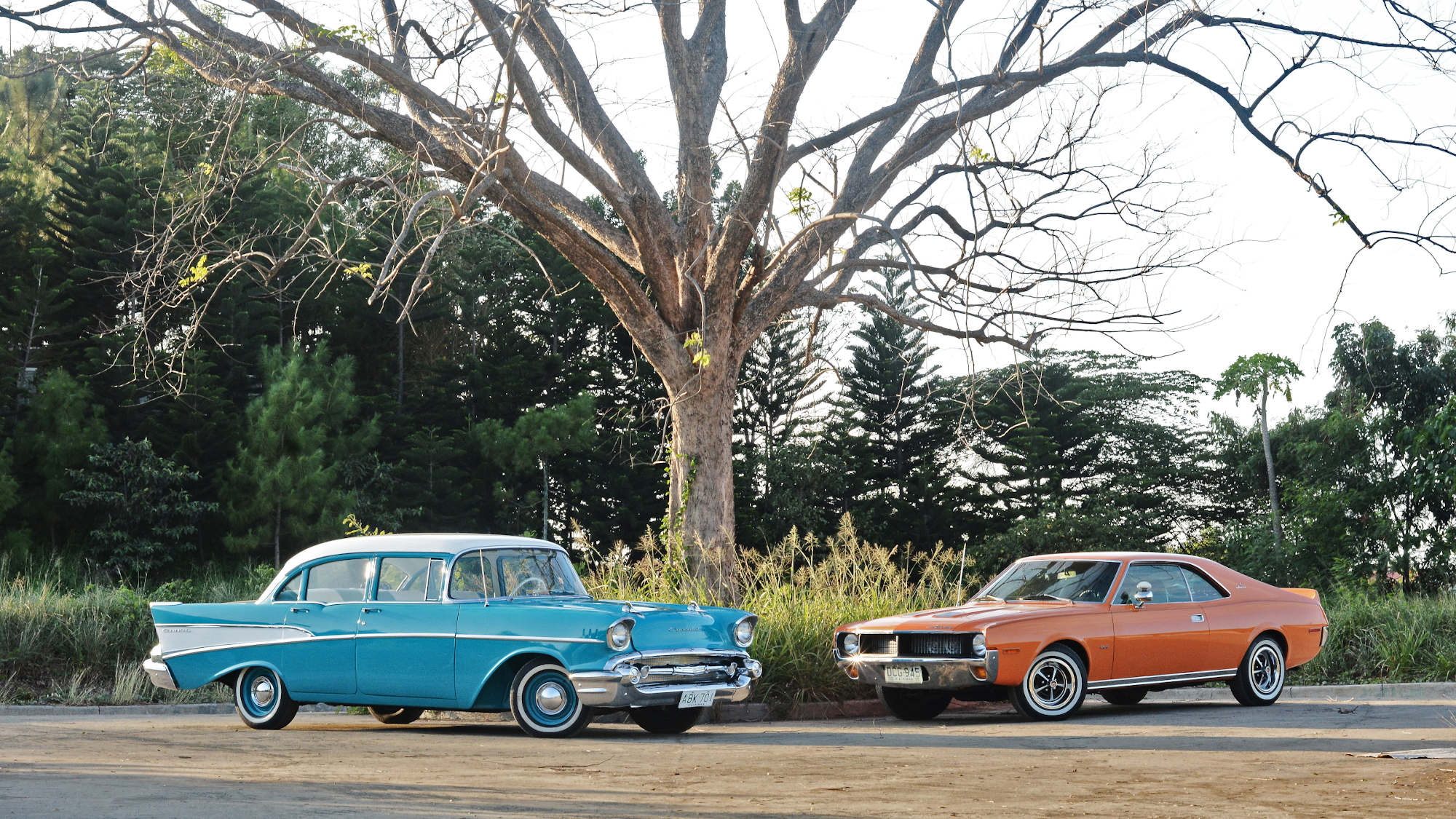 This ’57 Chevy Bel-Air and ’69 AMC Javelin reminds us of the good old days
View other articles about:
Read the Story →
This article originally appeared on Topgear.com. Minor edits have been made by the TopGear.com.ph editors.
Share:
Retake this Poll
Quiz Results
Share:
Take this Quiz Again
TGP Rating:
/20