It’s always a welcome sight whenever watchmakers collaborate with the automotive industry to create special timepieces. In case you haven’t noticed, a lot of gearheads go bananas over watches just as much as they do cars. An example of such a collab is between Casio and TOM’s Racing.

The two companies have been partners since 2013, and they already released a collaboration model a few years back. Now, as Casio’s Edifice line celebrates its 20th anniversary, it has rolled out yet another model in partnership with the motorsport giant: the ECB-10TMS.

The ECB-10TMS is based on the Edifice ECB-10, and it sports a black finish highlighted by a red bezel and inset dial. There’s a red ‘20’ inscription on the bezel, while the case comes engraved with ‘20th Anniversary EDIFICE’ to mark the milestone. The watch is also built with a few hints of motorsport-inspired carbon-fiber parts, and a couple of TOM’s logos have been inserted inside, too. 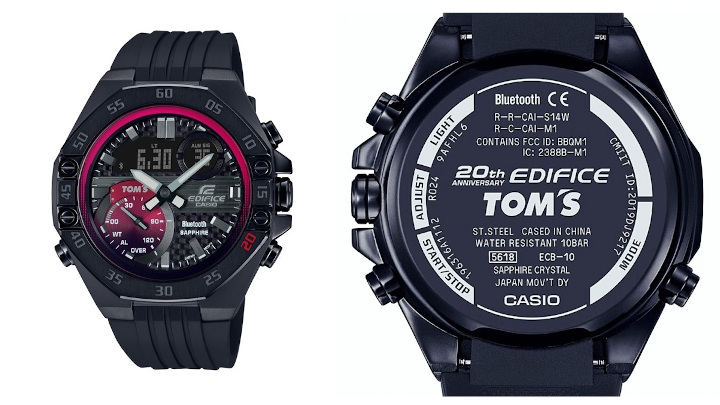 The watch is water-resistant to 100 meters and has other extra features including Bluetooth connectivity which allows for several mobile link functions. Said functions include a phone finder, automatic time adjustment, and a schedule timer.

Thoughts, readers? Like what you see? If so, the new ECB-10TMS will set you back ¥38,500 (roughly P18,300).. All things considered, you tell us in the comments what you think of this new timepiece. 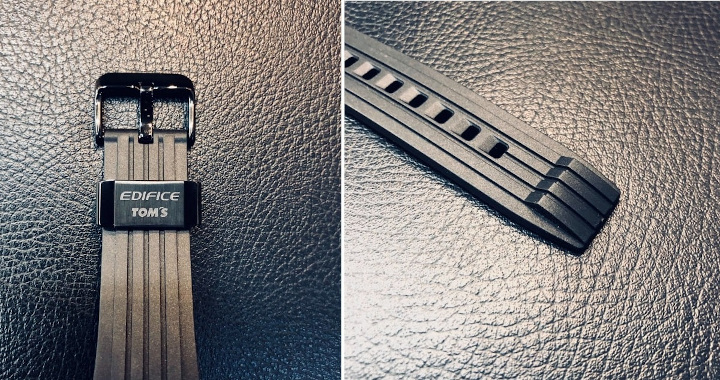 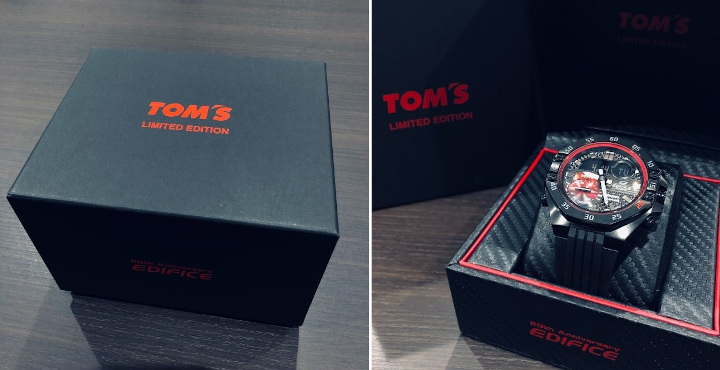 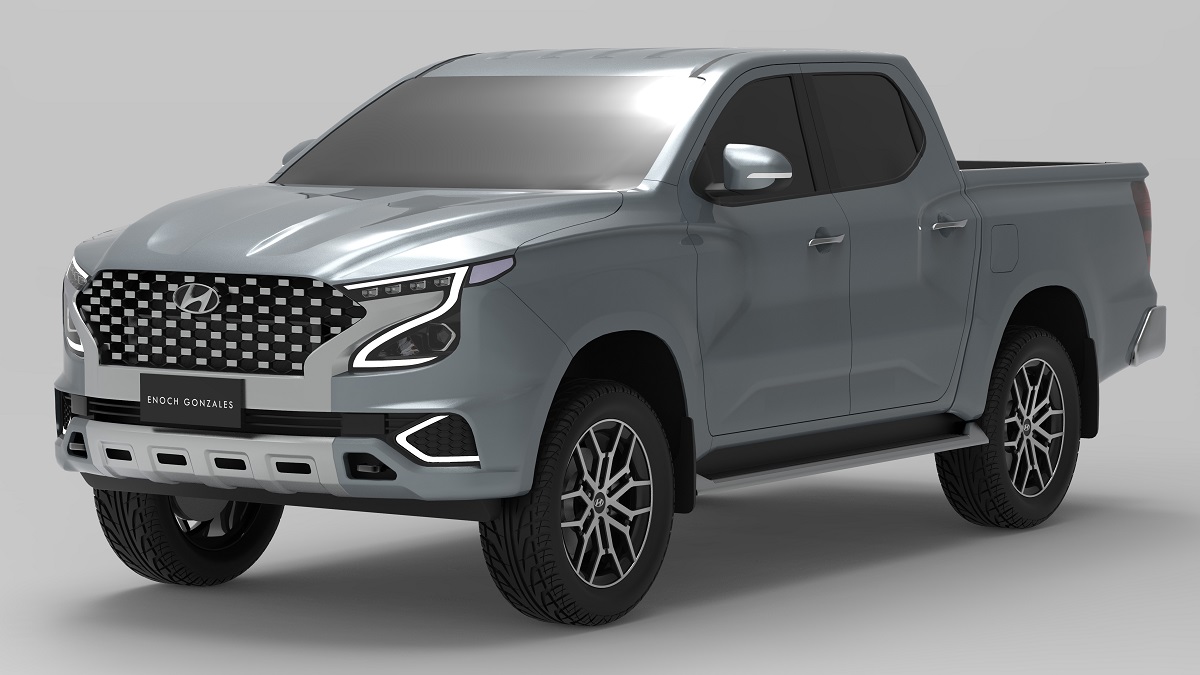 From the imagination of a Filipino artist comes the Hyundai Tarlac
View other articles about:
Read the Story →
This article originally appeared on Topgear.com. Minor edits have been made by the TopGear.com.ph editors.
Share:
Retake this Poll
Quiz Results
Share:
Take this Quiz Again
TGP Rating:
/20