It arrives as F1 itself is navigating tricky waters
by Mike Channell | Jul 17, 2021

The official Formula 1 games have established themselves as predictably brilliant in recent years, but this latest entry, F1 2021, arrives at a time when the sport is still picking its way through a pandemic and has a calendar of races that’s in constant flux. Predictability is in short supply.

Even pinning down which circuits to develop and include in the game must have been a bit like playing darts on the deck of the Titanic. As a result, we’re only getting recent additions Imola, Portimao, and Jeddah as free downloadable content later in the year. 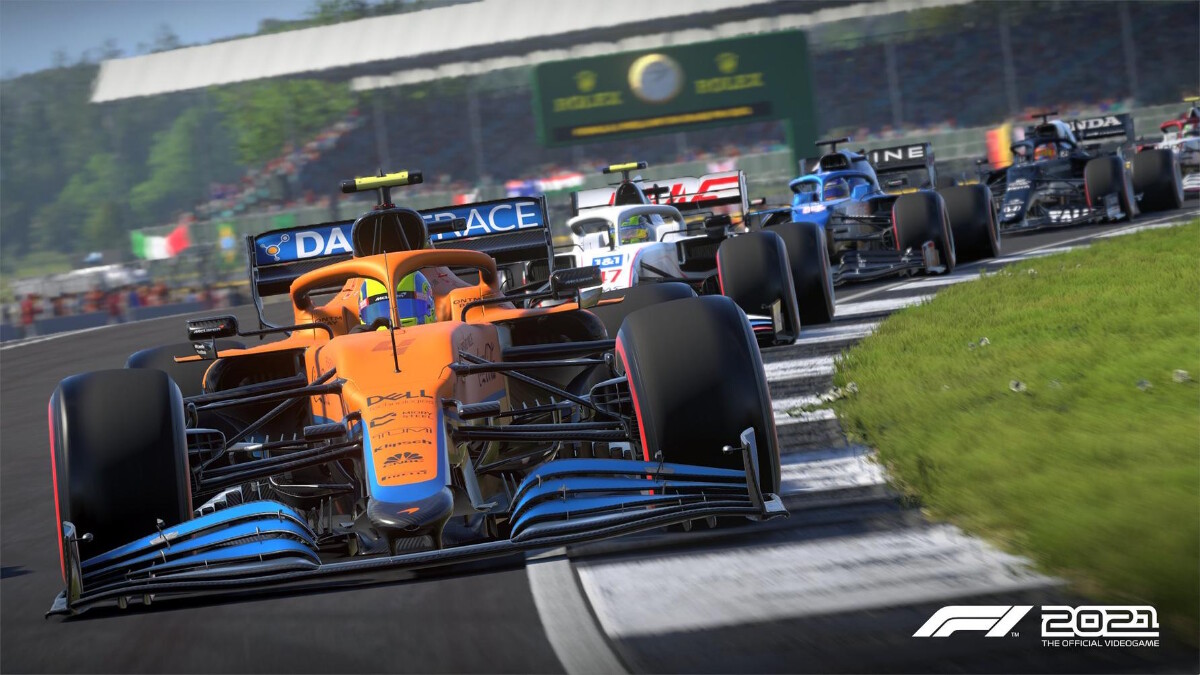 What we have right now, though, is Braking Point. It’s a new story-led mode starring a trio of fictional drivers that expands on the short prologue in F1 2019 and attempts to replicate the sort of soap opera we’ve come to expect from Netflix documentary series Drive to Survive. There are wars of words, paddock punch-ups, and multiple tangles between teammates.

It’s hardly Citizen Kane at 320kph, and there’s only so spicy an official game can get, but there is at least one bold narrative choice in there and it’s engaging enough to propel you through five or so hours of objective-based scenarios. 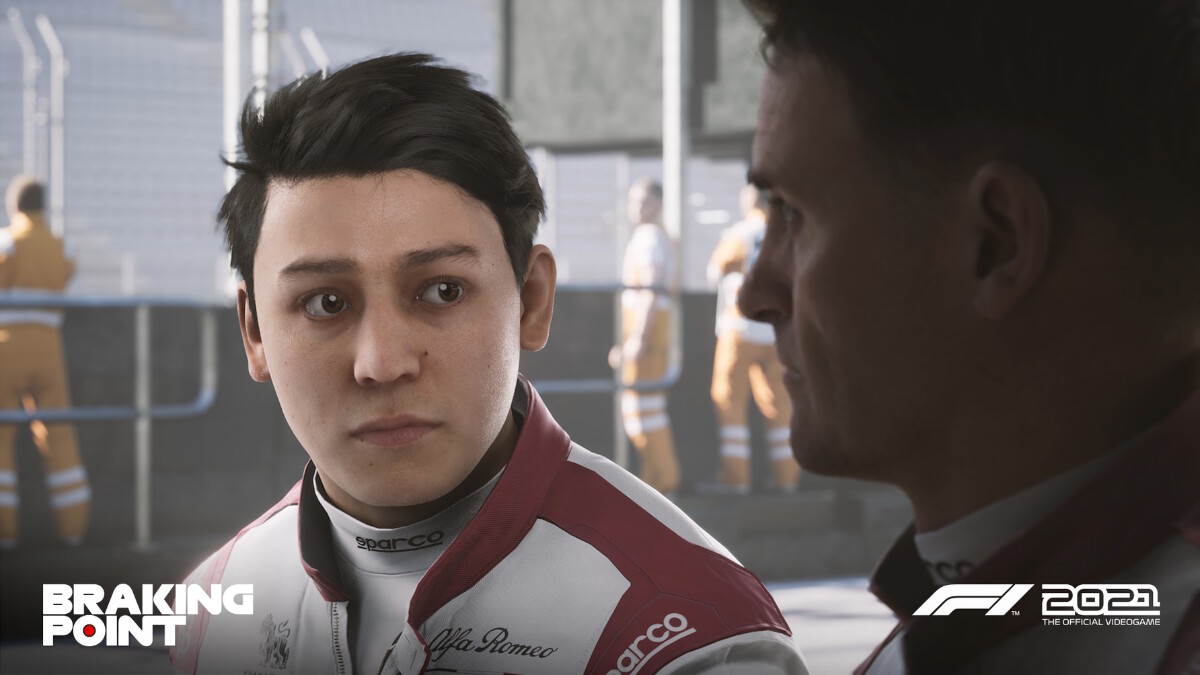 A word of warning: You’ll want to tweak the difficulty until you’re at the very edge of your comfort zone. If it’s too easy, you can find yourself in the slightly dissonant situation where you romp to victory by a full 30 seconds and your engineer later describes it as ‘not the start to the season we were hoping for.’ Tough crowd.

Offering arguably more longevity is a new two-player career mode that allows you to negotiate an entire season online either as teammates or landing your own individual driver contracts. If you’re lucky enough to have a mate who doesn’t immediately slip into a protective coma when you start talking about pit windows and tire strategies, it’s quietly the game’s best new feature. 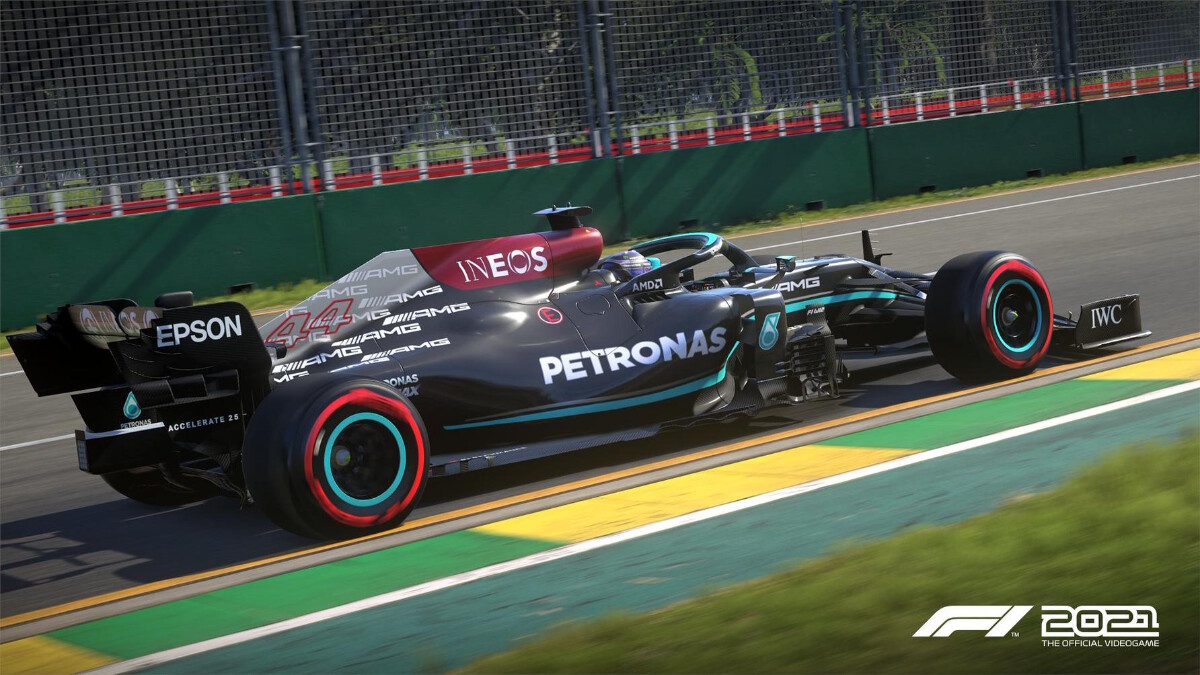 Elsewhere, classic cars have been binned, presumably because the game never really knew what to do with them. Instead, we have a Real Season Start option that allows you to insert yourself into the real-life championship at any point as it progresses, in case you feel like you’d be doing a better job than any of the current crop of drivers. We’re mentioning no names.

Beyond that, in spite of a chaotic 18 months, F1 2021 is the same dependably authentic and comprehensive sports title we’ve come to expect in the past few years. Also, yet again, it arrives early enough in the season that it can still be properly enjoyed. Now, if we can just find a friend who appreciates the subtle difference between the C3 and C4 tire compounds as much as we do... 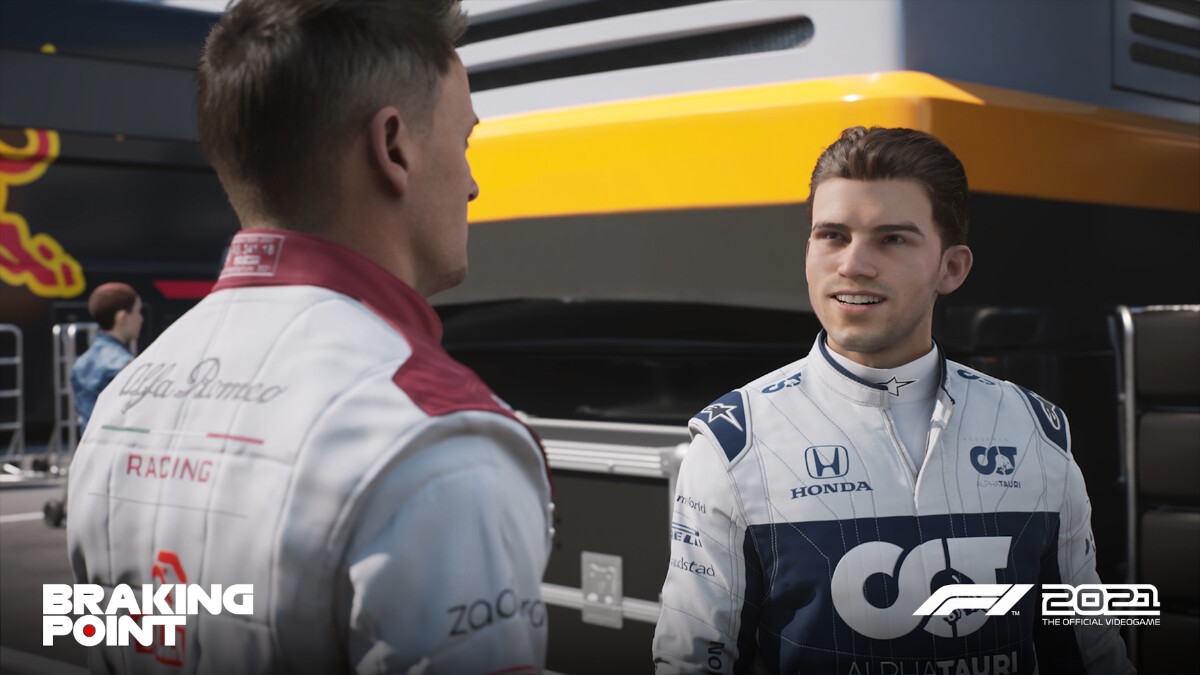 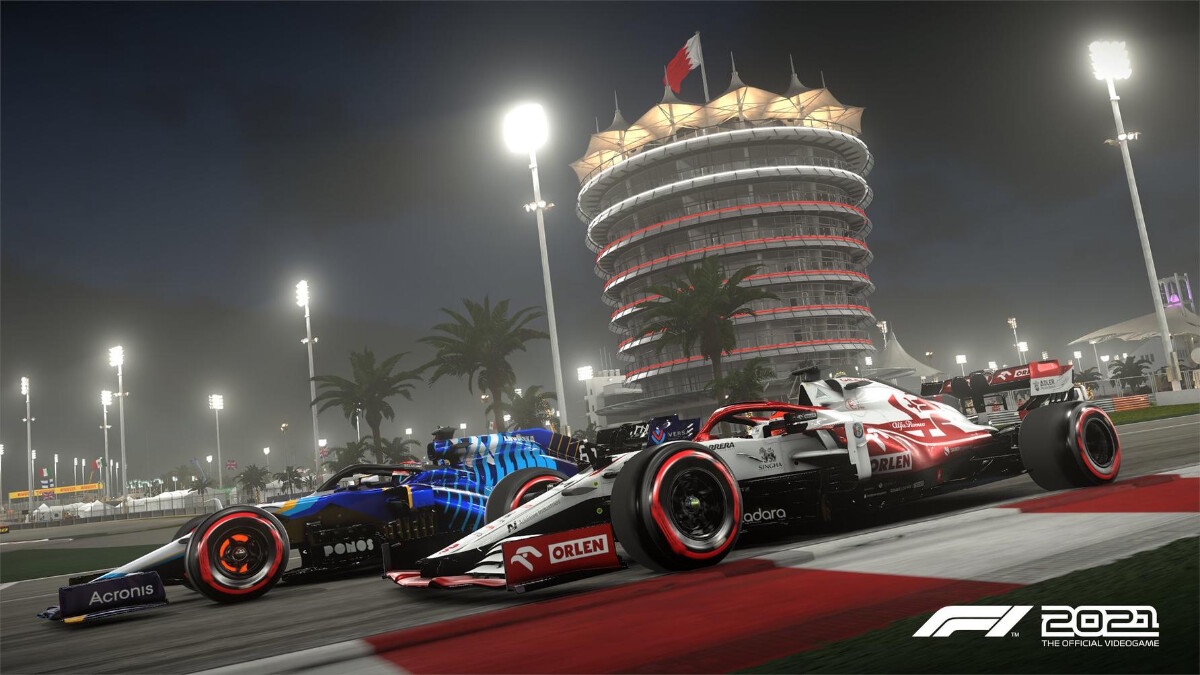 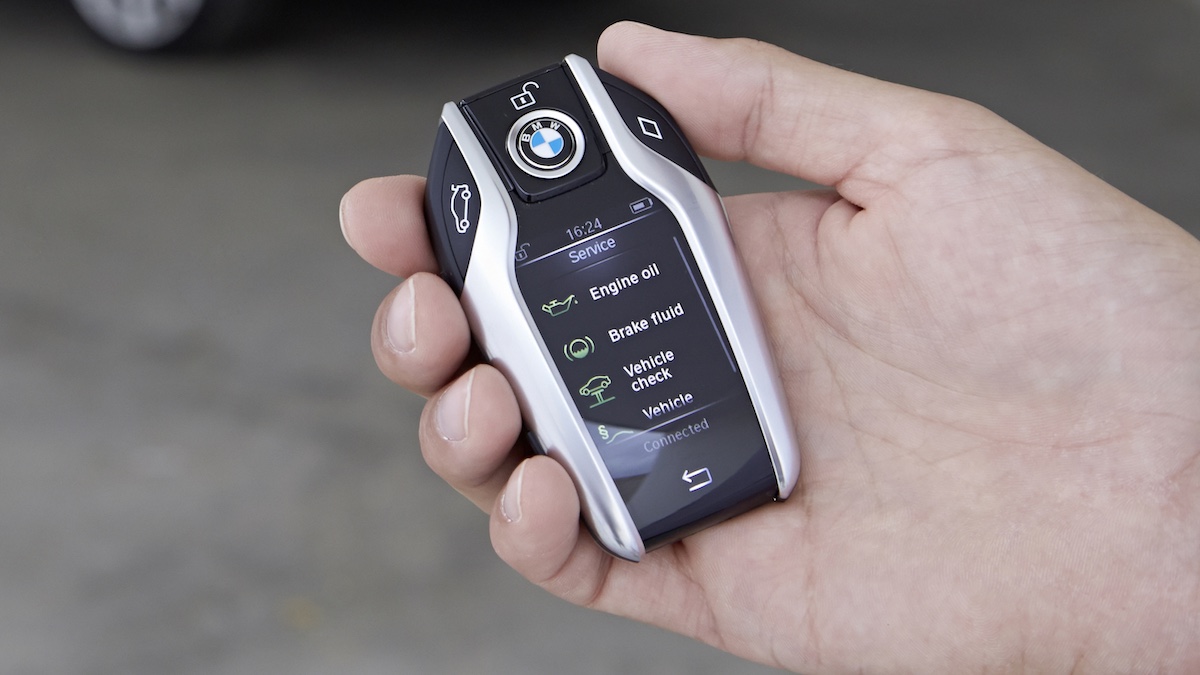 Presenting the top 10 coolest car keys ever made
View other articles about:
Read the Story →
This article originally appeared on Topgear.com. Minor edits have been made by the TopGear.com.ph editors.
Share:
Retake this Poll
Quiz Results
Share:
Take this Quiz Again
TGP Rating:
/20