Game review: After the last year and a half, ‘Forza Horizon 5’ is just what we need

Forza Horizon 5 has arrived on Xbox and PC and, no surprises here—it’s very good. We’ve now reached a quintet of open-world Forza games, and each one has been reliably accomplished, flawlessly slick, and effortlessly charming. It’s like the Tom Hanks of racing-game series.

This new installment whisks the fictional Horizon festival to colorful Mexico, a setting that hosts the series’ largest game map yet. Even at flat chat in a Koenigsegg Jesko, it’s going to take you a while to visit every corner of this (often literal) sandbox. Exploration is never a chore, though, with the game’s multiple competing reward systems constantly tugging at your trouser leg like a litter of boundlessly energetic puppies. 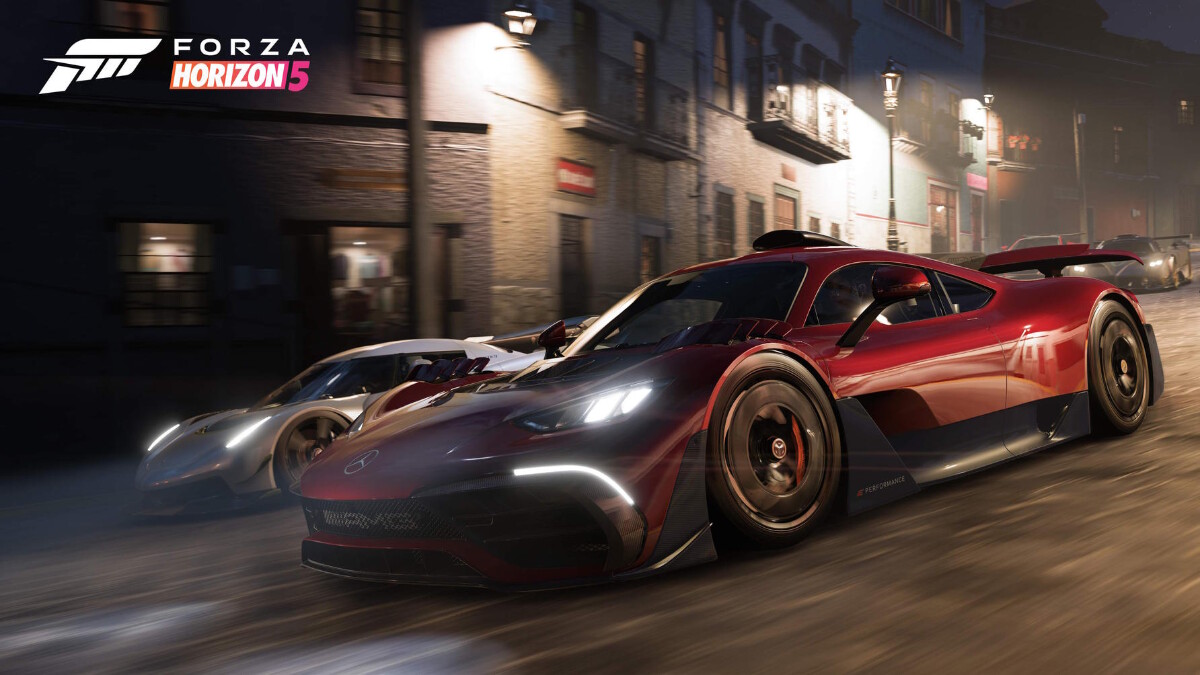 Weekly changing seasons return from Forza Horizon 4, but while subtle tweaks to vegetation levels are ever so clever, they never have quite as profound an effect as the previous game’s party trick of blanketing the entire map with snow. Fortunately, that loss is counterbalanced by the sheer diversity of the environment itself, a vast playground that encompasses desert sand dunes, swampland, and a towering active volcano. It’s like going on four or five separate holidays at once, which, after the last year and a half, is exactly what we all need.

Not that relaxation is really on the cards. This is a game more packed with goodness than an overstuffed burrito, with a now almost sarcastic number of single and multiplayer activities sprayed across the world map and vying for your attention. The previous games’ spectacular Showcase events have evolved into multi-stage ‘Adventures,’ which are more varied in pace and demonstrate that not everything has to be explosions, runaway freight trains, and wingsuited lunatics. Just most things. 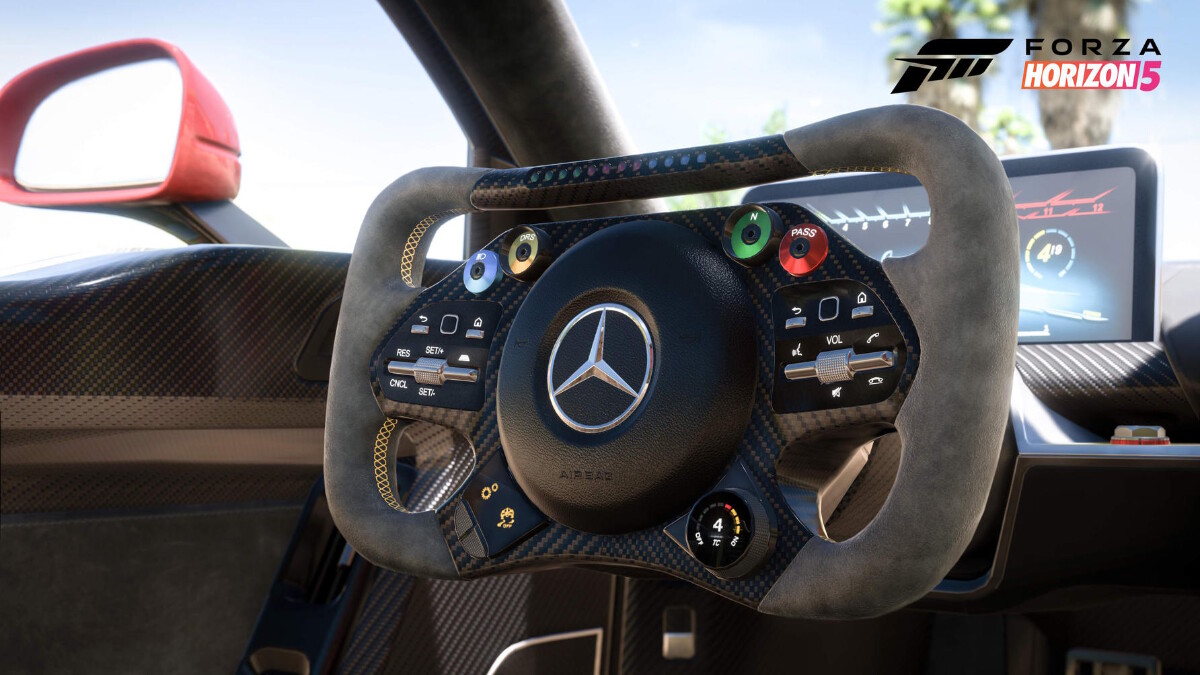 All this is underpinned by a vast selection of vehicles, over 520, all recreated with the Forza series’ trademark anorak-level accuracy. Our only criticism would be that electric cars get short shrift, with only a handful of notable examples in the garage and no presence from Tesla at all. Regardless of whether you consider whisper-quiet BEVs desirable Forza Horizon poster cars or not, mastering the Porsche Taycan’s combination of significant additional weight, relentless power delivery, and brakes that could pull your face clean off your skull is just as engaging as some of the game’s more tailored challenges.

Even if you’re somehow not yet convinced, it’s also worth remembering that, as a first-party Microsoft game, Forza Horizon 5 has landed on the Xbox Game Pass subscription service at a fraction of the price it costs to buy outright. Regardless of whether or not the company ultimately succeeds in its obvious plan to become the Netflix of gaming, you’re getting one of the greatest racing games ever made for next to nothing. It’s the best deal since free garlic bread with any main meal. 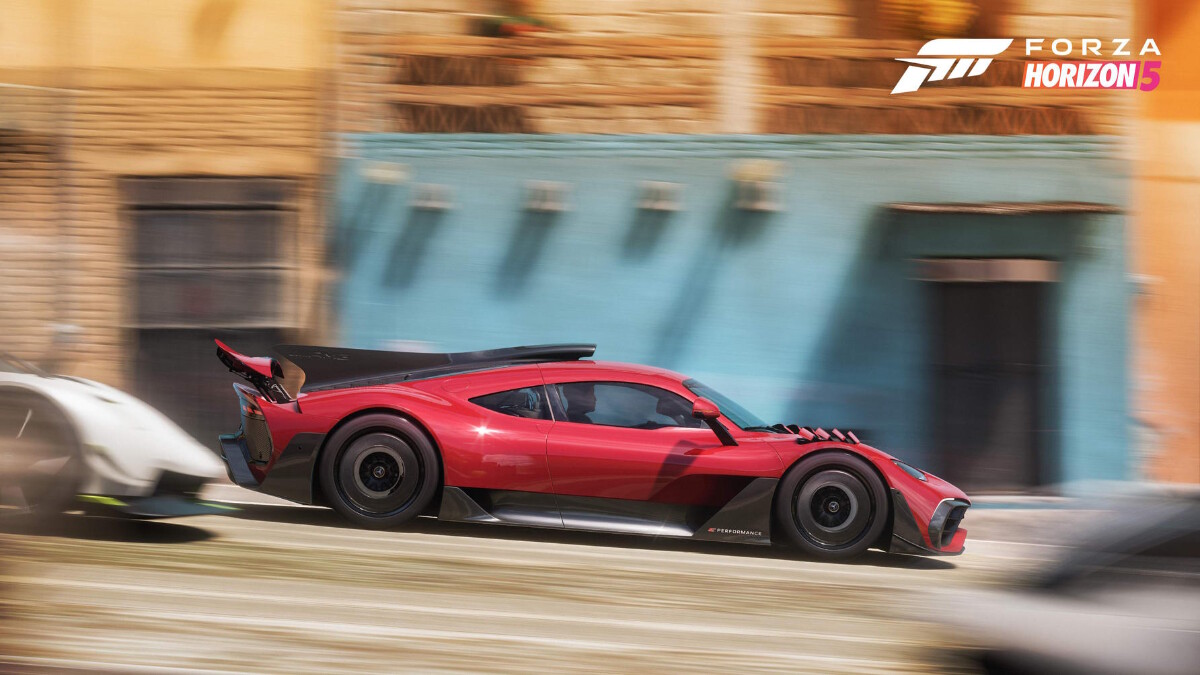 At this point, the Forza Horizon series is so consistently excellent, we’re starting to wonder if developer Playground Games should churn out a crap one just so we appreciate its metronomic brilliance a bit more. If Forza Horizon 6 ends up set exclusively on a small industrial estate just outside Corby and only features vehicles from the Eastern Bloc circa 1981, you’ll know where they got the idea from... 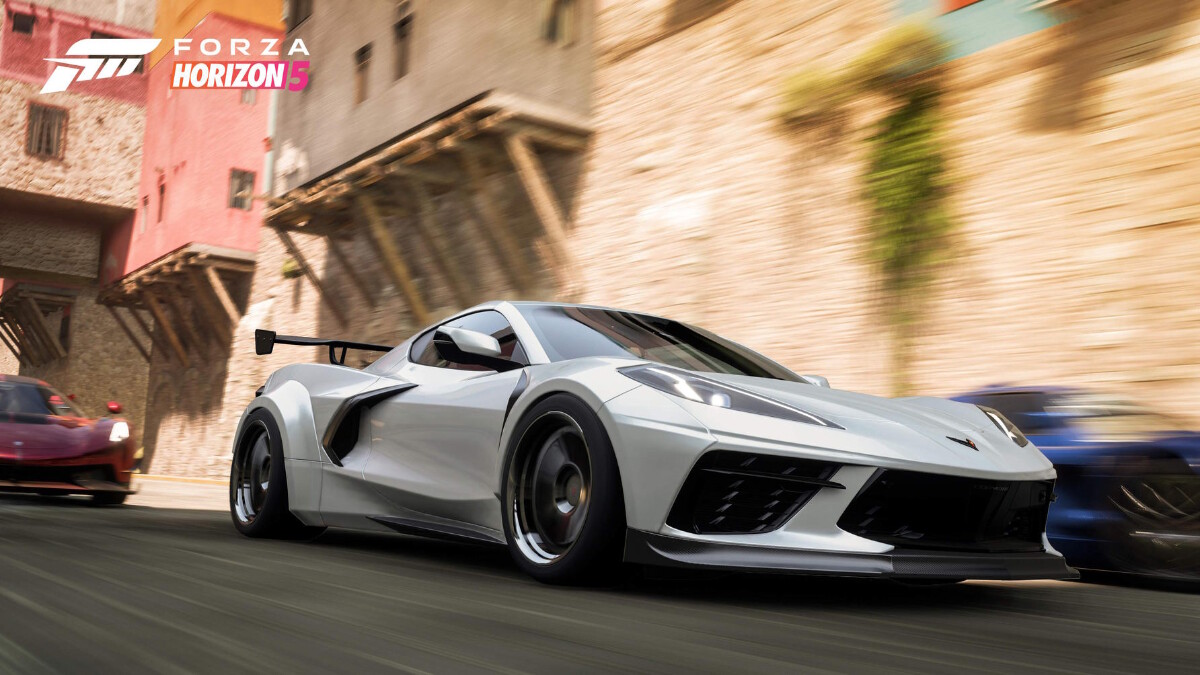 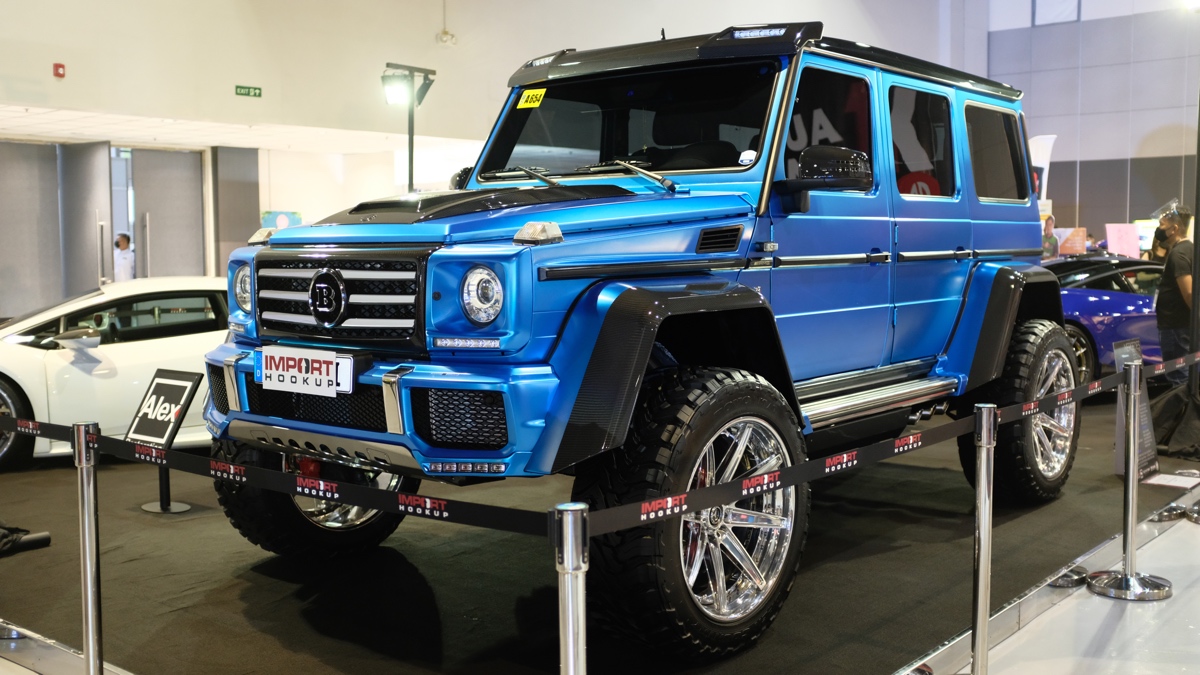 Gallery: The Trans Sport Show makes a comeback in 2021
View other articles about:
Read the Story →
This article originally appeared on Topgear.com. Minor edits have been made by the TopGear.com.ph editors.
Share:
Retake this Poll
Quiz Results
Share:
Take this Quiz Again
TGP Rating:
/20