You can earn points if your Grab driver cancels on you

And some other cool features

In an event held on January 30, 2019, mobile platform Grab Philippines revealed new features for its app. Back in November, Grab announced that it will start penalizing users who excessively cancel on the drivers they had booked. During the recent event, Grab explained that it has received feedback from drivers about consumer cancellation after being allocated, even when the driver is on the way to the pick-up point.

With the Passenger Time-Out feature, users will need to think twice before canceling booked rides, or else run the risk of not being able to use the service for 23 hours.

But if you, the user, was canceled by the driver, you can receive 30 Grab reward points as compensation.

Aside from Passenger Time-Out, the ride-hailing app now also has a Change Destination feature. Anyone using the transport function of the app (except GrabShare) can now change their destinations or drop-off points while in transit. The last-minute modification will recalculate the route and the fare. Handy for people who incorrectly pin their destinations or have a sudden change of plans.

A lost and found integration to the app has also been added to help passengers contact the driver directly after a trip. One can just click on the booking history tab to call the driver, nut do note that the call button is available only within four hours after the trip has ended. After that, you’ll have to reach the driver through the help center for any items left in the vehicle.

Also, some of you may have noticed the Saved Places feature. And in case you haven’t, know that you can now save places for quick selection of locations you frequent.

In addition, you can now cancel your booking attempt before (take note: BEFORE) a driver gets assigned or allocated to you. Otherwise, you risk getting a Passenger Time-Out.

And some good news for entrepreneurs: GrabExpress has added two features for a more convenient transaction with your deliveries. You can now book a multi-stop delivery, which will allow users to send deliveries to five different recipients or locations using one rider or one booking. On top of that, there’s also a new multiple concurrent  feature that will allow GrabExpress users to deliver a maximum of 10 parcels using different riders at the same time. No need to wait for a delivery to finish before booking another service.

Have you noticed or tried these features in your Grab app recently? Let us know about your experience by commenting below. 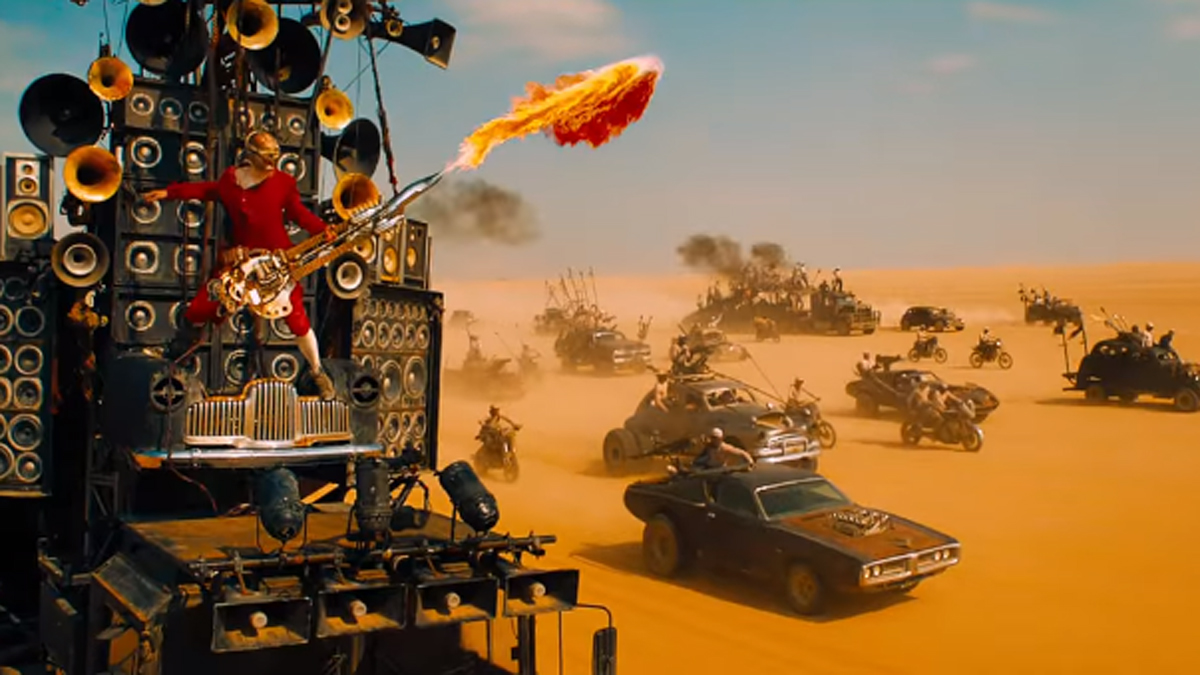 The 10 most over-the-top car chases in recent film history
View other articles about:
Recommended Videos
Read the Story →
This article originally appeared on Topgear.com. Minor edits have been made by the TopGear.com.ph editors.
Share:
Retake this Poll
Quiz Results
Share:
Take this Quiz Again
TGP Rating:
/20