Limited-edition P645K Grand Seiko celebrates the King of the Monsters

Fun fact: Seiko and Godzilla have a shared history. Sort of. ‘The King of the Monsters’ first debuted in 1954. In that film, he appears in the town of Ginza, the birthplace of Seiko. He also destroys the clock tower that rises above the Wako store, which Seiko opened two years prior to the film’s release in 1952. Hey, we did say sort of.

Anyway, Grand Seiko, the luxury line of the popular watch brand, is commemorating the cinematic monster’s 65th anniversary with this limited-edition timepiece. Given that 2019 is also the 20th anniversary of Spring Drive, Grand Seiko’s signature movement, this watch is naturally powered by the technology.

The case is appropriately big at 44.5mm, and the dial features a ray-like design symbolizing Godzilla’s roar and heat-ray beam. The see-through caseback, meanwhile, shows the aforementioned scene of the monster destroying the clock tower. The shark strap, if you can’t tell, replicates Godzilla’s reptile skin. Check out the video below for a closer look at the watch. 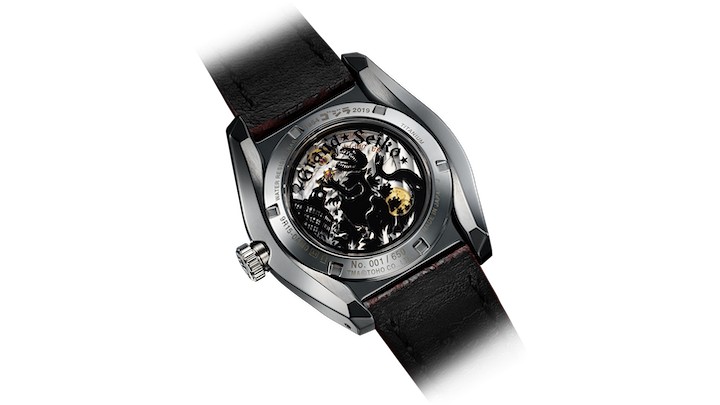 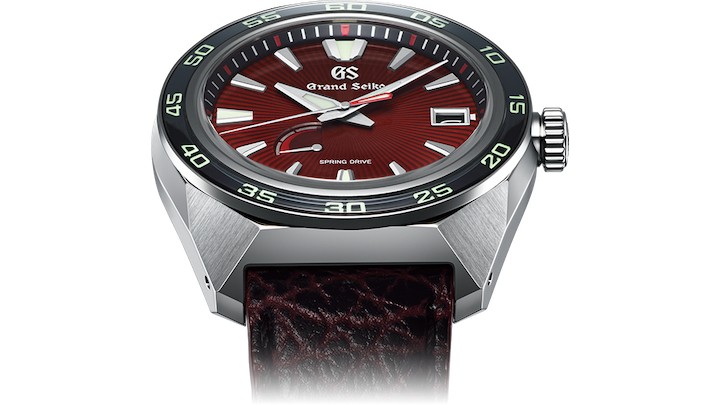 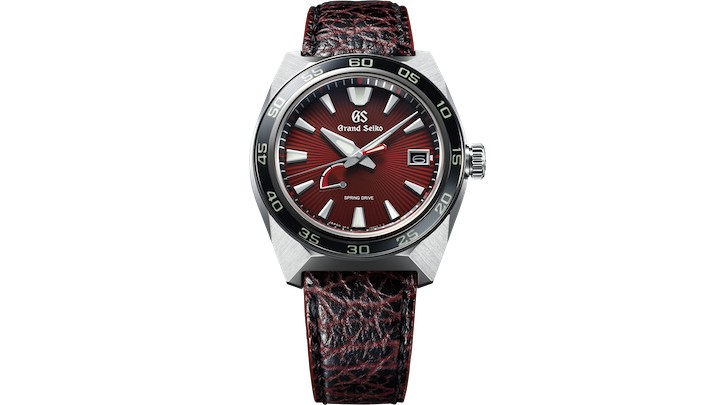 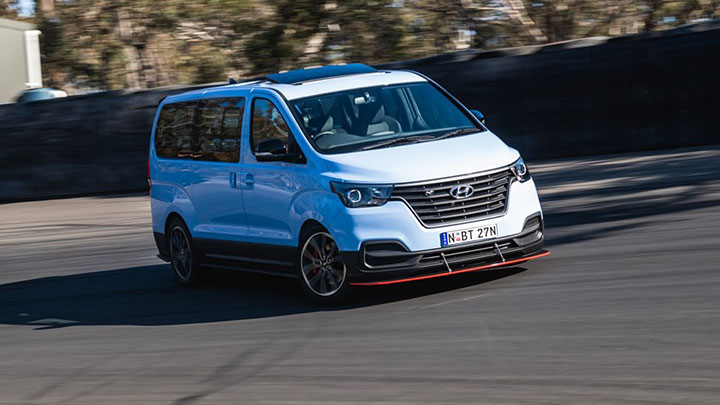 A Hyundai Starex ‘drift bus’? Why the heck not
View other articles about:
Read the Story →
This article originally appeared on Topgear.com. Minor edits have been made by the TopGear.com.ph editors.
Share:
Retake this Poll
Quiz Results
Share:
Take this Quiz Again
TGP Rating:
/20