You can now drive your favorite old-school ‘GTA’ cars again, but with improved graphics

When did you first explore the wonderful world of cars? For many millennials, Rockstar Games’ Grand Theft Auto series played a huge part in developing their curiousity for motorized vehicles. Aside from letting you wreak all sorts of havoc in an open-world setting, the video game franchise allows players to steal any car or bike they see and drive them as fast as they please.

For the truly nostalgic of you out there, the three games within the series’ 3D Universe are surely etched deep into your brains. Who could ever forgetting sitting down after school to roam around Liberty City, Vice City, or San Andreas before logging on to the family computer to check who visited your Friendster page? Oh, the memories.

If you long to get lost in those fictional locales once again, we’ve got some good news for you. The previously announced Grand Theft Auto: The Trilogy – The Definitive Edition is now available for PlayStation 4, PlayStation 5, Xbox Series X|S, Xbox One, Nintendo Switch, and Rockstar Games Launcher.

“Grand Theft Auto: The Trilogy – The Definitive Edition features across-the-board enhancements such as GTAV-inspired modern controls, graphical and environmental upgrades including higher resolution textures, enhanced lighting and weather and more, bringing the iconic locations of Liberty City, Vice City, and San Andreas to the latest platforms, honoring the experience of the original titles while enhancing them for a whole new generation of players,” explains Rockstar Games.

We can tell your firsthand that playing as Carl Johnson in Los Santos again as adults (who only play after work hours, promise) is quite a trip. The old radio stations are there, too. Some of the more popular songs are sadly not available anymore due to licensing issues, but you can still listen to most of the familiar tracks.

So, whether you want to drive the Kuruma in Liberty City, cruise in the Countach-inspired Infernus along Vice City, or visit Grove Street while looking for the mother-you-know-what green Sabre, you can now do all that and more through your current-gen console or PC.

You can check out the trailer for the updated games below. Will you be downloading them soon? 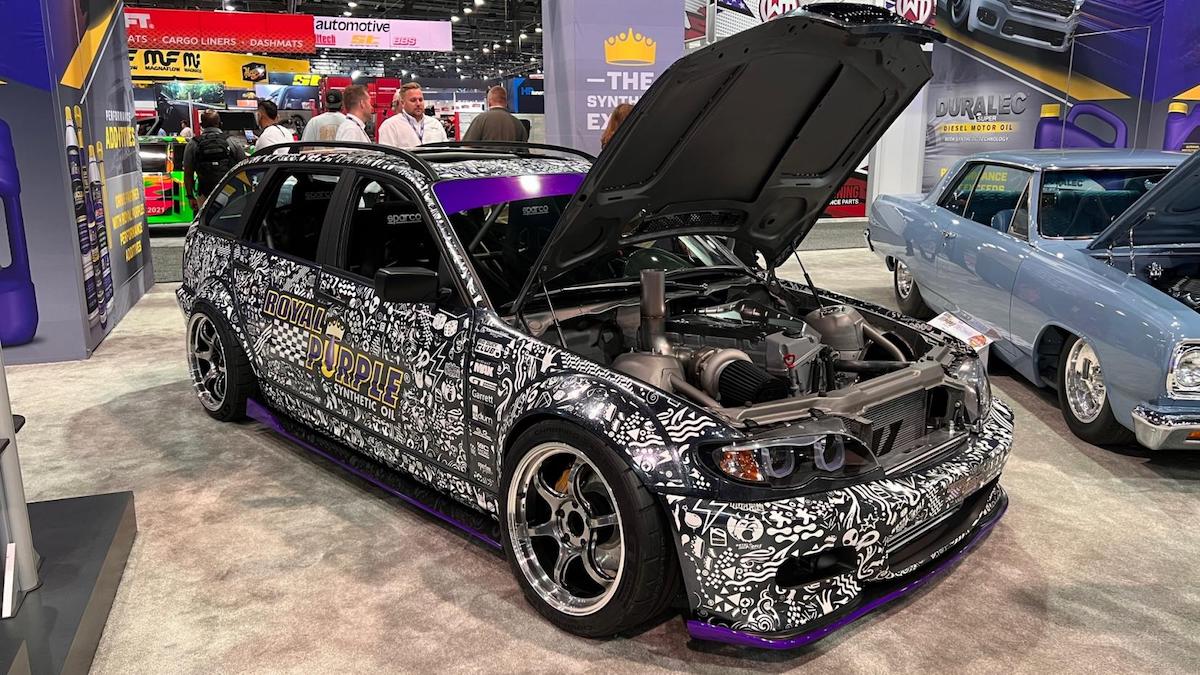 9 Of the craziest builds from this year’s SEMA Show
View other articles about:
Recommended Videos
Read the Story →
This article originally appeared on Topgear.com. Minor edits have been made by the TopGear.com.ph editors.
Share:
Retake this Poll
Quiz Results
Share:
Take this Quiz Again
TGP Rating:
/20