The GTBike V mod lets you use your smart trainer to ride around Los Santos
by Leandre Grecia | May 27, 2020

If you ask us, one of the reasons Grand Theft Auto V remains an enjoyable game after almost seven years since its release are the mods, not just the storyline or the online multiplayer experience.

Out of all the mods available online, though, this new one that surfaced just recently is easily one of the most interesting we’ve seen over the last couple of years. It’s called the GTBike V, a mod that turns GTA V into bike training software (sort of).

As some of you may already know, GTA V requires specific mods in order to use external hardware like racing wheels. The GTBike V is basically the same thing, only it lets you use smart/turbo trainers instead of the usual steering wheel as controllers.

But using this mod, the smart trainer doesn’t simply act as a way to move from point A to B. The device is able to simulate the in-game terrain you’re riding on, so you’ll actually feel the resistance if you’re going uphill or through rough landscape. It’s as if you’re using a standard turbo trainer app, but through GTA V.

The mod features an auto-driving mode so steering won’t be a problem, and there are preset courses available as well. Of course, it suits up your in-game character like a real cyclist, too, complete with all the safety gear he’ll ever need. GTBike V also activates an in-game bike computer that shows information such as distance traveled, power output, speed, and time.

As an added bonus, the mod records your training into .FIT files that uses fake GPS locations to generate real-life data that you can upload to training apps such as Strava to track your progress. Not too shabby at all.

The creator of the mod says that you can use any ANT+ or FE-C compatible trainers for this. If you want to see it in action, watch the video below:

You might find it a bit tricky to make this thing work, though, as versions of the game from specific launchers still don’t support mods yet. But if you’re playing GTA V via Steam on your PC, then you’re in luck— we found a tutorial video on how to install and activate this mod for this specific launcher and platform.

For a video game that’s relatively old, GTA V’s graphics don’t necessarily look too outdated. Plus, Los Santos has some nice scenery, so this is definitely something we’d like to try out. What do you think? 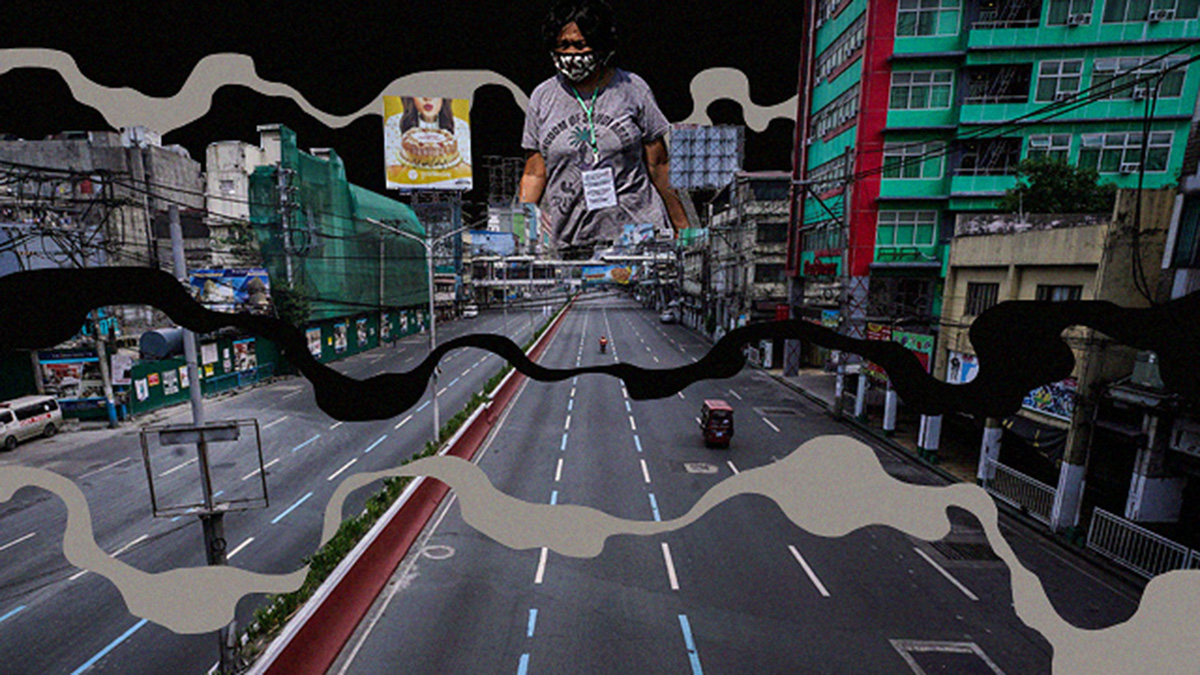 The ECQ gave Metro Manila cleaner air. We should not go back to the way things were
View other articles about:
Recommended Videos
Read the Story →
This article originally appeared on Topgear.com. Minor edits have been made by the TopGear.com.ph editors.
Share:
Retake this Poll
Quiz Results
Share:
Take this Quiz Again
TGP Rating:
/20