John Wick's Mustang was better than Bullitt's because it was personal

A pony fit for an assassin
by Craig Jamieson | Aug 14, 2018
CAR BRANDS IN THIS ARTICLE 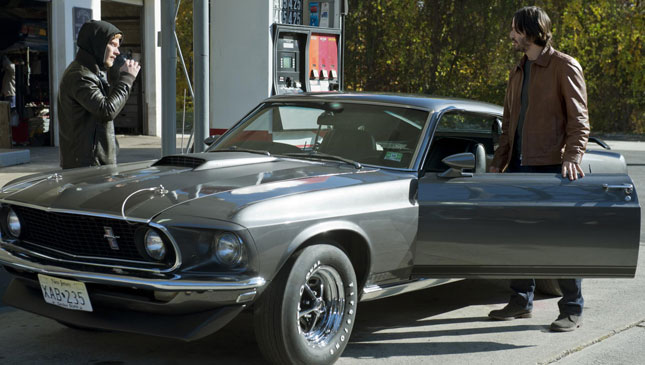 Considering that it’s the impetus for his entire kill-crazy rampage (okay, and the heart-hollowing demise of his adorable puppy), it’s odd that Mr. Wick’s Mustang doesn’t feature higher on BEST MOVIE CAR EVAH lists. It may or may not have something to do with that other Mustang, the one that carried that other movie star around San Francisco, and the notion that cool-car lists get a bit samey after the 15th Mustang.

No, really, Mustangs are to movies what Nile Rodgers is to music—a consistent deliverer of head-nodding goodness, regardless of the genre. Bullitt, John Wick, Gone in 60 Seconds, Drive, Lethal Weapon, the other Gone in 60 Seconds, Gymkhana VII, Diamonds are Forever, Twister, Thunderball, Clerks II, Me, Myself and Irene, Vanilla Sky, Lost Highway, Misery and even Basic Instinct feature one generation of Mustang or another, to say nothing of countless TV shows.

So that might be the ‘why’ of JW’s 1969 Boss 429 going begging in any top movie car lists, but it does feel like a raw deal for such a prominently featured and profoundly wonderful car. And yes, we know that it’s not a real Boss 429, in much the same way that we know that Keanu Reeves isn’t really an international badass assassin. Well, we think.

Perhaps because it’s used to blow off some steam early in the film, rather than in a climactic car chase, that relegates JW’s 'Stang somewhat, but Reeves’ cathartic power slides indicate a sympathetic link between car and driver.

The Bullitt Mustang was a contemporaneous car—it’s a 1968 American car for an American detective in 1968. There’s something of an absence of personal connection there—you get the feeling that Frank Bullitt merely picked a fast car from the new-car showroom. Then there’s the small matter that McQueen wanted a Porsche but Ford wanted to promote its latest Mustang. There’s also the rather larger matter that Bullitt is an absolute wet mess of a film, redeemed only by 11 minutes of car chase.

Anywho, the modern setting and John Wick’s choice of an anachronistic car indicate a deep personal affinity for it. It’d be all too easy for him to pick something clean-lined, precise and aesthetically minimalistic, i.e. German. It’d certainly match his house, which has more sharp edges than a Swiss Army knife. Instead, he plumped for something willfully characterful but dynamically flawed, a leaf-springed testament to the American optimism and excess of the late '60s. Put simply, this is a car that John Wick loves, regardless of precision, performance or anything approaching parsimonious fuel consumption. And that’s why he moves heaven and earth to get it back.

Perhaps John Wick could have done with a car chase involving the Boss 429. Perhaps he manages to retrieve it during the course of the film, and not the opening (and entirely excellent) scene in the 2017 sequel. But anything approaching a modern performance car could run down a ’69 Mustang without even troubling its ABS, and we would have had a worse film as a result. Maintaining the Mustang as a motivator rather than a set piece acts to elevate it, not diminish it.

So, for being more than simple set dressing, more than a scarcely believable participant in a car chase, the 1969 Boss 429 gets our vote as one of the best unsung movie cars of all time. Stay tuned—we’ll argue for another excellent overlooked car in the coming weeks. Here’s a hint: Whatcha gonna do if it comes for you? 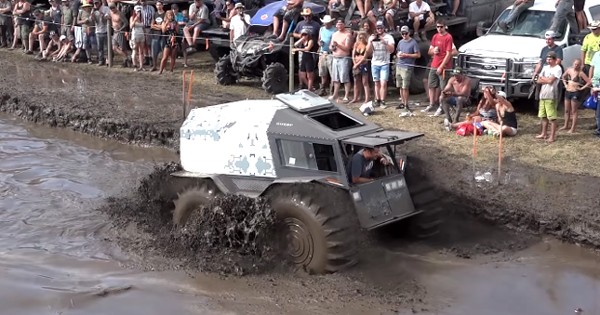 Best of YouTube: Russian ATV can traverse mud without a sweat
View other articles about:
Read the Story →
This article originally appeared on Topgear.com. Minor edits have been made by the TopGear.com.ph editors.
Share:
Retake this Poll
Quiz Results
Share:
Take this Quiz Again
TGP Rating:
/20