This timepiece is a must-have for Land Rover fans

Designs that stand the test of time endure because they remain relevant and constantly desired. When two companies that create unrelated products and have rich histories of iconic design decide to borrow from each other’s styling details, admirers of both brands will inevitably want the resulting product. It may even create crossover aspiration, making each brand unexpectedly more appealing.

The creative partnership was again celebrated in 2018 with the Zenith Defy Classic Skeleton Range Rover Edition. A limited release of only 200 pieces, it was truly a merging of iconic details. The skeleton dial closely resembled the multi-spoked wheel design of the Range Rover Evoque. There was also a star, the emblem of Zenith, integrated into the dial. Intentionally monochromatic and in different tints of pale gray from the titanium case and dial, it was accentuated by the second hand in a bright Arctic Petrol, the same aquamarine hue applied on the Evoque’s interior.

As Land Rover is about to launch the new Defender, Zenith has now announced the Defy 21 Land Rover Defender Edition. Zenith has taken the opportunity to showcase its latest and greatest concepts for this timepiece, which is limited to 250 pieces.

The 44mm Defy ceramic case was sandblasted to a dull gray color, bringing to mind the peelable Satin Protective Film of the 2020 Defender. The theme extends to the matte-gray dial and anthracite hands that remind you of the interior’s durable powder-coated steering wheel, cross-car beams, and doors. The watch comes in the box with two straps: a gray patterned rubber strap, and a gray fabric strap lined with rubber. The pattern on the rubber strap is similar to the rubber flooring of the Defender.

With the Defender being a more utilitarian Land Rover, the Defy’s avant-garde bits have been toned down. The dial is not skeletonized, and the power reserve indicator is a linear display. The rotor, visible under the sapphire display back, is shaped exactly like the five-pointed wheel of the Defender. To break the monotonous gray, dial inscriptions and indices for time of day are in contrasting white.

The complications are colored bright orange, including the 100th-of-a-second markers on the rehaut, orange tips on all the subdial hands and chronograph’s second hand, and an orange band on the winding crown. The fabric strap is also stitched with orange thread. 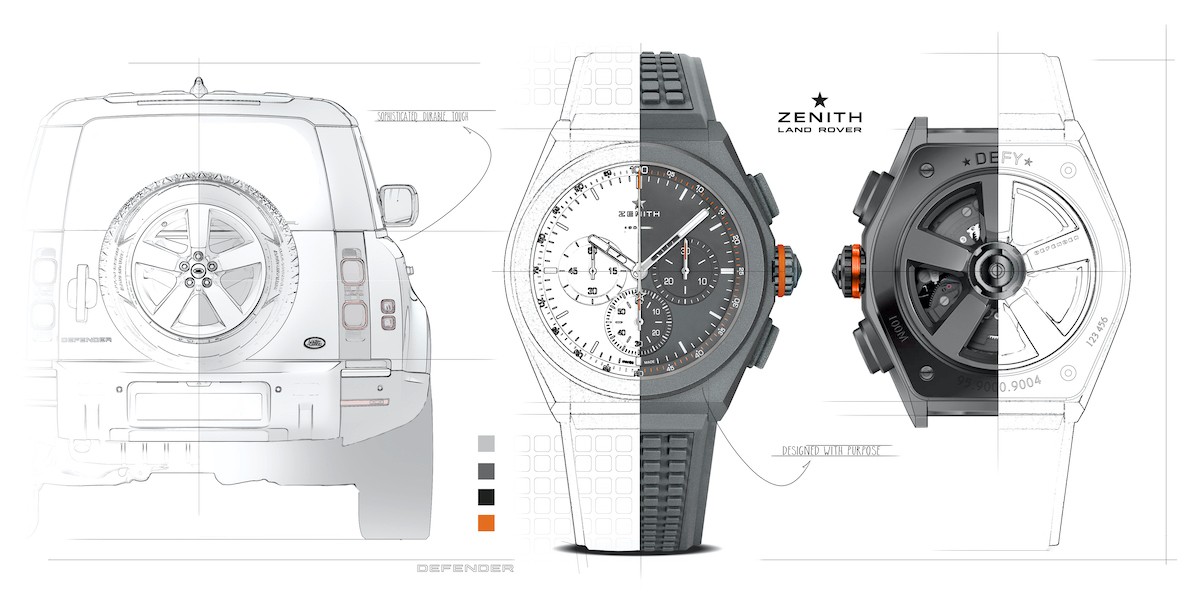 For this watch, Zenith revived its innovative streak. The Defy’s case was designed by Gerald Genta, and debuted four years ahead of Audemar Piguet’s Royal Oak. The watch has two balance wheel systems; one operates the chronograph at 360,000 beats per hour (bph) or 50Hz, allowing timing measurements down to 1/100th of a second, with a power reserve of over 50 hours. Not a lot of mechanical chronographs can measure hundredths of a second. All of them, except this one, cost over $50,000, or about P2.5 million.

Equally amazing is watching the smooth chronograph second hand make an entire revolution every second. The second balance wheel system beats at 36,000bph (5Hz) to display the time independently and indicates its 50-hour power reserve below the Zenith signature. The rotor only winds the second balance wheel, but the crown can wind both escapements. Clockwise turns will wind one barrel, while anti-clockwise turns wind the other barrel. 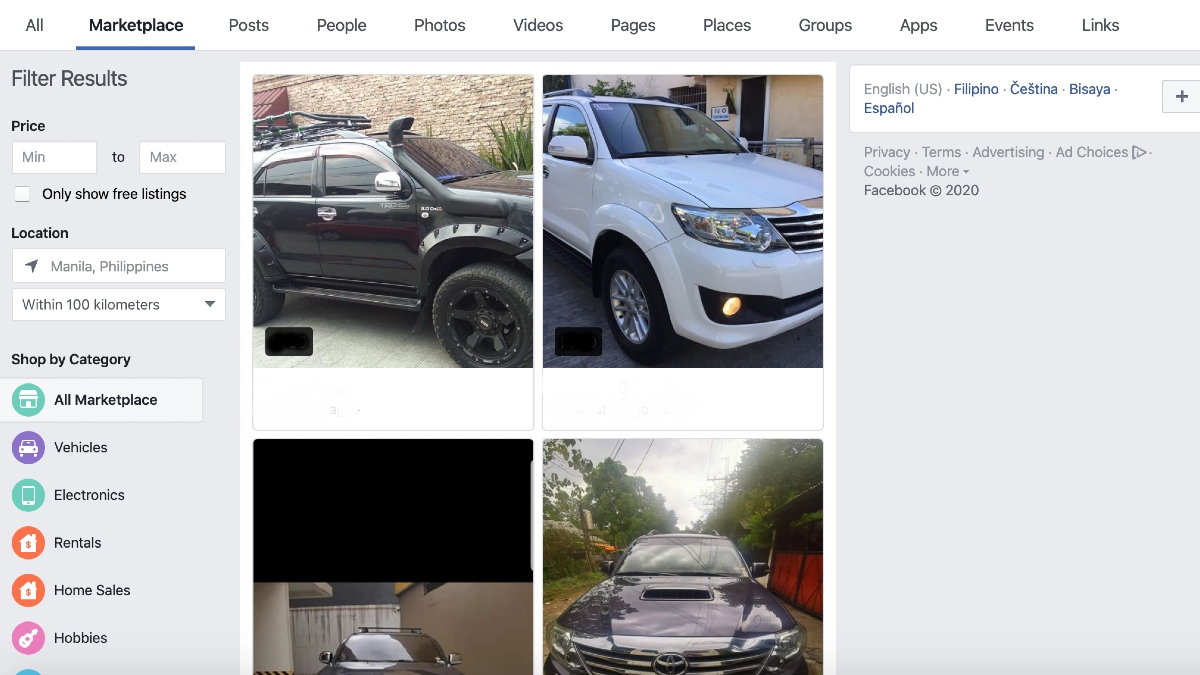 10 Pet peeves of used-car and used-motorcycle buyers
View other articles about:
Read the Story →
This article originally appeared on Topgear.com. Minor edits have been made by the TopGear.com.ph editors.
Share:
Retake this Poll
Quiz Results
Share:
Take this Quiz Again
TGP Rating:
/20