Pity the poor GTA Online tuning enthusiast. They spend hours fettling their cars’ performance, carefully selecting the perfect arrangement of vinyl decals and getting the fluffy dice just so, only to roll out of the garage and be immediately annihilated by some hooting sociopath in a fighter jet. 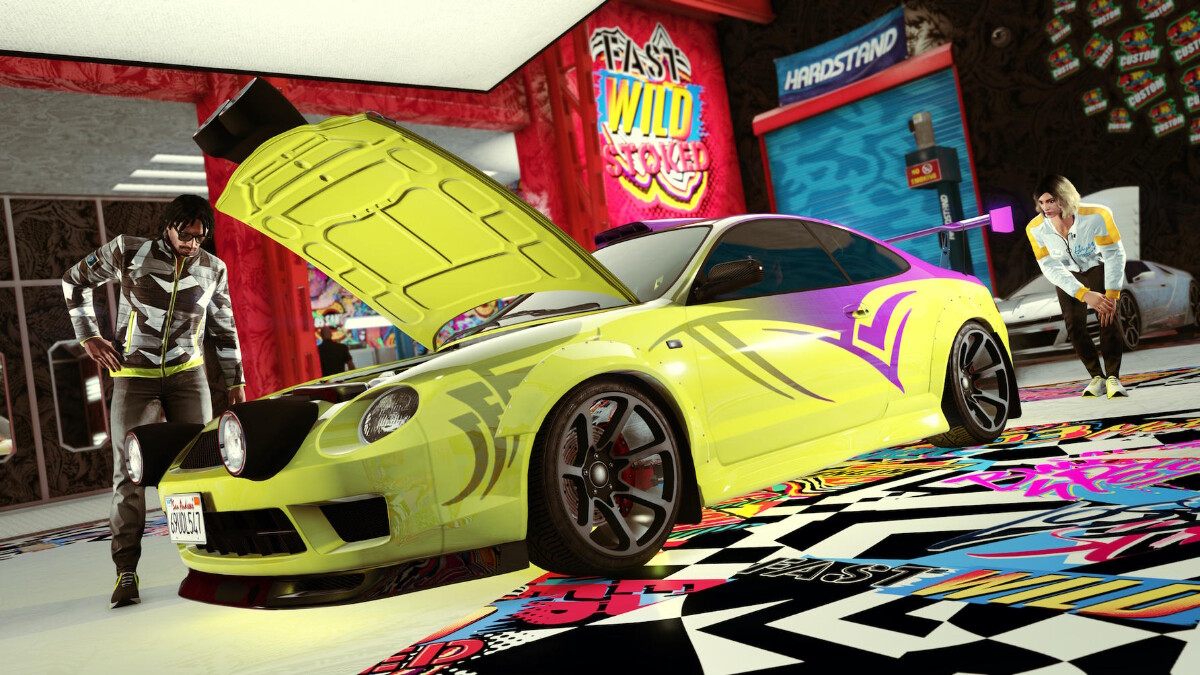 Los Santos Tuners, the newly released update for the astronomically popular GTA Online, is the answer to this problem, introducing a brand-new social space for illicit underground car meets, street races, and automotive-themed missions. It’s like Fast and Furious, but back when it was a movie about illegal drag races and stealing DVD players rather than a retirement village for WWE wrestlers.

Spending $50,000 of in-game money buys you membership to the LS Car Meet ‘club’, with a new social area under a building in the Cypress Flats area of the map, where you can hang out without fear of precision airstrike, and a test track for drifting and drag racing in peace. Spend a little more and you can open your own auto shop, unlocking a series of ‘contracts’ that are four-player, driving-focused cooperative missions in a similar vein to the game’s existing heists. 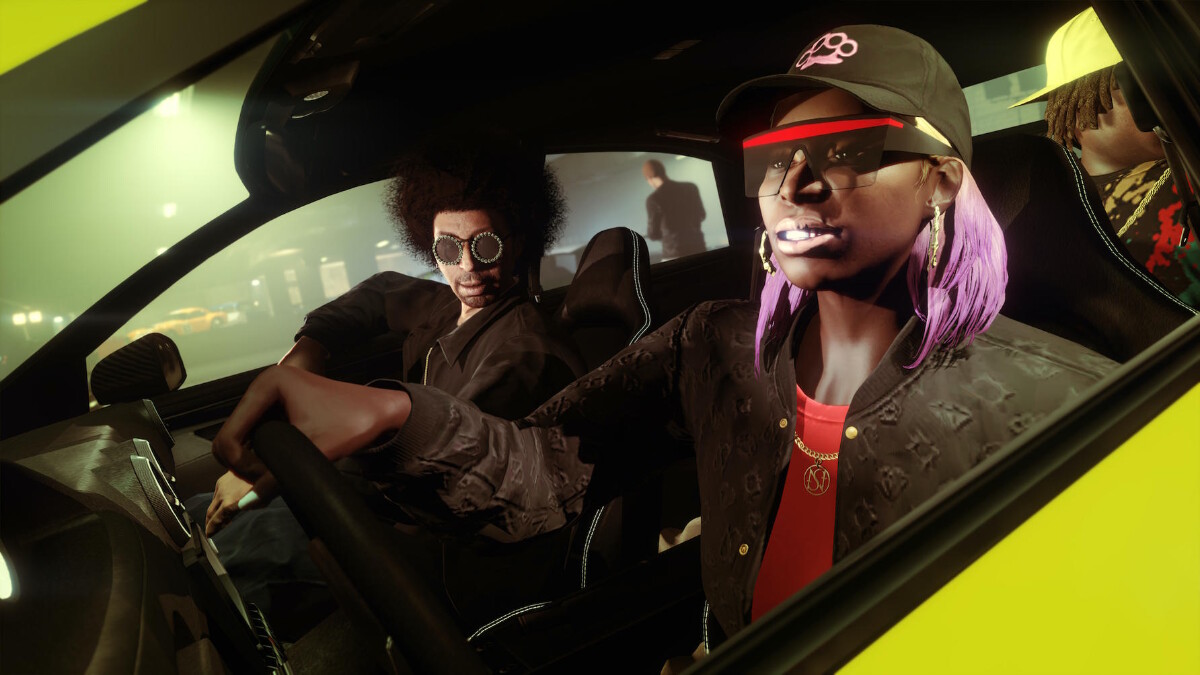 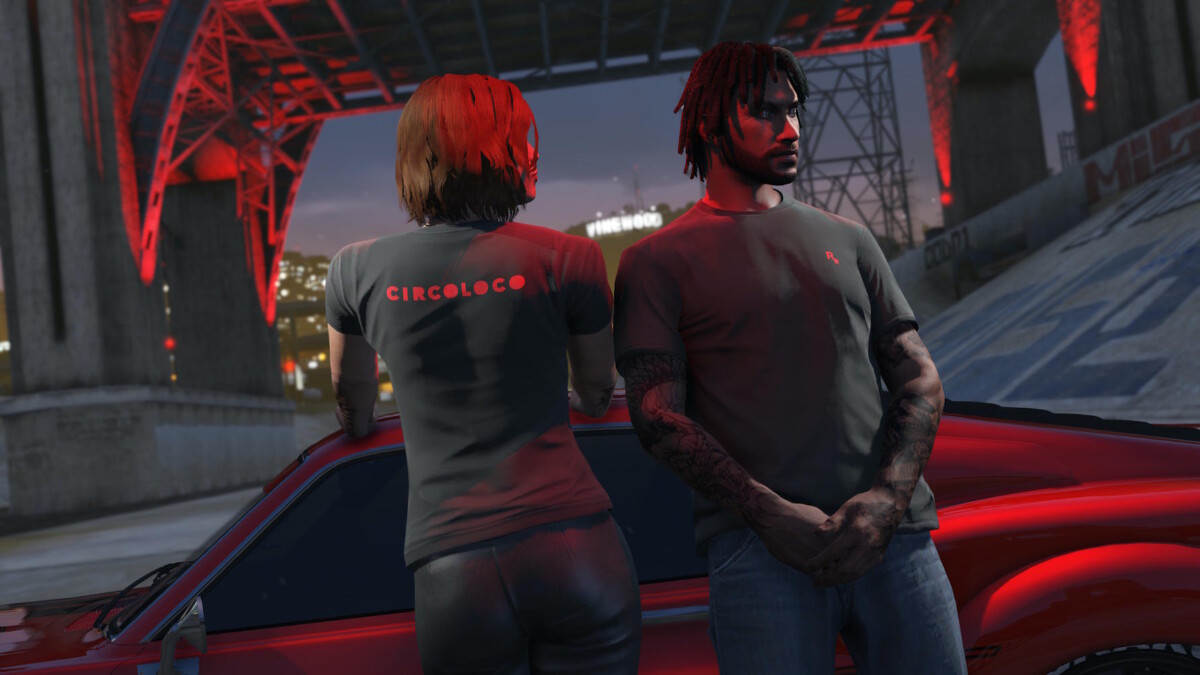 The update also includes 10 new cars designed specifically for this release, many of which, if you squint, resemble iconic JDM classics beloved of tuning fans. You don’t even have to squint that hard, if we’re honest.

The Los Santos Tuners update is available right now on GTA Online on Xbox, PlayStation, and PC, and you can kick things off by heading over to the warehouse in the Cypress Flats part of the map. Just watch the skies for incoming guided missiles on the way... 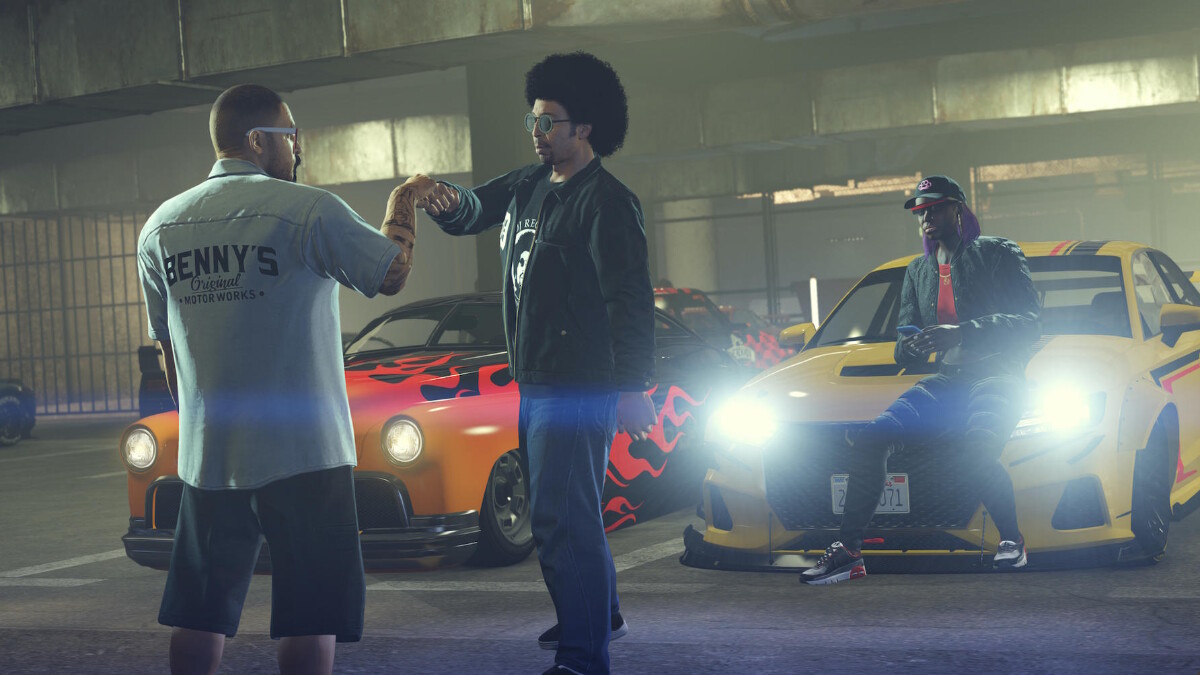 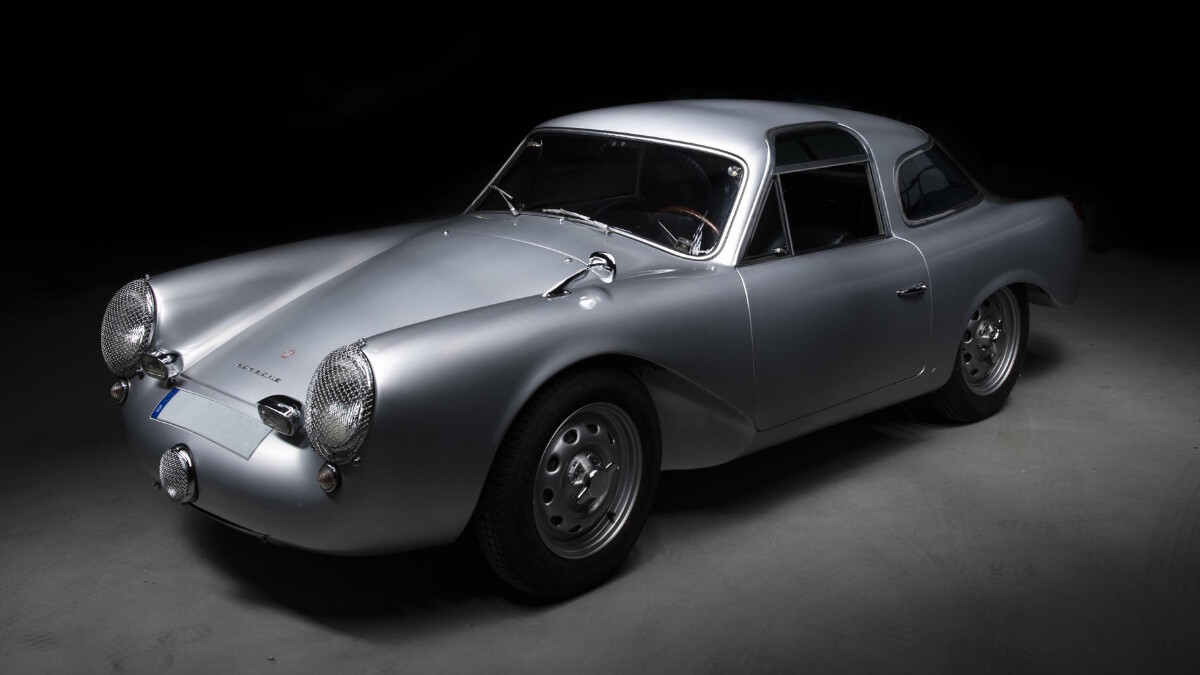 There’s nothing quite like this Glöckler-Porsche 356 coupe
View other articles about:
Read the Story →
This article originally appeared on Topgear.com. Minor edits have been made by the TopGear.com.ph editors.
Share:
Retake this Poll
Quiz Results
Share:
Take this Quiz Again
TGP Rating:
/20