The latest ‘Need for Speed’ installment delivers the goods

For those of you who thought the Fast and Furious series peaked with Tokyo Drift, well, Need for Speed is back.

Need for Speed Heat takes its time-honored combination of knockabout racing and gaudy customization. and moves it to Miami-alike Palm City. Think sun-cracked asphalt in the day and lashings of neon lighting at night. But while those might seem like just aesthetic differences, as you switch between day and night with the tap of a button on the map screen, Heat’s brilliance is in the way the game changes dramatically in that transition. 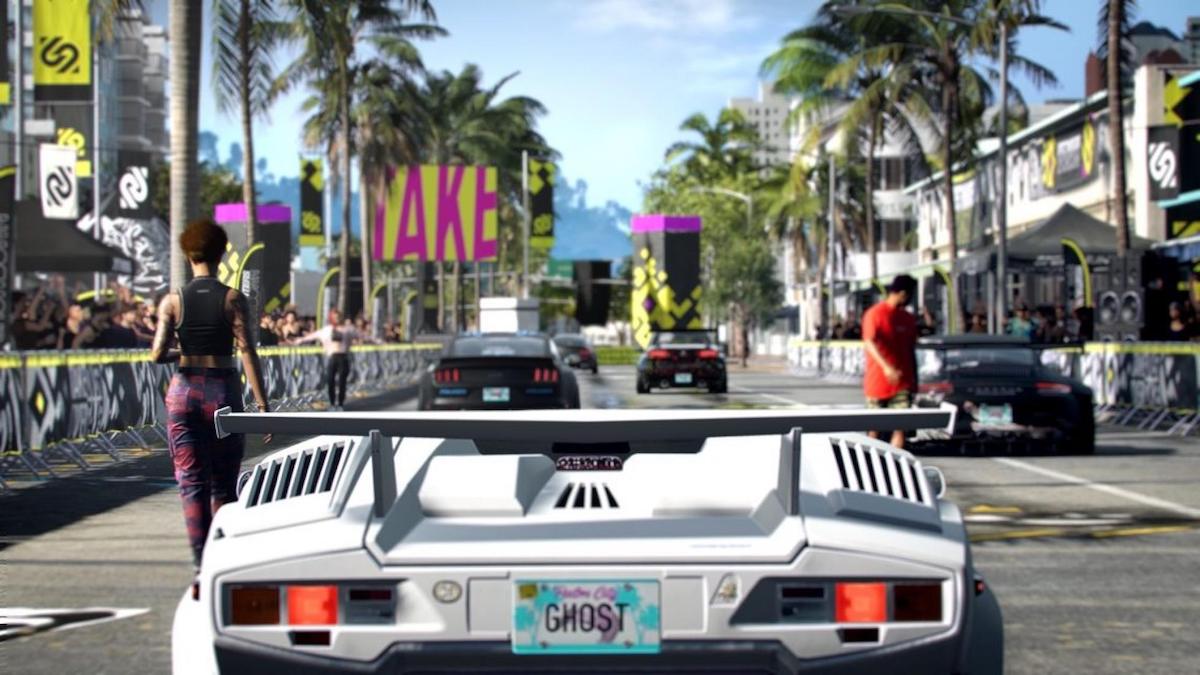 During the day, you can earn cash by competing in sanctioned races; by night, it’s social currency you’re accumulating. You’ll need both in order to progress, with money spent on upgrades, and reputation used to unlock increasingly powerful machinery and progress the storyline.

The twist is that at night, the streets are patrolled by the police’s high-speed pursuit force who are more persistent than a terrier with a mouthful of trouser leg. Engaging them in car chases is comfortably the quickest way to earn rep, but if you get busted, you’ll lose both a chunk of ‘bank’ and a huge amount of the rep you’ve accumulated that evening. It makes every night feel like a trip to the casino, as you raise the stakes by pushing your luck further and further and accumulating more and more heat. Until you lose everything, thanks to a stubbornly immovable piece of street furniture, that is. 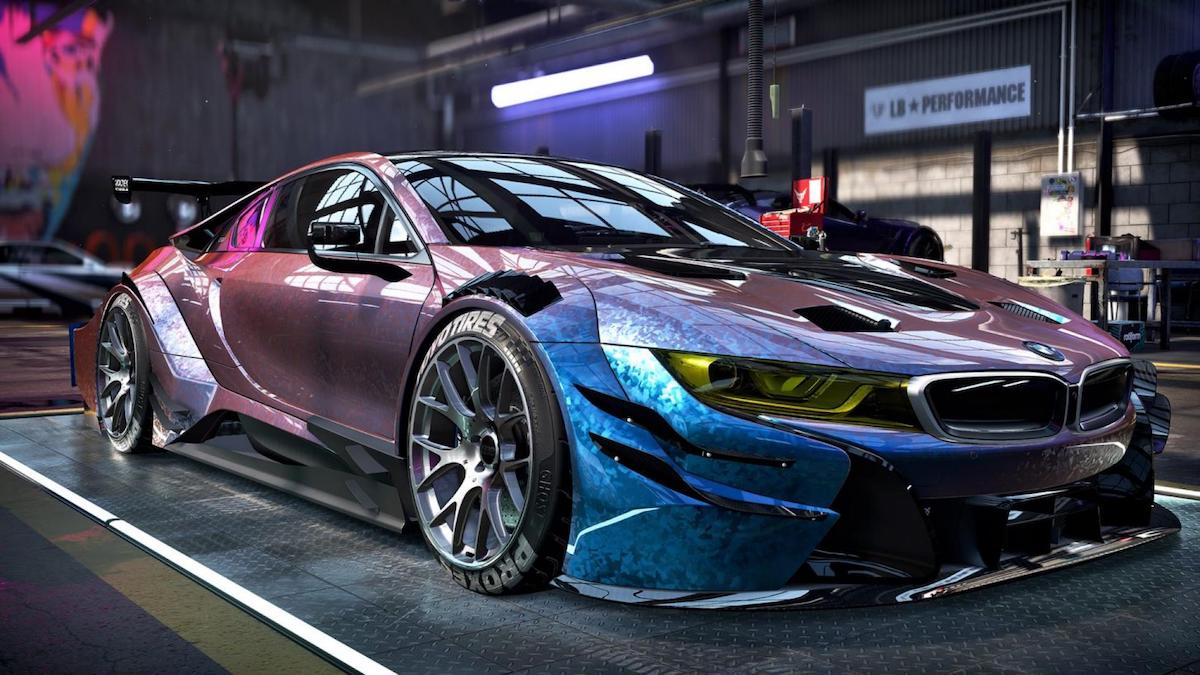 The plot in Heat is marginally less schlocky than in the previous iteration, with a corrupt police force chasing down a bunch of innocent street racers whose only crime was all that illegal street racing. The main characters Lucas and Ana are actually surprisingly likeable compared to the ones NFS games of yore, leaving you to focus your hatred squarely on the Palm City PD.

Your primary motivation, though, is likely just accumulating new vehicles from a car list that contains all the latest and greatest metal, including your Pistas and your Performantes, plus a selection of characterful retro machinery. And yes, if you want to cruise the streets of Faux Miami in a Ferrari Testarossa humming Jan Hammer tunes to yourself, you absolutely can. 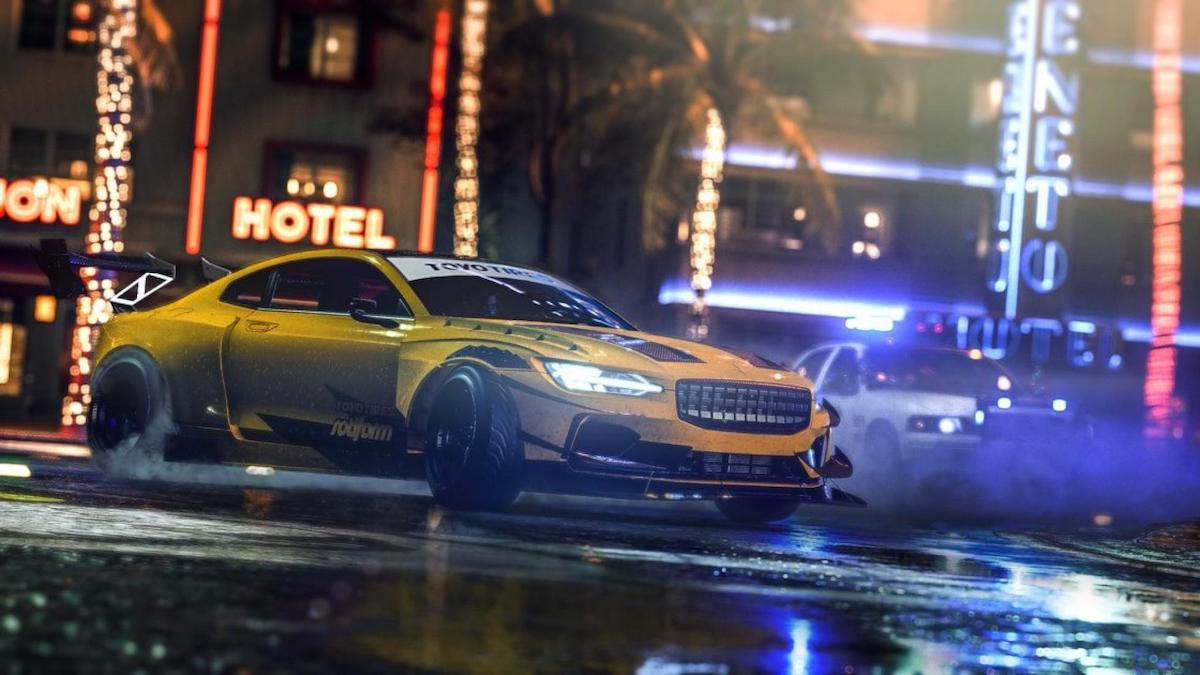 If you’ve played a recent Need for Speed, you mostly know what to expect: slick, polished arcade racing with the emphasis on drifty handling. What you might not anticipate is just how meaningful the difference between day and night is, and how much more heart-in-mouth a police chase is when you actually have something to lose. 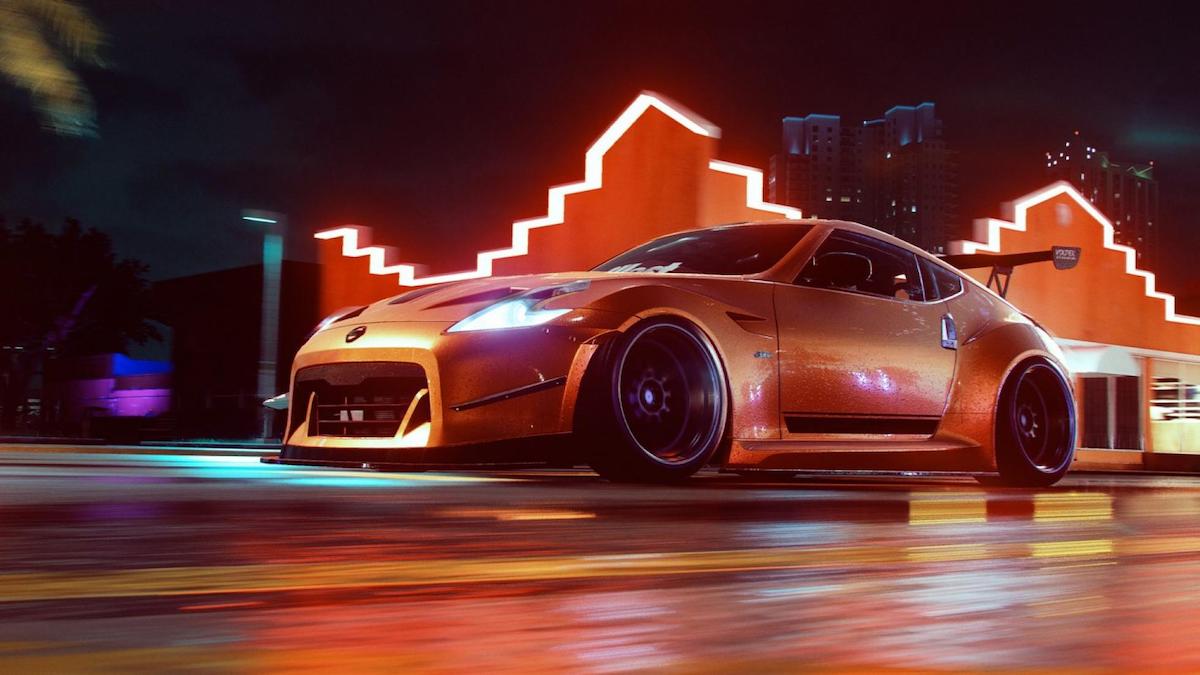 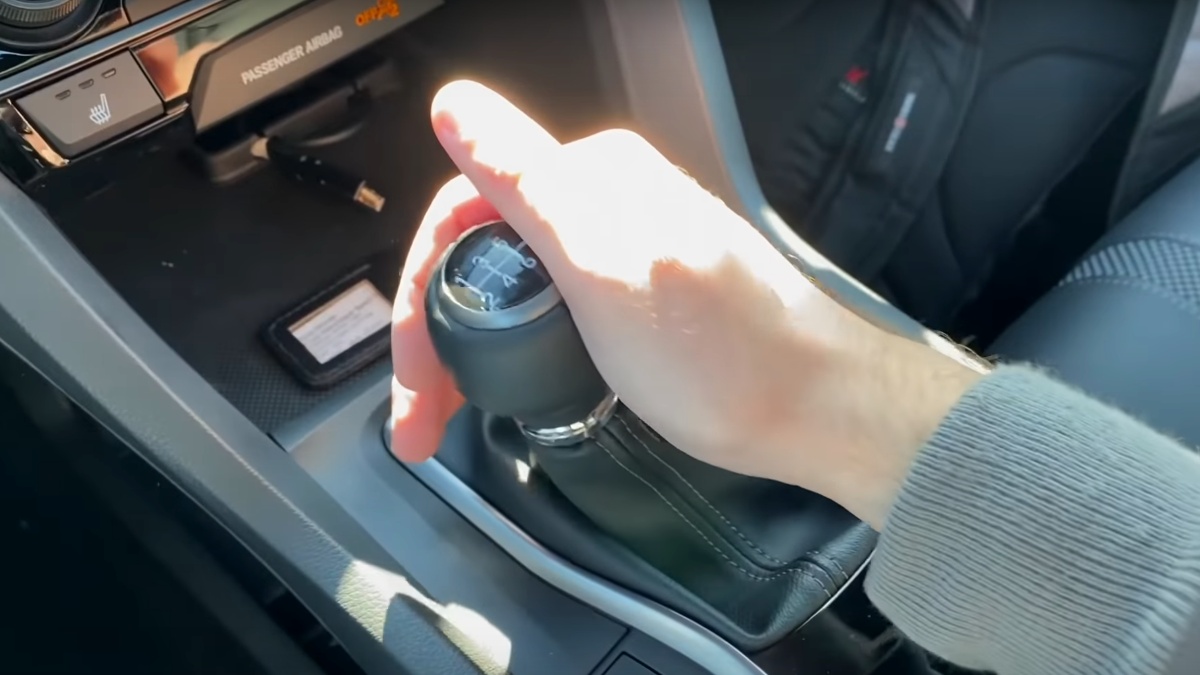 Best of YouTube: The manual Honda Civic is what dreams are made of
View other articles about:
Read the Story →
This article originally appeared on Topgear.com. Minor edits have been made by the TopGear.com.ph editors.
Share:
Retake this Poll
Quiz Results
Share:
Take this Quiz Again
TGP Rating:
/20