This limited-edition Omega Seamaster is a tribute to James Bond

In celebration of the 50th anniversary of ‘On Her Majesty's Secret Service’
by Jason Tulio | Oct 12, 2019

With No Time To Die scheduled for release in 2020, the James Bond franchise is still going strong nearly 60 years after Sean Connery first uttered “Bond, James Bond” on the silver screen. In fact, this year marks another small but significant milestone for the film series.

In 1969 after Connery resigned from the role, George Lazenby stepped up to don the Walther in On Her Majesty’s Secret Service. Now, 50 years after the film’s release, Omega has released a limited-edition timepiece to commemorate the film’s anniversary.

Omega, of course, has been the official timepiece partner of the franchise since the Pierce Brosnan era, and the character has sported a variety of Seamasters over the years. This variant is fairly standard dive watch fare: 42mm stainless-steel case, domed sapphire crystal, and 300 meters water resistance. It comes with a rubber strap and an additional steel bracelet. Like other Seamasters, it features a screw-down crown and a helium escape valve.

Its black dial (which has an engraved gun-barrel design) features 18-karat gold hands, hour markers, and the Bond family crest at the 12 o’clock position. The number 7 on the date dial is written in the same font as the 007 logo. Inside, the watch runs on a self-winding movement with Co-Axial escapement capable of a 55-hour power reserve. On the outside, it has a ceramic dial and a clear caseback showcasing the same crest and the words “We Have All the Time in the World,” which is both a song and quote in the film. Lastly, a yellow plate on the side of the watch is engraved with the piece’s limited-edition number.

And of course, it wouldn’t have been a Bond film without a badass ride. In his only outing as the super spy, Lazenby drove an Aston Martin DBS, which featured prominently in the film’s tragic finale.

You can check out more photos of the watch below. Only 7,007 units will be sold. 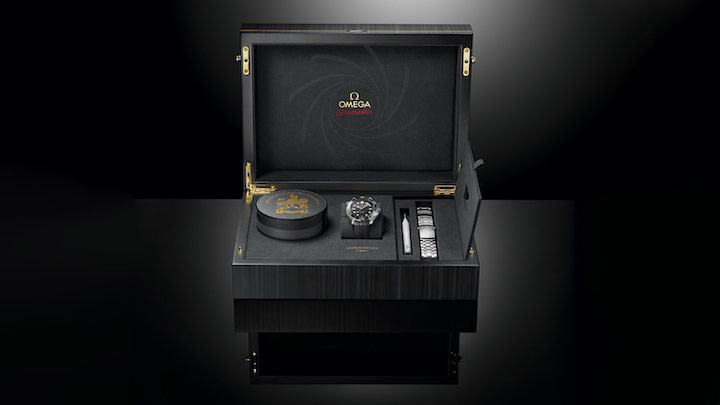 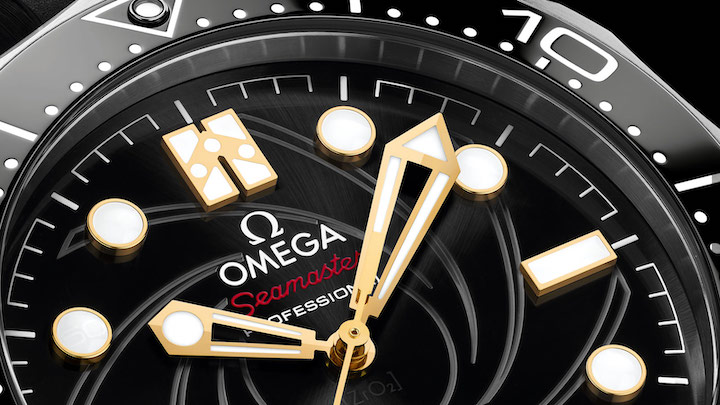 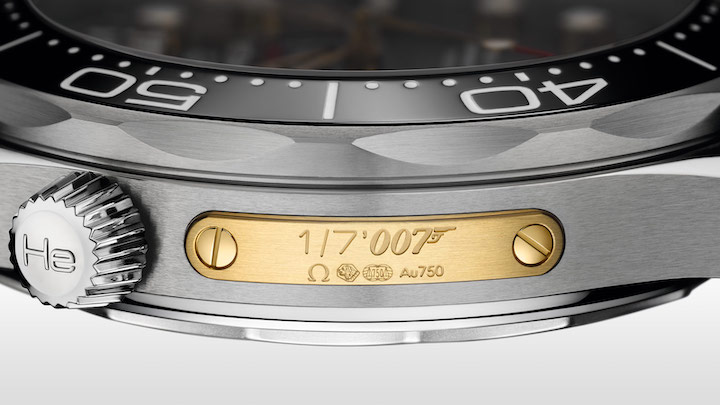 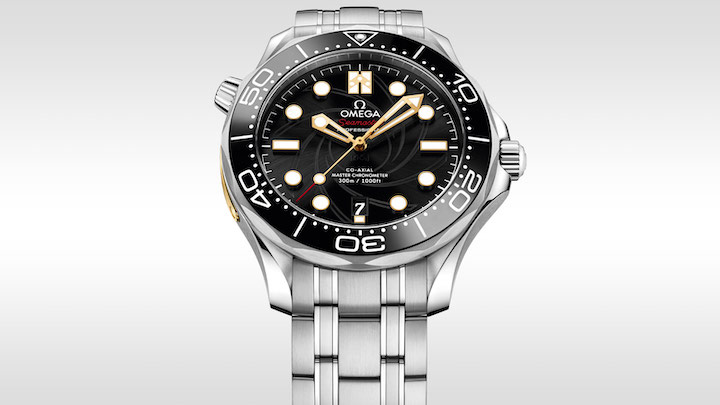 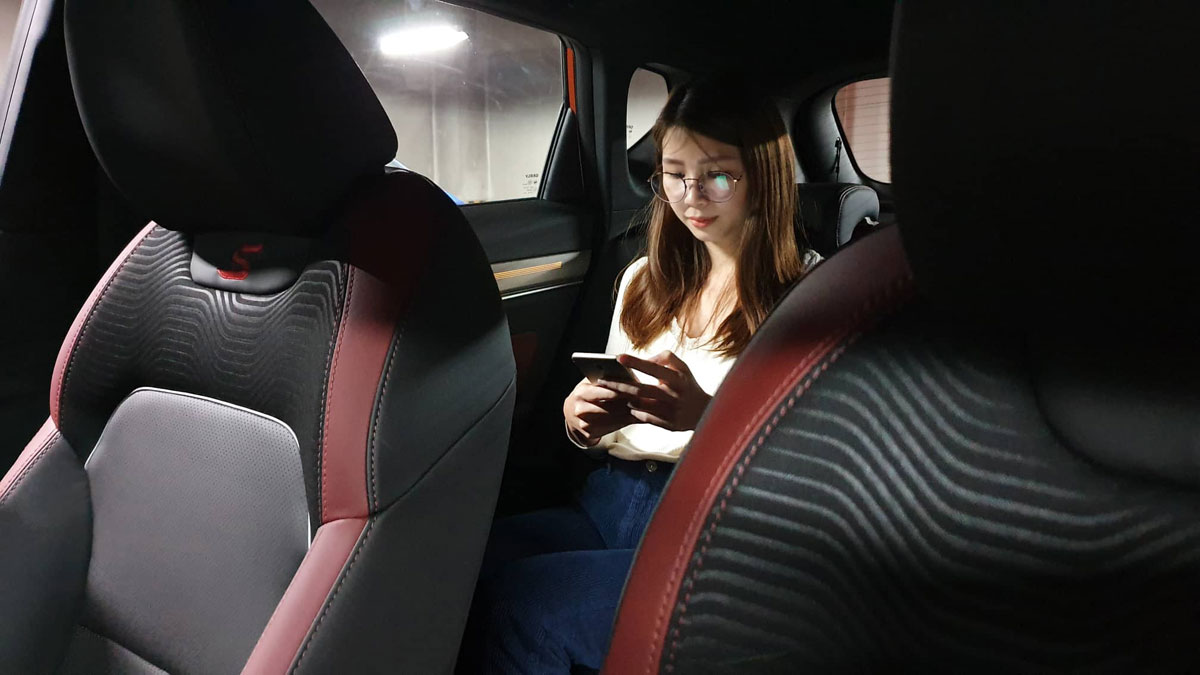 How one cab ride home turned into a real-life horror story
View other articles about:
Read the Story →
This article originally appeared on Topgear.com. Minor edits have been made by the TopGear.com.ph editors.
Share:
Retake this Poll
Quiz Results
Share:
Take this Quiz Again
TGP Rating:
/20