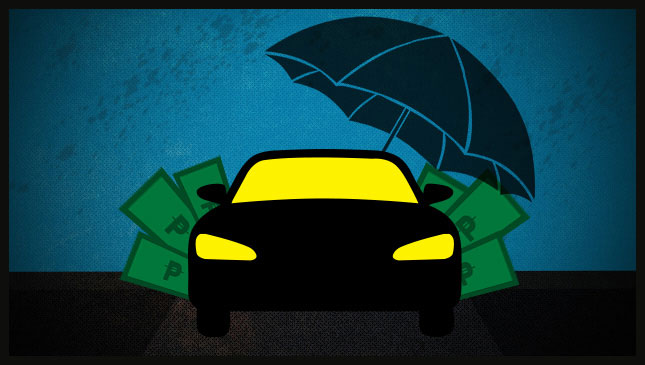 ‘Acts of God’ (AOG) or ‘Acts of Nature’ is an insurance coverage against perils and other convulsions of nature that may or may not be included in your standard car policy. Meaning, you’ll have to check with your insurance company if it’s included in your car's standard policy, or if you’ll need to pay an additional premium for the coverage.

So what's included under the AOG? Here they are:

*may or may not be included, depending on insurance providers

Here are some things that you need to note:

Okay, so now that it's clear which ones are covered by AOG, you might be wondering: What do I need to file an AOG claim? Here's your checklist:

Bottom line is, there is no one-for-all-inclusions in the AOG coverage of these insurance companies. It’s not as straightforward as the standard vehicle policy, otherwise, coverage would include damages if you and your car cross the Red Sea. Just clarify, prod, and think of the different ways nature could eff up your car and ask your agent about the scenario—no matter how unlikely these instances will happen.

Read Next
The Ferrari Portofino is a versatile grand tourer
View other articles about:
Recommended Videos
Read the Story →
This article originally appeared on Topgear.com. Minor edits have been made by the TopGear.com.ph editors.
Share:
Retake this Poll
Quiz Results
Share:
Take this Quiz Again
TGP Rating:
/20