While doing a routine close inspection under my car, I found chunks of grease on the inner barrel of my passenger-side front wheel and brake calipers—a telltale sign of a constant velocity (CV) joint with a leaking boot.

The driven axle shafts on each side typically have two CV joints: one on the inner stub of the shaft that mates with the differential or the transaxle, and another on the outer end of the shaft where it mounts to the wheel hub on the suspension uprights. The joints are generously lubricated by grease that is packed inside a water-tight boot to protect it from the elements. It allows articulation of the suspension and steering angle changes while at the same time rotating on its axis. It delivers constant rotational speed without losing velocity to friction despite variation of its angle—thus the ‘constant velocity’ part of its name.

CV joints are complex and robust mechanisms that don’t require maintenance. As long as the seals and boots are intact to keep the grease in, it is protected from debris and corrosion due to exposure to water. You only need to check out the condition of the boots on occasion.

The outer CV joint on my car had lost a significant amount of its special CV grease. If it wasn’t regreased and the joint sealed well, it would have deteriorated and shown the following signs:

A busted inner CV joint will cause vibrations while accelerating. The quicker you accelerate, the worse the vibration becomes. With a torn boot, the grease gets flung out when the axle revolves. Then, contaminants like water and mud will seep in and damage the joint. The grease not only lubricates it for smooth operation, it also acts as a barrier, aside from the protective boot.

Vibration felt could be similar to a worn hub bearing that’s sloppy, so check that as well. While safely parked and with the car jacked up, try to move the tires. When they wiggle at will, your bearings are loose. If not, shake the axle shafts; the whole car should rattle before the shafts even move a little. Even a slight play can cause imbalance on the spinning force, hence the vibration.

2) Popping or snapping sounds while turning

Have you ever popped or cracked your finger joints? If the outer CV joint is broken, it will sound exactly like that whenever you make a turn. Sudden acceleration will aggravate the issue. Sometimes, reversing while turning will exhibit a louder clicking sound. For front-engined, front-wheel-drive (FF) cars, the length of the axle shafts are unequal and the side with the longer shaft usually wears out its CV joints sooner. The extra length acts as added leverage that will exert more stress on the joints.

At its worst, the joint may allow no movement at all. While accelerating, you may feel hesitation and hear loud clunking. Significant juddering will compromise handling and safety, specially at highway speeds.

On my axle shaft, the clamps cinching the outer CV joint’s boot was loose. A torn boot would have caused the same problem—lost grease. I was able to prevent damage to the joint by noticing the issue early. Modern CV joints can’t be disassembled from the shaft or rebuilt, so the solution is to replace the whole shaft. I’ve heard recommendations that you should replace both axle shafts even if only one side is defective.

Whether taking the shaft out to repack the joint with grease or to replace it, it is the same major mechanical job. It requires an impact wrench or a long breaker bar to remove the wheel hub nut. Also, there’s the tedious chore of removing suspension and steering components, then putting them all back. So with labor fees being equal, I still saved money because all I bought were boot clamps and grease compared to a new axle shaft. 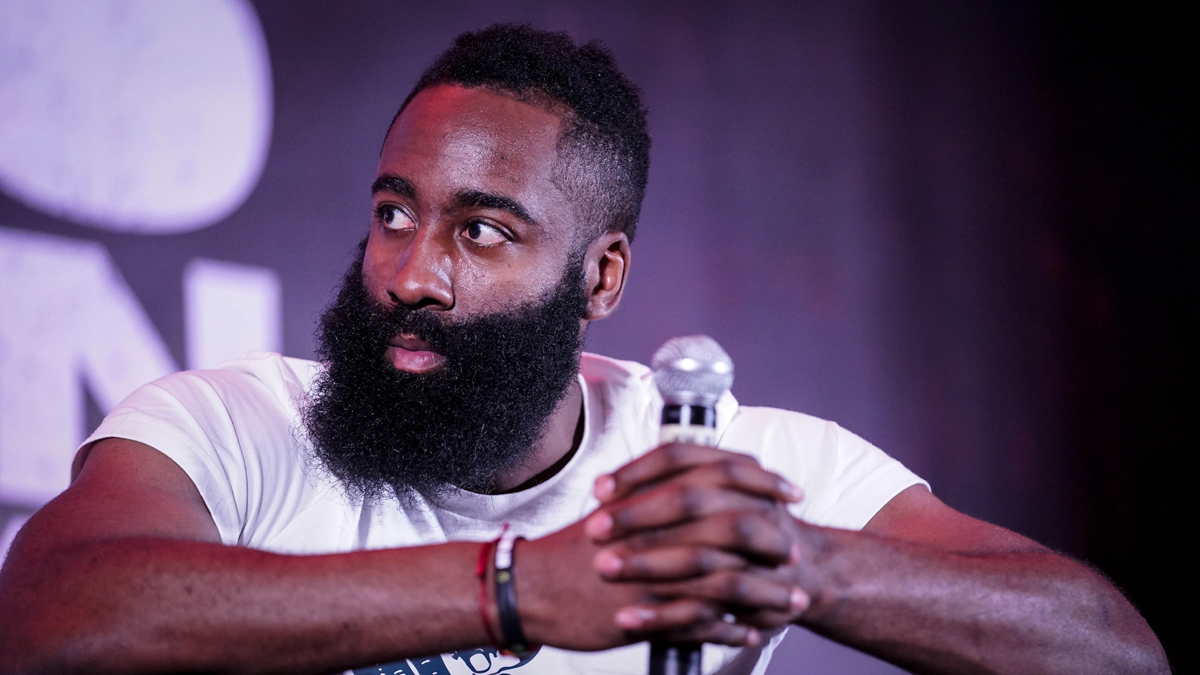 James Harden travels to China, gets whistled for traffic violation
View other articles about:
Read the Story →
This article originally appeared on Topgear.com. Minor edits have been made by the TopGear.com.ph editors.
Share:
Retake this Poll
Quiz Results
Share:
Take this Quiz Again
TGP Rating:
/20