Will your battery last longer if you seldom drive your car? 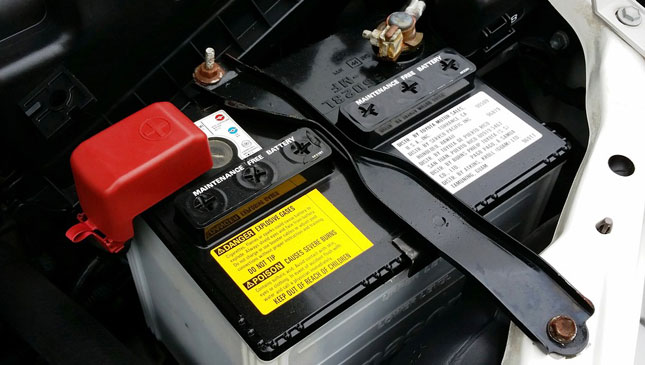 The less you use something, the longer it should last, right? At least that's what conventional logic would tell you. But does that thought process apply when it comes to car batteries?

In short, no. Anyone who's owned a garage queen can attest to that. Seldom driving your car might actually drain the battery faster. You see, batteries naturally lose their charge little by little over time. Whenever you switch on your car, the alternator converts the mechanical energy into electrical energy to power the car's electricals. This process is what powers your car's electricals while the engine is running. The battery, meanwhile, is there to start the engine and power the electricals when the engine is off.

Aside from powering the electricals, the alternator also recharges the battery while the vehicle is in motion. So if you don't start up and/or drive your car often enough, it doesn't get recharged by the alternator. Naturally, the battery will eventually discharge itself if you leave it inactive for too long. The fact that it keeps some things running (alarm systems, the ECU, some memory settings) when the car isn't being used only adds to this.

So, how often should you drive your car to prevent battery drain? There's no hard and fast rule on this as it depends on a myriad of factors. Some batteries, for example, can last upwards of a month without getting a charge from the alternator. To err on the side of caution, our editor-in-chief Paulo recommends turning your engine on at least once a week.

If you just have too many cars or you'll be out of town for a long time, there are special devices that can keep your battery charged. 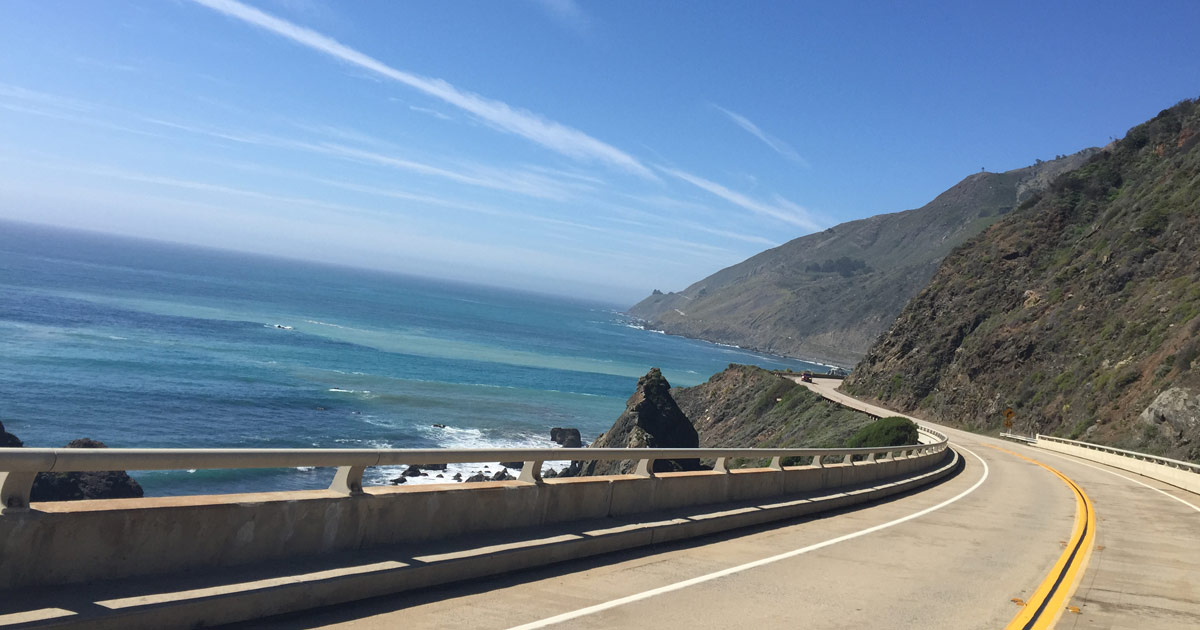