Knowing the types of car batteries is essential 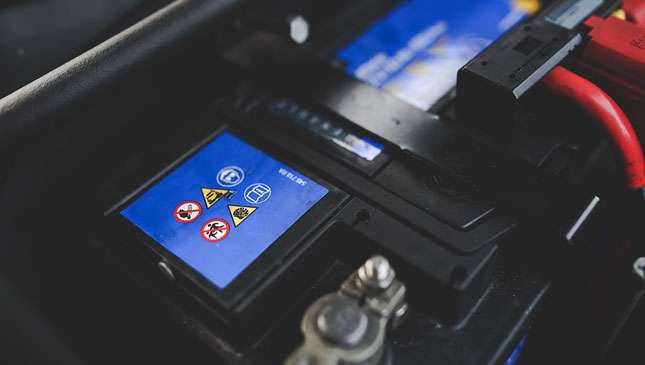 One of the most overlooked and under-maintained parts of a car is the battery. With older cars, it was a much simpler affair. You had less components taxing the electrical system, and the only time you’d know your battery needed replacement or care was when the car would just refuse to start.

But in today’s world where cars have multiple electronic assistance systems and components, it’s not uncommon to see warning symptoms such as poor engine performance, memory loss on your radio, and intermittent problems with your security systems all pointing to a weak or failing battery.

There are two types of automotive batteries: the starting-tighting-ignition (SLI) type, and the deep cycle type. SLI batteries are designed to deliver a quick burst of energy, like when starting a car. Deep cycle batteries, meanwhile, are more commonly used in applications that don’t require a great amount of initial energy burst, but do require a longer energy delivery period, such as golf carts. A variation of these two have started to emerge, to cater more to vehicles that need both a high amount of burst energy, but also more energy to power auxiliary modules, such as start-stop or regenerative systems.

Car batteries are basically six galvanic cells arranged in series, and as a whole produce about 12.6 volts when fully charged. Alternating plates of lead and lead dioxide bathed in an electrolyte solution causes a chemical reaction that produces electricity. According to Wikipedia, “as the battery discharges, the acid of the electrolyte reacts with the materials of the plates, changing their surface to lead sulfate. When the battery is recharged, the chemical reaction is reversed: the lead sulfate reforms into lead dioxide. With the plates restored to their original condition, the process may be repeated.”

Let’s look at some of the common and emerging technologies for car batteries:

1) Standard flooded. The wet cell battery is the most common type of car battery, where the cells are bathed in an electrolyte solution.

2) Low maintenance. Characterized by one valve cap per cell, these were more common before the days of the maintenance-free batteries, but are still available as a low-cost option. Maintenance is usually done by adding distilled water to the battery cells.

3) Maintenance-free. A flooded battery type that does not require water service intervals. Usually includes a hydrometer with a clear top receptacle to help monitor battery health.

5) Absorbent glass mat (AGM). This is a more technologically advanced battery type which foregoes the standard electrolyte bath in favor of absorbent glass mats that contain the electrolyte in close proximity to the plates, which provide better charging rates, durability, and energy storage than flooded types.

6) Optima Spiral Cell. These are proprietary Optima-designed spiral cells instead of flat plates. They are considered to be at the higher end of the product scale, and have more superior starting power, recharge rates, vibration resistance, weather resistance, and life expectancy than flat plate batteries. Great for applications that require great amounts of power, such as high-drain custom car-audio setups, or ones that require durability beyond normal battery offerings like off-road vehicles.

Battery prices greatly depend on the type and quality of batteries. Low cost options can go for as relatively low as P2,500, while standard maintenance-free batteries can be had from about P3,500 to P8,000. EFB and AGM batteries should fall around the P10,000 to P15,000 range, while Optima Spiral Cell batteries can easily go north of those prices. Price variations are present, depending on the manufacturers or production and distribution channels. Scout around for the best price when in the market for a new car battery.

The average lifespan of a car battery is pegged at around three to four years. This figure, however, is greatly dependent on a multitude of factors, including vehicle type, vehicle usage patterns, weather conditions, and car maintenance habits. Here in the Philippines, it’s more common to see lifespans of about two years for the average maintenance-free battery.

Always remember to take care of your car’s battery by keeping the poles clean and ensuring the battery tie-downs are tight to prevent vibration damage. Also be sure to avoid discharging them by leaving electrical components such as headlamps on after you’ve left the car. Happy motoring, and here’s to enjoying quick, clean starts. 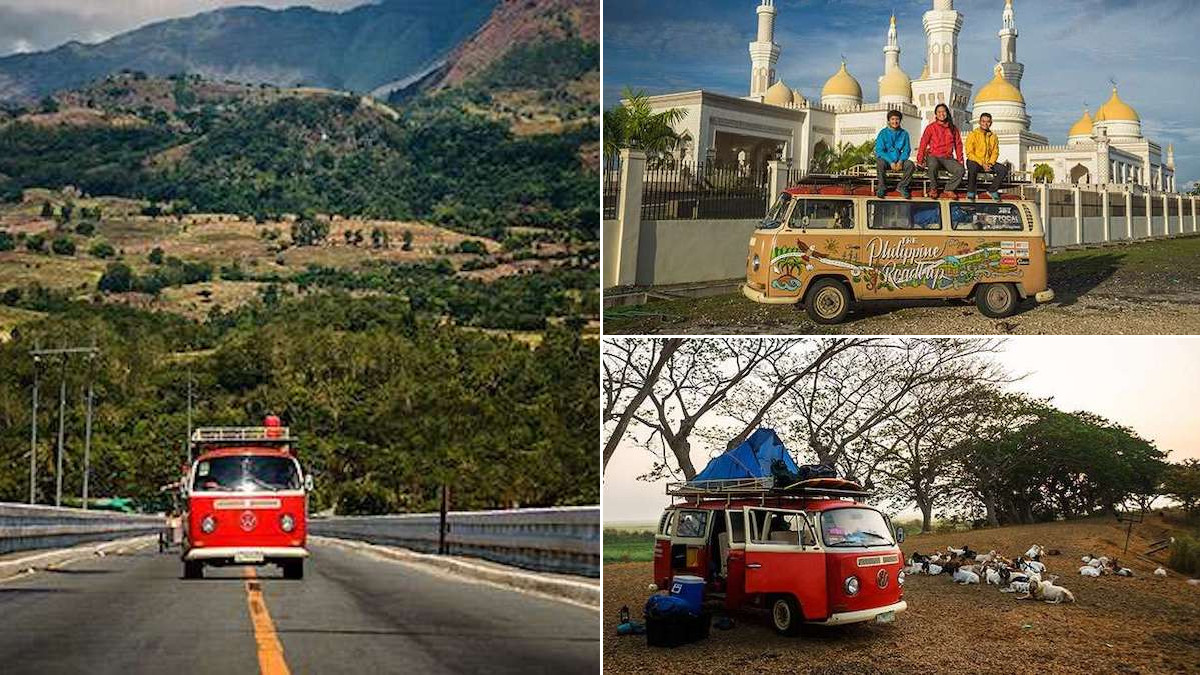 A 47-year-old van, three friends, and an epic 12,000km road trip
View other articles about:
Recommended Videos
Read the Story →
This article originally appeared on Topgear.com. Minor edits have been made by the TopGear.com.ph editors.
Share:
Retake this Poll
Quiz Results
Share:
Take this Quiz Again
TGP Rating:
/20