How to jump-start a car

Many of us rely on our cars to get around—and there’s nothing worse than relying on something, and that something suddenly doesn’t perform when needed. For instance, you go out to your car, put the key in the ignition, and turn it, only to find that the engine won’t start. Frustrating!

But this isn’t a big issue. It has happened to me many times—in fact, I experienced it again just this morning. I went to pick up a car from a muffler shop, where it had been for a few days, got in, then turned the key to start the engine, but it wouldn’t. Flat battery.

Cars need battery power, and batteries eventually wear out. This is a plain fact of automotive technology. There are many reasons a battery goes flat: It could be old and worn out; it could have a slow drain that draws out power even when you’re not using it; or you may not be using the car often enough to keep the battery charged. Whatever the case may be, so long as your battery will still accept a charge, we can jump-start it.

Why is the procedure called ‘jump-start?’ That’s because it requires the use of jumper cables.

Jumper cables are two long cables with alligator clamps on each end. Their function is to conduct electric power from a good battery to a flat battery, providing enough charge to the latter to start the stalled car. More often than not, jumper cables are color-coded: One is red, the other is black. These colors correspond with the battery terminals, which are also color-coded red and black. The colors denote the negative and positive poles of the battery: Red for positive, black for negative.

With us so far? Good—now here’s our step-by-step guide for jump-starting a car:

1) Get a set of jumper cables if you haven’t already.

2) Position the good car and the stalled car accordingly.

When jump-starting a car, you’re going to be transferring electric power from a fully functioning car’s battery into the flat battery of the stalled car. To do this, you need to have both cars in close proximity to each other. Ordinarily, the best position is nose to nose, but side by side will also work, so long as the ends of both cables reach the required terminals.

3) Locate the positive and negative terminals on both batteries.

Once you have the cars positioned, locate the batteries in each car and inspect their terminals. If the terminals are corroded, it would be a good idea to clean them up first with a wire brush or some sandpaper, to be sure of a good connection between the two batteries.

4) Secure the clamps of the jumper cables to the corresponding battery terminals.

I’m sure you’re wondering why we don’t connect the other end of the black cable to the bad battery’s negative terminal. This is because we’re trying to prevent electrical arcing. While the stalled battery is charging, it might produce an electrical arc if the cable clamps are too near each other. So, we want the two clamps in the stalled car to be a sufficient distance away from each other.

You see, while a battery is charging, it produces and emits hydrogen gases, and hydrogen gas is explosive. Electrical arcs can ignite those hydrogen gases. To avoid an accident like a battery blowing up, we want to prevent this arcing. By placing the cable clamps on the charging flat battery a bit farther away from each other, we minimize the incidence of electric arcing.

5) Start the good car, then try starting the stalled car after a few minutes.

Now that we have the two cars’ batteries connected to each other with the jumper cables, start the car with the good battery and let it run for a few minutes to charge up the other battery. You can then check if the stalled car has enough electrical power by testing the electrical accessories: horn, lights, radio, and so on. If nothing else is wrong with your car apart from a flat battery, you should be able to start the engine after a few more minutes.

One final note on safety: What happens if you mix up the cables, as in you connect red to black and black to red? Several things: You’ll see sparks, and you can fry your ECU, or you can blow up several fuses. Either way, you’re probably not going to get out of where you’re stranded without a tow truck and a big bill to have your car’s electrical system fixed. So please be careful. 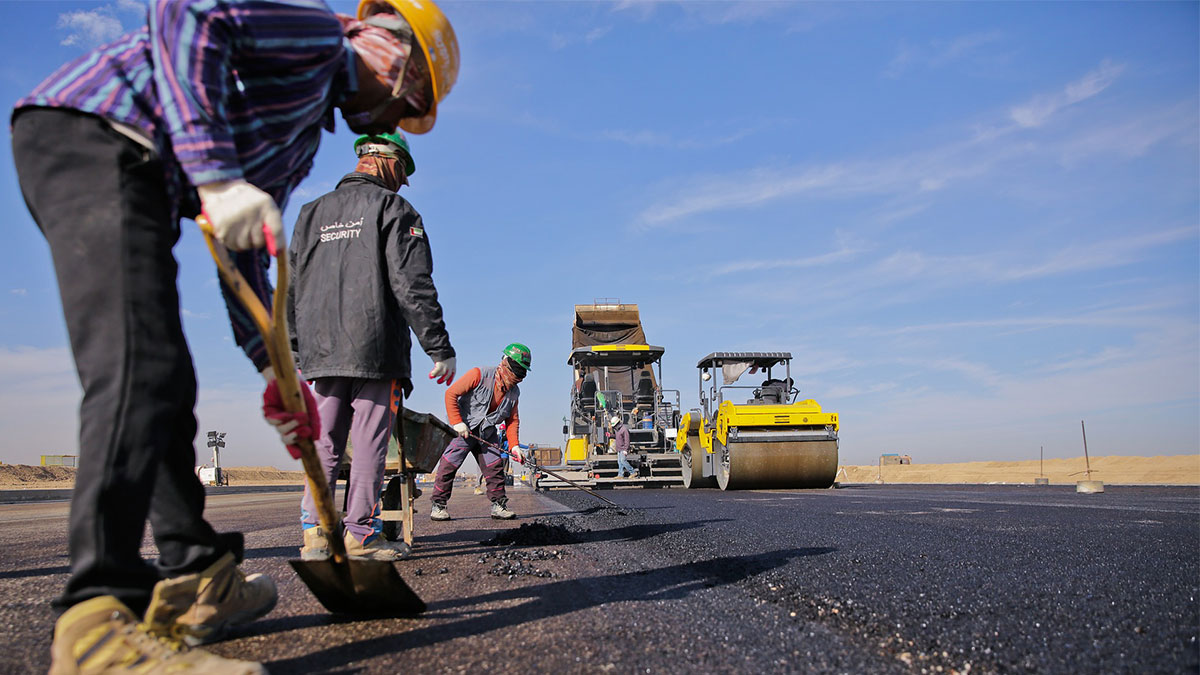 How to remove tar residue on your vehicle using household products
View other articles about:
Read the Story →
This article originally appeared on Topgear.com. Minor edits have been made by the TopGear.com.ph editors.
Share:
Retake this Poll
Quiz Results
Share:
Take this Quiz Again
TGP Rating:
/20