How to rid your car of pesky ants

The sooner you act the better 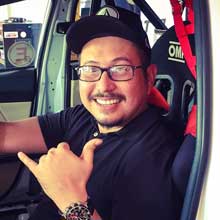 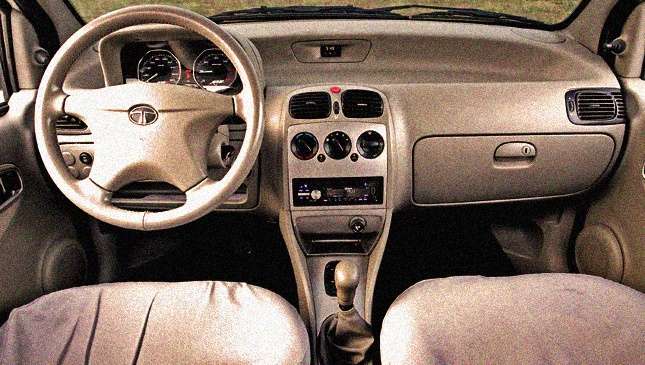 Unless your car just rolled out of Willy Wonka's Chocolate Factory or somehow has a kitchenette for a cabin, the chances of having ants call your ride home are pretty slim.

Let's just say you're unlucky enough (though they say the presence of black ants is "suwerte") to have these tiny crawlers settle inside your ride, what can you do?

Honestly, they'd most likely go away unless there's an abundant food source in the vehicle. I'd be more worried if they were fire ants which developed a taste for human flesh, but that sounds more like a terrible B-movie than a realistic scenario.

Anyhow, my OC self would definitely try to find a swift solution. After all, who wants invaders (no matter how small they are) in one's car, right? So here are some tips on how to make them go away or avoid them completely:

Wash your car and vacuum the interior. Ants aren't fond of water so if you have neglected your car for some time, then a good wash followed by vacuuming all internals would definitely be in check. Make sure to vacuum all places where food debris may have fallen.

Drive your car from time to time. Garage queens/neglected cars seem to be the most likely candidates for an ant invasion. A vehicle that is used twice or thrice a week won't attract these resourceful arthropods. Go for a drive! It's fun as long as you aren't in a congested city, and if you are, wait for the weekend.

Be aware of where you park. If you're the type who likes communing with nature or perhaps living on a farm in the province, common sense will dictate not to park your car next to or on top of an anthill or, even worse, giving your hotrod some cool shade under a tree where army ants have nestled in its lush leaves. I doubt you'd be singing "It's raining ants!" as you frantically run and jump to get them off you.

Ant baits and pesticides. Now if tip one doesn't work, and your guests begin biting your nether regions as you cruise down the highway, it's time to bring out the Baygon because this means war. Ant baits, if available, would further even the odds too.

Ants add balance to our ecosystem so I consider them more of friends than foes. Leave them be unless they're causing trouble in your car or start walking away with your take-out dinner. 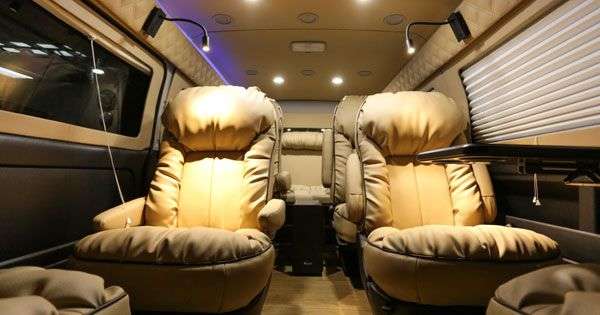 These custom vans will make you want to get stuck in traffic
View other articles about:
Recommended Videos
Read the Story →
This article originally appeared on Topgear.com. Minor edits have been made by the TopGear.com.ph editors.
Share:
Retake this Poll
Quiz Results
Share:
Take this Quiz Again
TGP Rating:
/20