How to diagnose a faulty alternator

Because a dead battery isn’t always what it seems
by Joey Bernardez | Jul 2, 2019

It takes a while for an alternator to develop problems—ordinarily, they’re good for about 10 years or so, barring any other issues. If this is of interest to you or you suspect you’re having problems with your alternator, you probably have an old car.

What is an alternator?

The alternator is the part of your car’s charging system that generates electric power to charge up your battery and to supply energy to various parts and accessories that need electric power to function: the starter, the ignition system, the fuel pump, and the ECU. Your car’s radio and air-conditioner also get energy from the same power source. Without the alternator—or without a properly functioning one—all those things will either not run the way they should, or not run at all.

Like I said earlier, it’ll take a long time for your alternator to conk out. But if you own an old car or if you want to buy a secondhand car, this is something you need to keep an eye on. Believe me, alternator problems are trouble. It’s trouble having them, and it’s trouble diagnosing them. But awareness is key, and I can probably help you with that by sharing my experiences on the matter.

Sometimes, the symptom is a dead battery. No big deal, right? You call up the neighborhood battery store, get a new battery delivered, and replace the old dead one. Your car cranks up and runs, and everything’s hunky-dory for a day or two...until the battery’s dead again. WTF, right?

You see, instead of replacing the battery right away, what you should have done was to check the car’s charging system. Because for all you know, the dead battery wasn’t really dead—it just wasn’t charging properly. The real culprit was the alternator.

How do you check for alternator issues?

Usually, the car itself can tell you whether the charging system has weakened: In such a case, it will display a red battery icon light on your dash. Normally, this battery icon lights up when you turn the key in the ignition, and disappears when the engine has started. If it stays on while the engine is running, however, then there just might be a problem with your car’s charging system—and most likely, it’s with the alternator. When this happens, you need to bring your car to an auto electrical shop to have the issue addressed.

Other instances that suggest a faulty alternator:

Should some of these symptoms be present in your car, you need to take it to a competent auto electrical shop so that a mechanic can do a proper test using a voltmeter. This will check whether or not your battery is charging properly. You can check it yourself, but doing so will require buying the right tools and learning how to use them. That’s another lesson for another day.

In any case, don’t put off diagnosing and addressing the issue. A problem like this can leave you stranded somewhere, and that’s no fun. 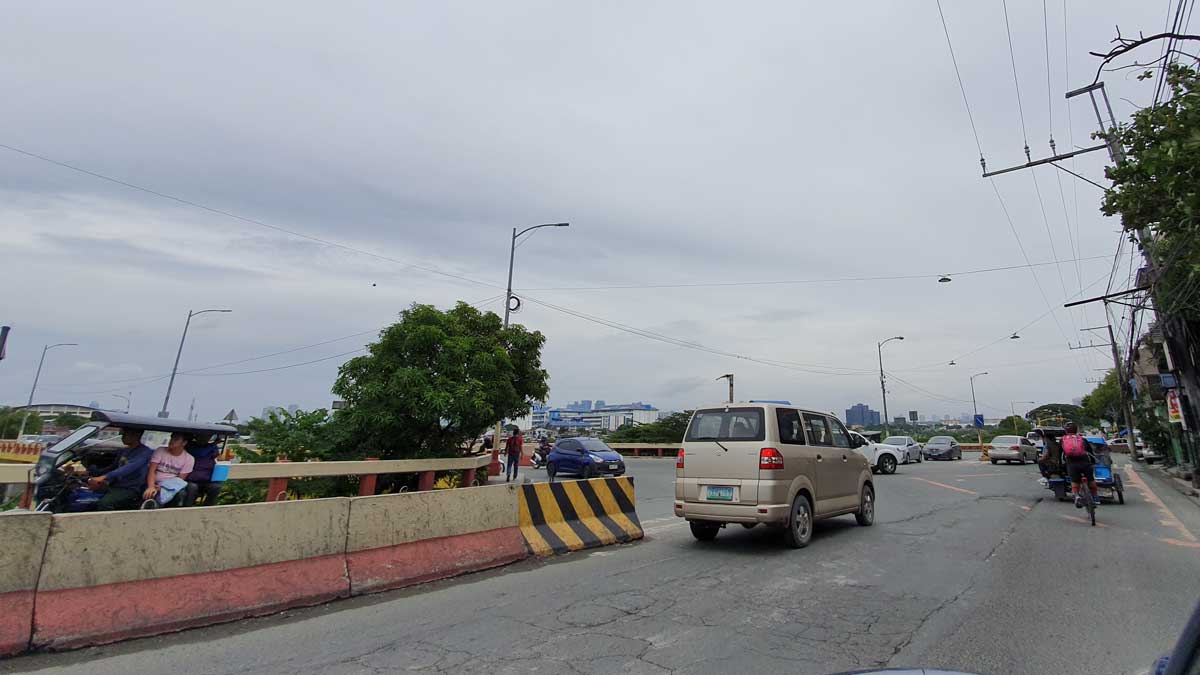 Now that the odd-even coding is gone, how is traffic in Pasig?
View other articles about:
Recommended Videos
Read the Story →
This article originally appeared on Topgear.com. Minor edits have been made by the TopGear.com.ph editors.
Share:
Retake this Poll
Quiz Results
Share:
Take this Quiz Again
TGP Rating:
/20