Ever wondered what this thing is for?

Sometimes, it’s the littlest things we take for granted: The thank-yous after paying at the convenience store, leaving a tip at restaurants, kissing a loved one goodbye before heading off to work—and, for some motorists, mundane car features that they never bothered to notice.

Take this little guy, for example. Raise your hand if you don’t know what this toggle underneath your rearview mirror is for. We see one, two...a couple more in the back. For your benefit, we’ll explain what it does.

That toggle you see there changes the angle of your rearview mirror to optimize it for nighttime driving, and locks it into place. Yes, that’s all it does. Surprise, surprise. It’s a simple feature, but one we’re certain many motorists have never bothered to use. Frankly, we wouldn’t be surprised if plenty of you guys had no idea it was even there.

So, here’s an idea: Instead of making your tint darker to cope with dense individuals who refuse to switch their high beams off at night, just flip this toggle. Not only is this option less expensive, it’s safer as well.

While some cars now come equipped with auto-dimming rearview mirrors, most still don’t. So if you see this toggle in your car, do yourself a favor and flip it when driving at night. It is especially handy when the fellow behind you is driving with high beams on. 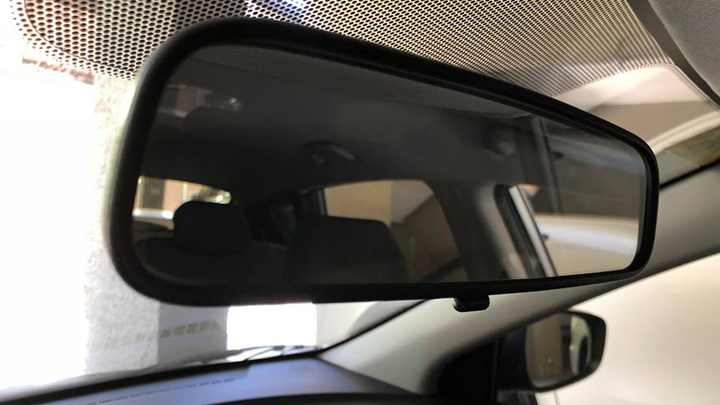 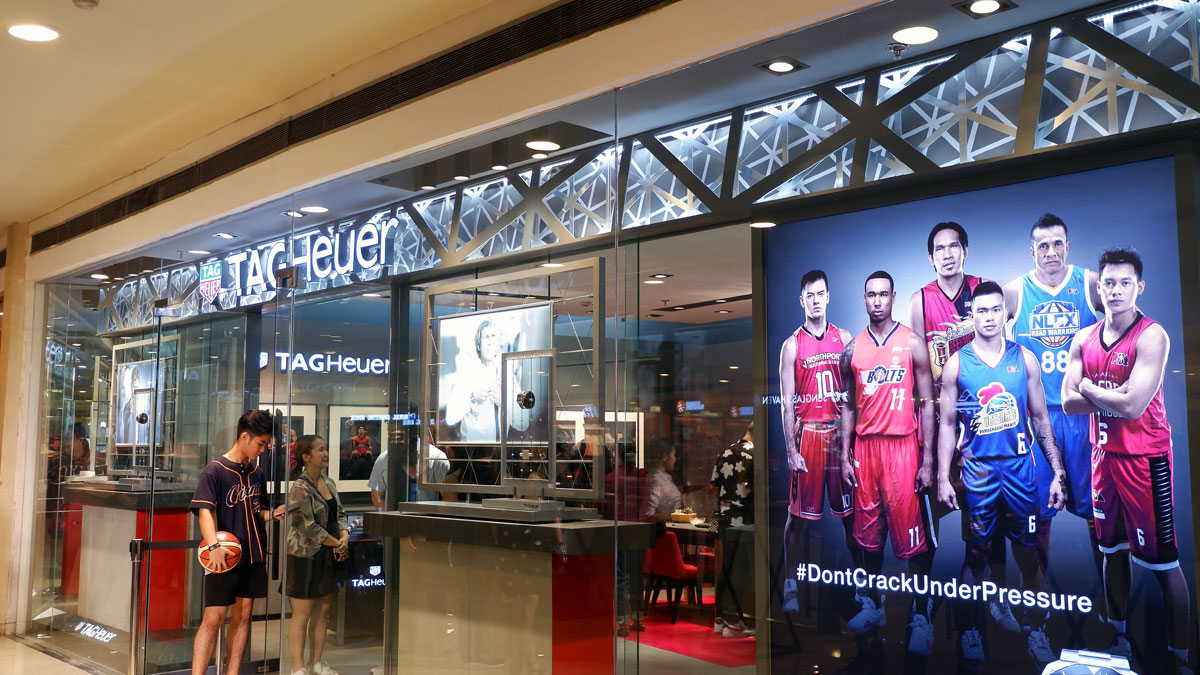 TAG Heuer opens new boutique in TriNoma
View other articles about:
Read the Story →
This article originally appeared on Topgear.com. Minor edits have been made by the TopGear.com.ph editors.
Share:
Retake this Poll
Quiz Results
Share:
Take this Quiz Again
TGP Rating:
/20