Should you jump in to rescue passengers of a sinking vehicle? 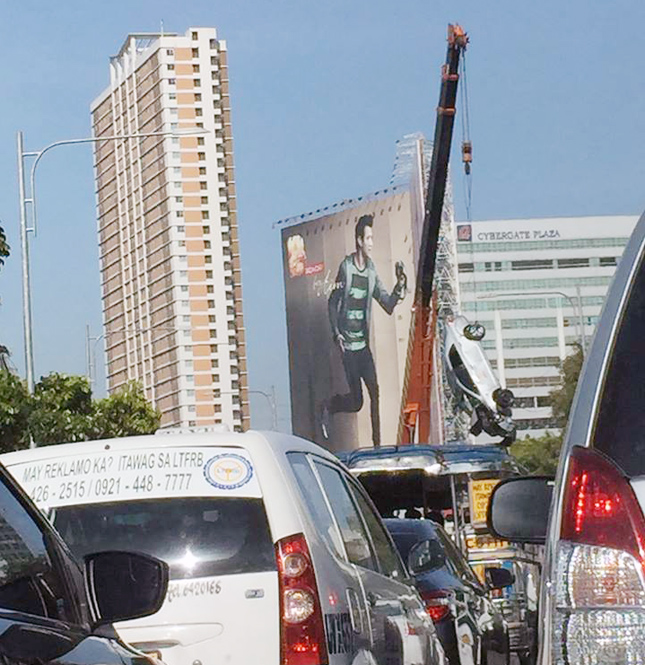 The car you see in the photo above being craned is the Meralco service vehicle that plunged into the Pasig River in Guadalupe very early this morning. According to reports, the driver died while his lone passenger was able to escape. It isn't clear whether the driver expired from impact--the car had apparently hit something before going into the water--or from drowning. Could very well be the latter.

Now, we posted on our Facebook page a video of the car gradually sinking, its hazard lights seemingly still blinking. You can hear from the footage that witnesses at the scene were panicking, unsure of what to do. Long story short, the car disappeared from view without anyone being able to do anything.

Here's the amusing part: People criticized the video-taker (who tagged us in his original post) as well as the other people present at the scene, for basically not jumping in to try and help the victim. According to the video-taker, by the way, the victim was still in the driver seat and strapped by his seatbelt. Many asked: "So you just took a video instead of diving in and helping the victim?"

The question now is this: Should one immediately jump into the water to attempt to rescue the passengers of a sinking car?

Here's what the American Red Cross has to say about trying to save a drowning person (just a person; we'll talk about a sinking car later): REACH OR THROW, DON'T GO.

Yep, that's the advice of experts. Reach out to the person drowning if that's possible, without jumping in. Or throw something--a rope, a vest, a plank of wood--instead of going in yourself. Here's what they suggest (in italics):

Note that this is the advice for when a person is drowning. A sinking vehicle is far more complicated and infinitely more challenging, especially if the doors are already submerged. That's because you won't be able to open the doors of a submerged vehicle due to water pressure. You need said pressure to equalize (same pressure inside and outside the car) before you can open any of the vehicle's doors, and that will happen if and when the cabin is filled to the brim with water.

The popular TV show MythBusters once put this to a test, and found that it's indeed virtually impossible to open the door of a submerged car.

So, unless you're a trained lifeguard or a rescue professional equipped with the right gear, DO NOT attempt to jump in--especially not in murky Pasig River--and try to play superhero. There's a good chance you will only kill yourself.

Call these emergency numbers instead (yes, save them on your phone now): 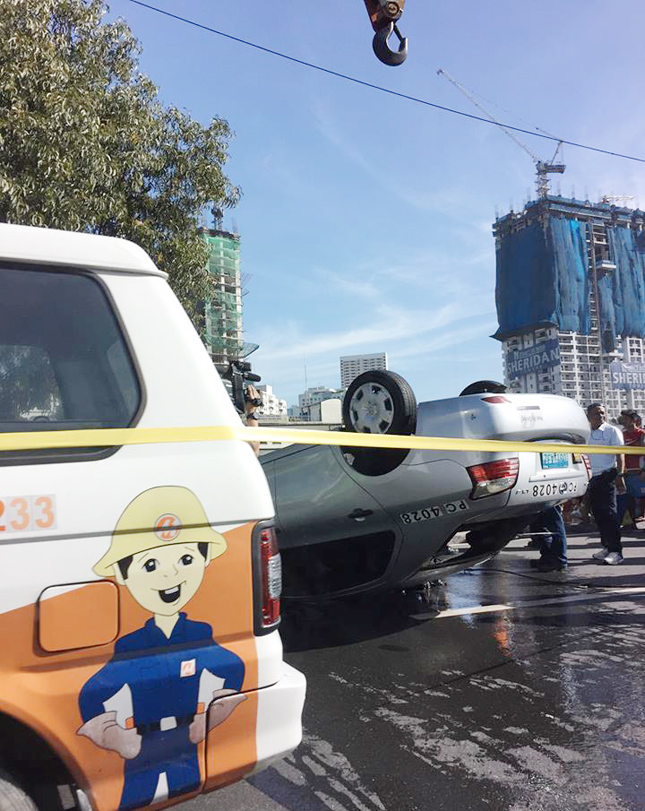 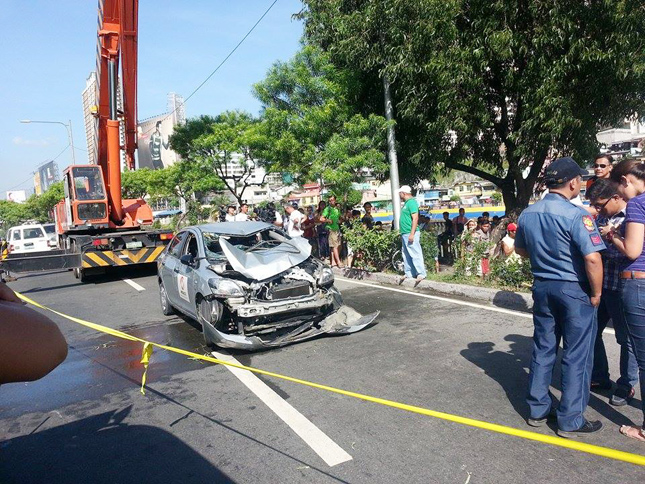 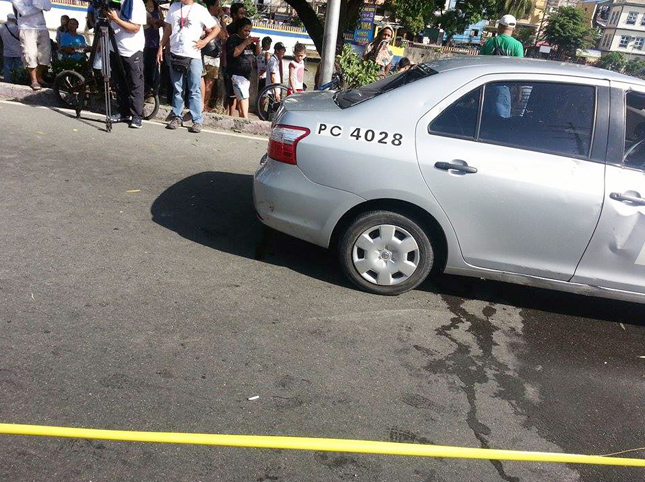 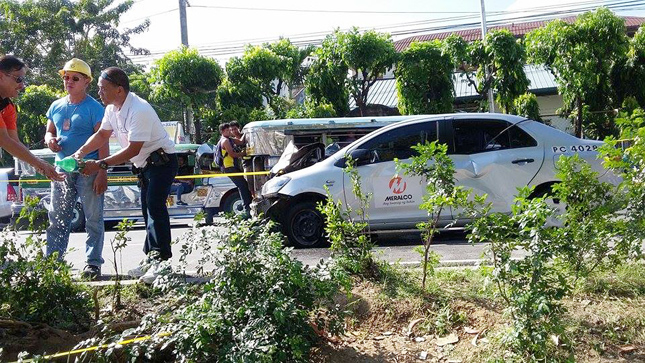 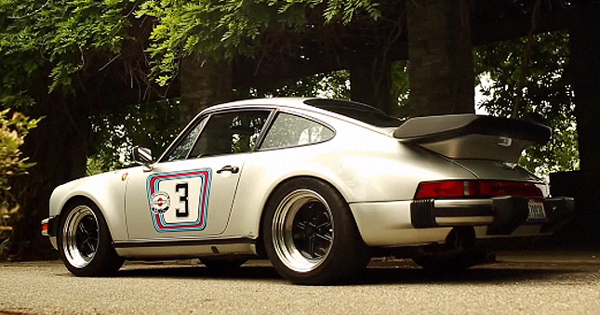 Video: This classic Porsche 930 is a petrolhead's dream come true
View other articles about:
Recommended Videos
Read the Story →
This article originally appeared on Topgear.com. Minor edits have been made by the TopGear.com.ph editors.
Share:
Retake this Poll
Quiz Results
Share:
Take this Quiz Again
TGP Rating:
/20