What are the strange noises coming from my car’s air-conditioning system?

A reader has sent in this question: What could be the source of strange noises coming from my car’s air-conditioner? Limited as we are with the data provided, I’ll try my best to give you a diagnosis.

I’m assuming this sound is from within the confines of the car’s interior. Otherwise, you’d probably be asking about a sound coming from your engine bay. Since this is coming from the inside of your car and you say it’s coming from your air-conditioner, I can surmise that it’s caused by the evaporator, the evaporator housing, or the fan. These are the only parts of your air-conditioning system that are in the interior of your car. Moreover, only the fan can make a sound because it’s the only one with moving parts. This is assuming that what you’re hearing isn’t simply something that’s come loose and is rattling around.

I think I’ve heard similar sounds before. I rode in a friend’s car a long time ago, and as he turned on the air-conditioner, it sounded like there was water sloshing around behind the dashboard. With a quizzical look on my I asked what the sound was. He jokingly replied: “ washing machine ng dash. Naglalaba ako.” We both laughed, but I never forgot the incident and wondered about that sound. As I learned the ropes of car maintenance, I found out what was causing it.

That fan can also produce a rattling sound if it becomes unbalanced. You’ve heard electric fans that have gone out of balance, right? An evaporator blower can do the same thing. Fan blades can become brittle and chip off, causing an imbalance and triggering a fan to rattle. These sounds can be avoided with preventive maintenance.

Hope this helps. Let’s tackle the possible noises coming from the engine next time. Thanks for writing in! 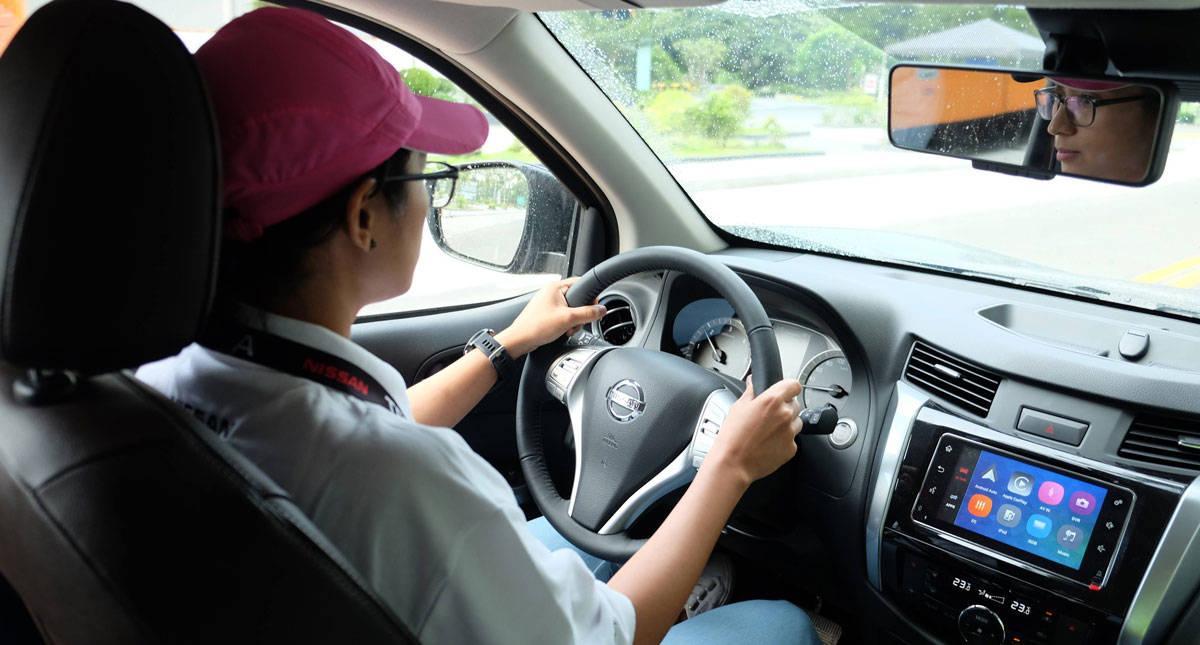 What’s the most sexist thing you’ve experienced while driving?
View other articles about:
Recommended Videos
Read the Story →
This article originally appeared on Topgear.com. Minor edits have been made by the TopGear.com.ph editors.
Share:
Retake this Poll
Quiz Results
Share:
Take this Quiz Again
TGP Rating:
/20