Ian Veneracion should be every tito's riding goal

It seems like Ian Veneracion has been around for forever already. Even now, at the age of 43 and decades since he broke through into celebrity status, the Spanish-Filipino film and television actor continues to be a mainstay of Philippine show business.

This is why we're even more impressed that Ian still somehow manages to find time to be an avid adventurer and motorcycle nut. His Instagram feed is proof that he's the riding tito, every Pinoy pushing 40 aspires to be.

The most prominent motorcycle you'll find in Ian's feed appears to be a BMW Motorrad R 1200 GS adventure bike. If it is indeed the abovementioned model, it packs a 1,170cc liquid-cooled engine capable of 125hp and 125Nm, and it retails for an eye-opening P1,415,000 locally.

You can see him chilling beside it on the side of a road in one of the photos below, as well as tackling some winding roads in the Mountain Province of Sagada. It's cool to see that Ian has passed on his passion for two-wheelers to his children as well.

"After a night in Sagada, I discovered the most beautiful road I've ever seen while following dirt-roads that aren't on the maps. (Not even Google Maps!) Me and my boy Draco enjoying our bikes," one of Ian's posts reads.

Our writer Carlo Chungunco actually fell in love with the German adventure bike after a stint with one of BMW Motorrad Philippines' test units, scoring it an impressive 18/20 overall. Good choice, Ian. You can read the full review of that bike in our Moto Sapiens section. 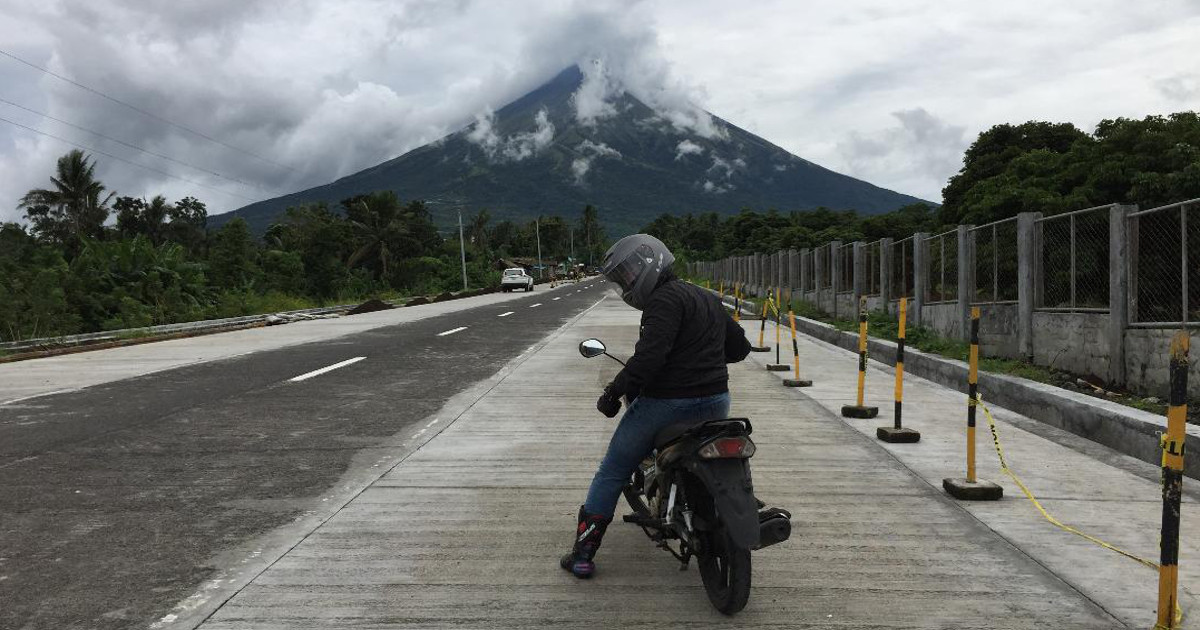 How I convinced my motorbike-fearing mom to let me ride
View other articles about:
Read the Story →
This article originally appeared on Topgear.com. Minor edits have been made by the TopGear.com.ph editors.
Share:
Retake this Poll
Quiz Results
Share:
Take this Quiz Again
TGP Rating:
/20