Why is the LTO unusually quiet about the ‘doble plaka’ issue?

No explanation, no interpretation, no warning as to when it will be implemented
by Aris Ilagan | May 28, 2020

The recent signing of the implementing rules and regulations (IRR) for Republic Act No. 11235, otherwise known as the Motorcycle Crime Prevention Act, by Land Transportation Office (LTO) chief Edgar Galvante has no doubt stirred up a hornet’s nest.

Different riding communities expressed their outrage when copies of the IRR suddenly emerged on social media—without warning and in the middle of the COVID-19 crisis. It caught everyone with their pants down, to say the least.

According to the IRR of the so-called ‘doble plaka’ law, motorcycle owners are required to affix number decals measuring 135mm by 85mm in the front of their bikes, instead of the big metal plates originally stipulated but deemed unsafe. The rear plates, meanwhile, must measure 235mm by 135mm. It’s made of metal, as originally indicated in the law, but a bit smaller than the proposed plate and slightly bigger than the ones currently in use.

These changes in the spec of number plates were a result not only of the consultations initiated by the LTO, but also of the directive coming from no less than President Rodrigo Duterte himself. He even ordered the LTO to suspend the implementation of the RA 11235 last year, remember?

Duterte was against the dimensions and materials of the plates as originally indicated in RA 11235, the brainchild of Senator Richard Gordon. While Gordon is now taking the brunt of the beatings on social media, Galvante must be sleeping like a log since the agency has complied with regard to the Chief Executive’s directive on the number plates.

Since RA 11235 was signed into law in March 2019, Gordon had kept the pressure on Galvante to immediately come up with an IRR to pave the way for its implementation. He even threatened to sue the LTO chief for possible dereliction of duty if he fails to comply.

But there’s a bigger issue that still bothers the 18 million riders in the country: The hefty penalties (P 20,000 to P100,000) and jail term (prision correccional to prision mayor) for the violators. If you could still remember, Duterte wanted these provisions changed because he considers them “unfair and discriminatory” on the part of the riders. There also lies a possibility of seizure of the motorcycle based on mere suspicion that it’s been used in the commission of a crime.

In the signed IRR, there were hardly any changes in terms of the penalties and jail term, triggering undue fears among the riders. Duterte will surely be dismayed when he learns about this.

Meanwhile, the riders are facing a blank wall as to when RA 11235 will actually be implemented. Surprisingly, there’s no explanation, no interpretation, no warning from the LTO when it comes to what’s going to hit the motorcycle community soon.

Or is it that the LTO is just buying time for some legislators to amend the law? The vast majority of riders are heavily dependent on motorcycles for their livelihood, and obviously don’t care about the locking of horns between Duterte and Gordon. All they want for now is for the LTO to clear up some matters so that they know what to expect and can make the necessary preparations.

By the way, it was the LTO that released this information: From the estimated 18 million registered motorcycles in the country, only nine million or thereabouts have updated registration. Not only that, there are also roughly eight million motorcycles without license plates. Let’s all sing: Que sera, sera! 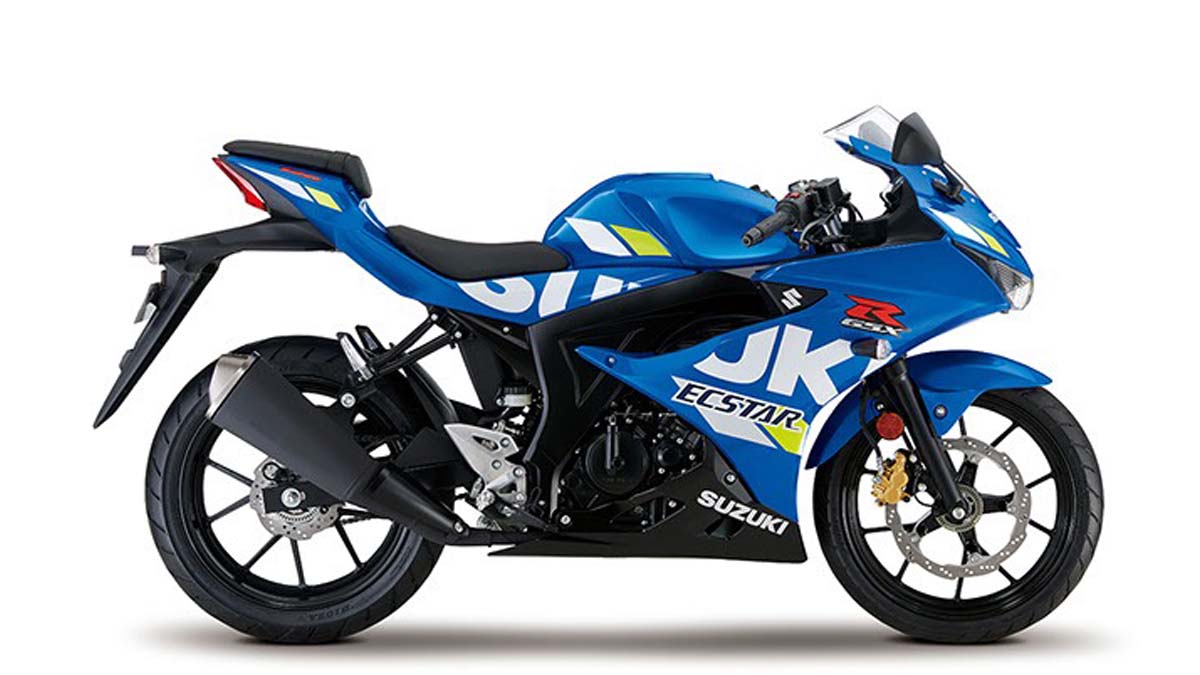 Suzuki unveils the 2020 GSX-R125
View other articles about:
Recommended Videos
Read the Story →
This article originally appeared on Topgear.com. Minor edits have been made by the TopGear.com.ph editors.
Share:
Retake this Poll
Quiz Results
Share:
Take this Quiz Again
TGP Rating:
/20