He also got a Honda TMX Supremo from almost two years back
by Leandre Grecia | Feb 13, 2020
MOTORCYCLE BRANDS IN THIS ARTICLE

How far would you go to get your dream car or bike? This guy right here went pretty far. No, let me say that again—this guy went the distance.

To be exact, he has played his way to winning three motorcycles already. Well, at least that’s what we assume happened. But we’re not talking about some big e-sports event here. Miguel Co, the person in the discussion, won so many ticket points at Tom’s World—yes, the local arcade you see in several malls here in the Philippines—that he racked up enough to redeem several brand-new motorcycles.

The latest one was posted on social media only recently, showing Co with his new Yamaha MT-15 which he redeemed for a whopping 1,607,500 ticket points. If you want to purchase this bike from a dealer, you need to shell out P159,000.

He pretty much makes things look so easy, doesn’t he? And if there’s any trend that’s apparent here, it’s that the bikes just keep getting bigger and more expensive each time around, so who knows what Co is eyeing next.

Anyway, we won’t even try to estimate how much money or time it took to win just one of these motorcycles, or whether or not all the effort was worth it. What we’re guessing, though, is that the man enjoyed spending every peso and every second along the way. Now, where is the nearest arcade? 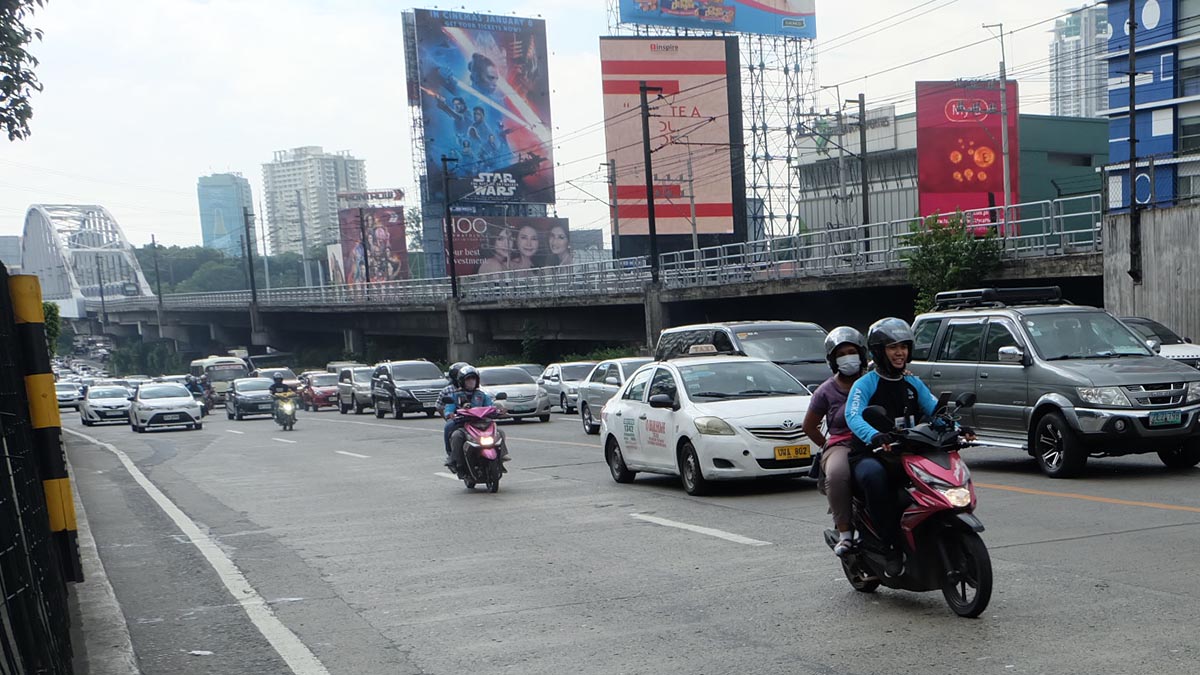