This Valentine's, beki rider's date is his motorbike 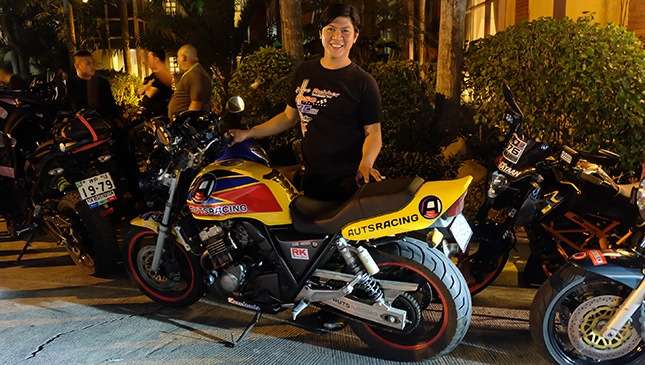 On the side mirrors of his motorbike are stickers saying ‘Beki Rider.’ Anytime, anywhere, he said, he would ride with anyone as long as they treat the LGBT community with respect.

In the recent BOSS Ironman Challenge, Paulo completed the 1,200-kilometer endurance run in 21 hours and 45 minutes. That earned him the "finisher” title since he made it to the finish line before the 24-hour deadline set by the organizers.

“I wanted to join Ironman to be able to promote and uplift the image of the LGBT riders in the motoring sports community,” he explained, “I am a member of the Federation of Lesbian and Gay riders.”

Riding at a safe, relaxed pace in the Ironman event, he arrived fresh at the finish line. Paulo appeared almost the same as he did when he was flagged off. He doesn’t wear makeup during rides but is always armed with facial wipes against oil and dirt.

When we asked what his plans were for next week, Paulo concedes that he is loveless this Valentine’s Day. “Ako’y single, engaged to my bike,” he said. His love for motorbikes began when he was 11 years old. It was his sister Amanda who taught him how to ride. Paulo’s first bike was a Yamaha YSR, a 50cc pocket bike.

Paulo is not only transparent about his being gay, he's also open about his past love affairs. He admitted that he once fell in love with another male rider that stretched for eight years and seven months. Aside from crashing Paulo's bike twice, another reason for him to end their romance was when his lover became “very physical.”

Judging from his disposition, Paulo has overcome his dark past. Now, he admits to having a crush among the bikers’ groups but keeps mum on his identity. His only hint:"He rides a yellow motorbike."

Aside from riding his Super Four on Valentine’s Day, Paulo is looking forward to an enjoyable dinner with his family.

Respect begets respect. Paulo enjoys motorcycling, an endeavor dominated by the macho species, because the riders' groups he goes with respect his gender preference.

"Who knows, I might meet Mr. Right after this article is published in Top Gear," says Paulo with a big smile. 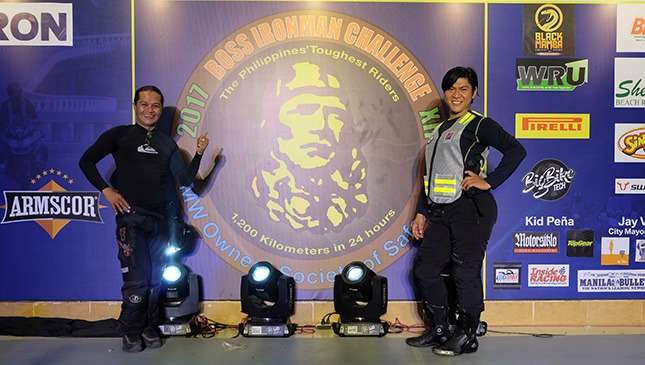 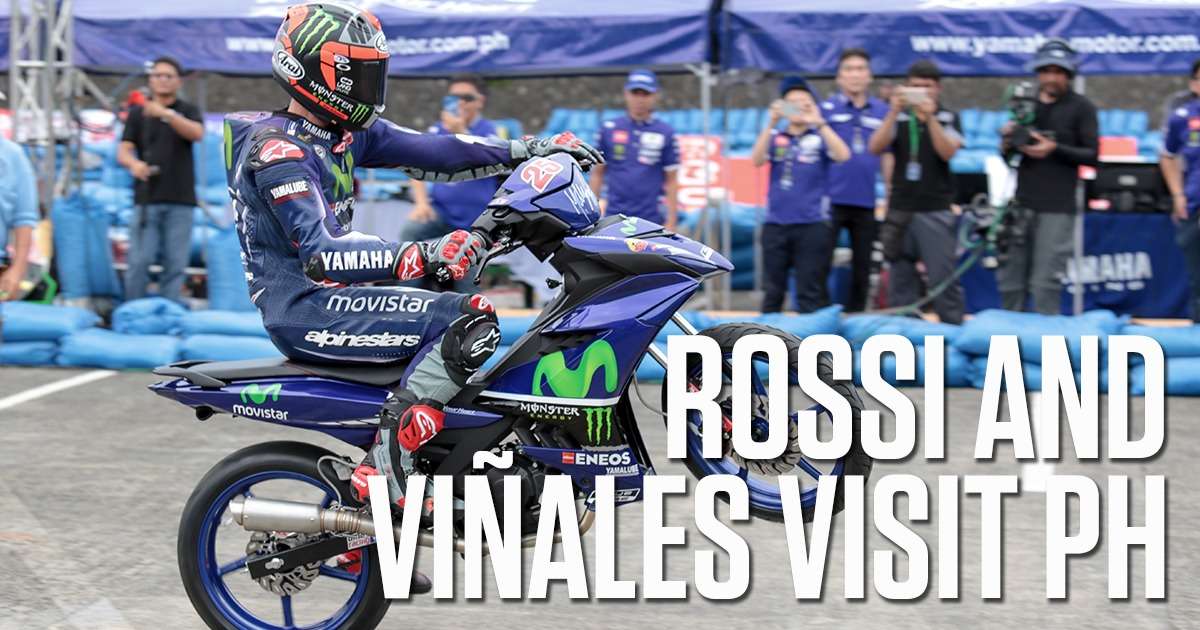 Yamaha riders Rossi, Maverick awed by Pinoy hospitality
View other articles about:
Read the Story →
This article originally appeared on Topgear.com. Minor edits have been made by the TopGear.com.ph editors.
Share:
Retake this Poll
Quiz Results
Share:
Take this Quiz Again
TGP Rating:
/20