Simultaneous launch by all local dealerships is happening on November 23
by Aris Ilagan | Nov 13, 2019 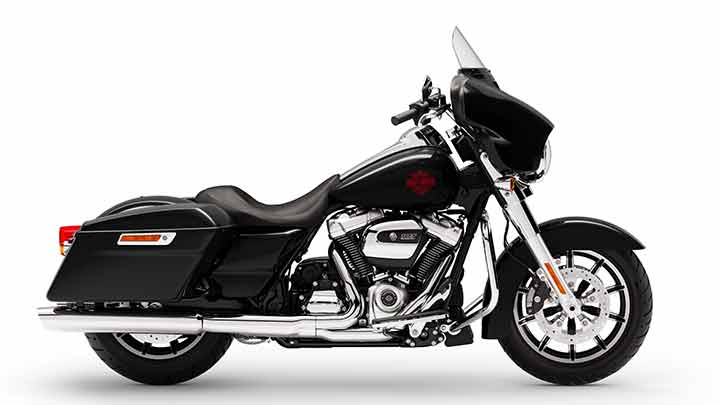 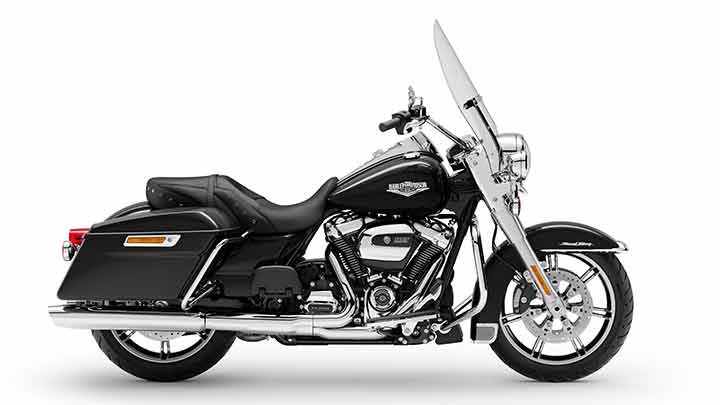 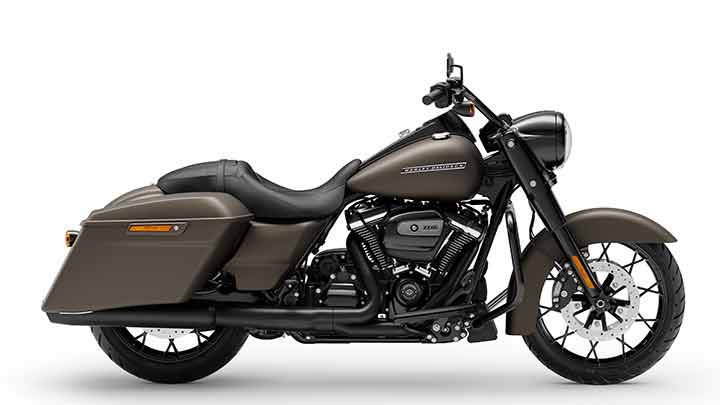 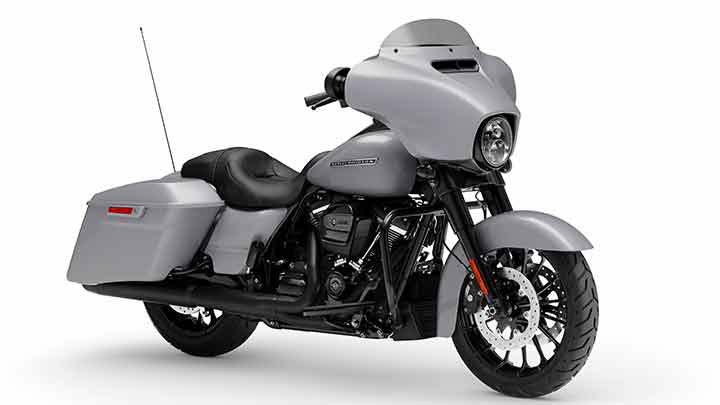 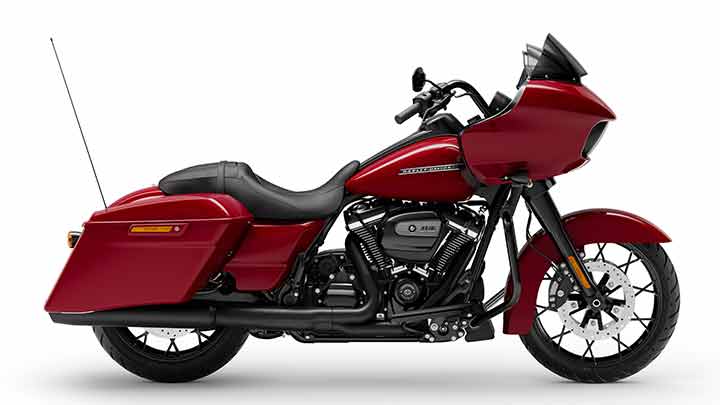 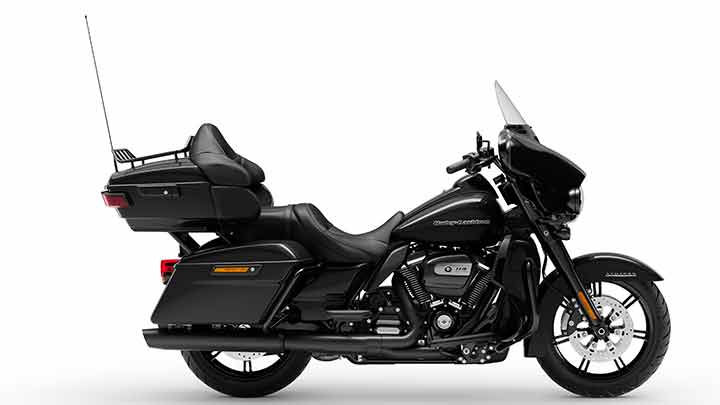 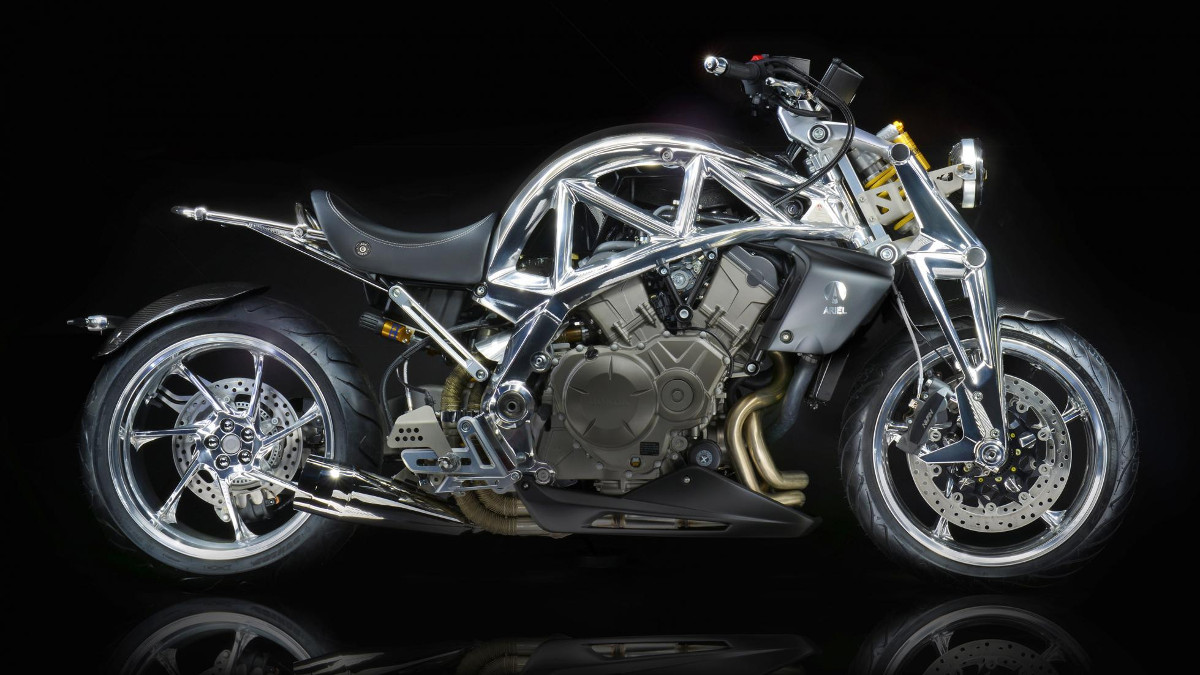 The Ariel Ace Iron Horse is a two-wheeled Atom
View other articles about:
Read the Story →
This article originally appeared on Topgear.com. Minor edits have been made by the TopGear.com.ph editors.
Share:
Retake this Poll
Quiz Results
Share:
Take this Quiz Again
TGP Rating:
/20