This adventure-style bike is gaining traction in the market
by Aris Ilagan | Jun 29, 2020
MOTORCYCLE BRANDS IN THIS ARTICLE

The new bike comes in two new color options: Matte Ballistic Black Metallic and Pearl Glare White. The latter has gray camouflage-like decals on the side of the front cowl leading to the tank cover, highlighted with stylish red stripes. The former gets the same styling, but with a blacked-out theme. The bike’s seat rail now boasts new red paintwork to create a more powerful visage. 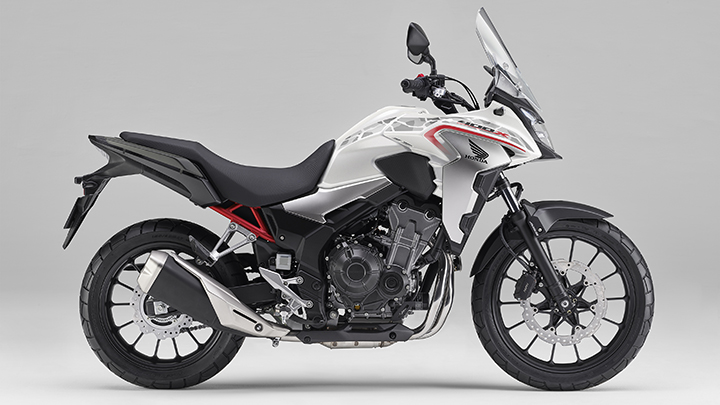 The 2020 model retains features like the digital instrumentation, seven-spoke alloy wheels, an adjustable windscreen, and an LED headlamp. Other standard features include dual-channel ABS, adjustable levers, a dual exhaust, and a slipper clutch.

No significant changes have been made to the 399cc DOHC liquid-cooled, in-line-two powerplant that churns out 45hp and 38Nm of torque, matched to a six-speed manual gearbox. This updated version of the CB400X is now a worthy alternative to the CB500X (available in the Philippines for P413,000), which is powered by a slightly bigger 471cc parallel-twin engine that generates 47hp and 43Nm. 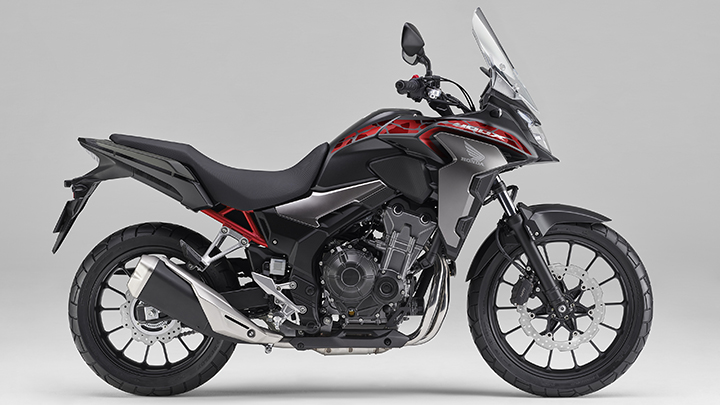 The new Honda CB400X will be available in Japan by July this year. There’s no official word yet from Honda’s headquarters if this awesome crossover model will make its way to the Philippines. 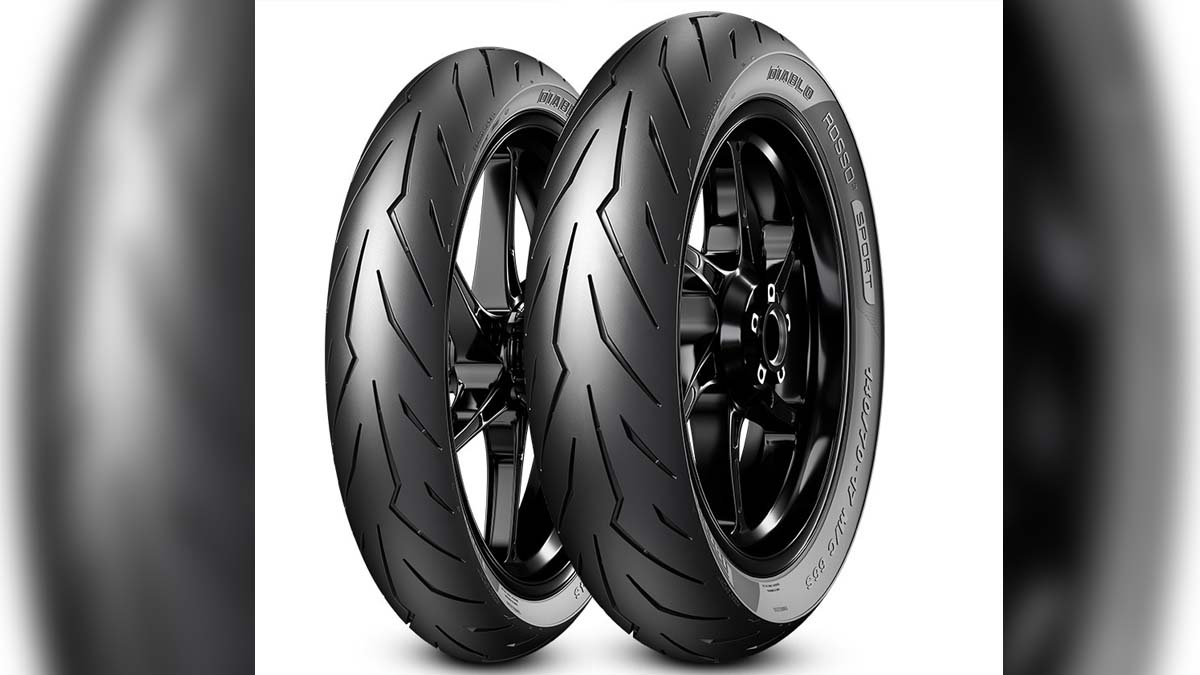 Pirelli unleashes the Diablo Rosso Sport tires for sub-400cc motorbikes
View other articles about:
Read the Story →
This article originally appeared on Topgear.com. Minor edits have been made by the TopGear.com.ph editors.
Share:
Retake this Poll
Quiz Results
Share:
Take this Quiz Again
TGP Rating:
/20