A tollway-legal bike with a stylish look and reasonable pricing
by Leandre Grecia | Dec 11, 2020

Bristol Motorcycles is a relatively newcomer in the local market, but it has already introduced two impressive models in its first couple of years here on our shores: the BR 400i Omega and the Venturi 500.

Now, the motorcycle manufacturer is expanding its lineup further with the launch of the new Veloce 500. It’s a stylish bike that combines retro styling with modern design cues and features.

Powering the Veloce 500 is the same 471cc liquid-cooled parallel-twin engine found in the Venturi 500. This powertrain generates 47hp at 8,500rpm and 43Nm at 6,500rpm, and is mated to a six-speed manual transmission. It boasts a claimed top speed of 185kph, while its fuel consumption is estimated at 25km/L. 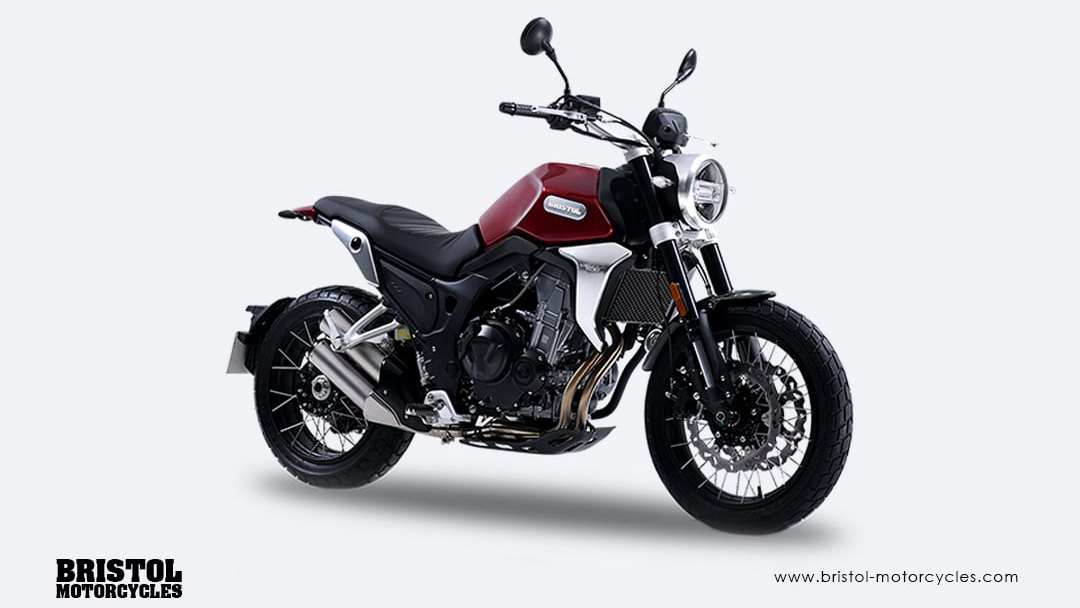 Other key features that come as standard include the adjustable KYB front and rear suspension setups, the 110/80 R19 front and 160/60 R17 rear Pirelli tires, and the Nissin two-disc front brakes and single-disc rear brakes—both of which come equipped with ABS. There’s also a digital TFT screen mounted up front to boot.

The Veloce 500 comes in four color schemes: Forest Green, Metallic Black, gray, and red. It’s now available with an introductory price of P348,000. What do you think of this new offering? Is this something you’d consider if you were in the market for an affordable tollway-legal bike? 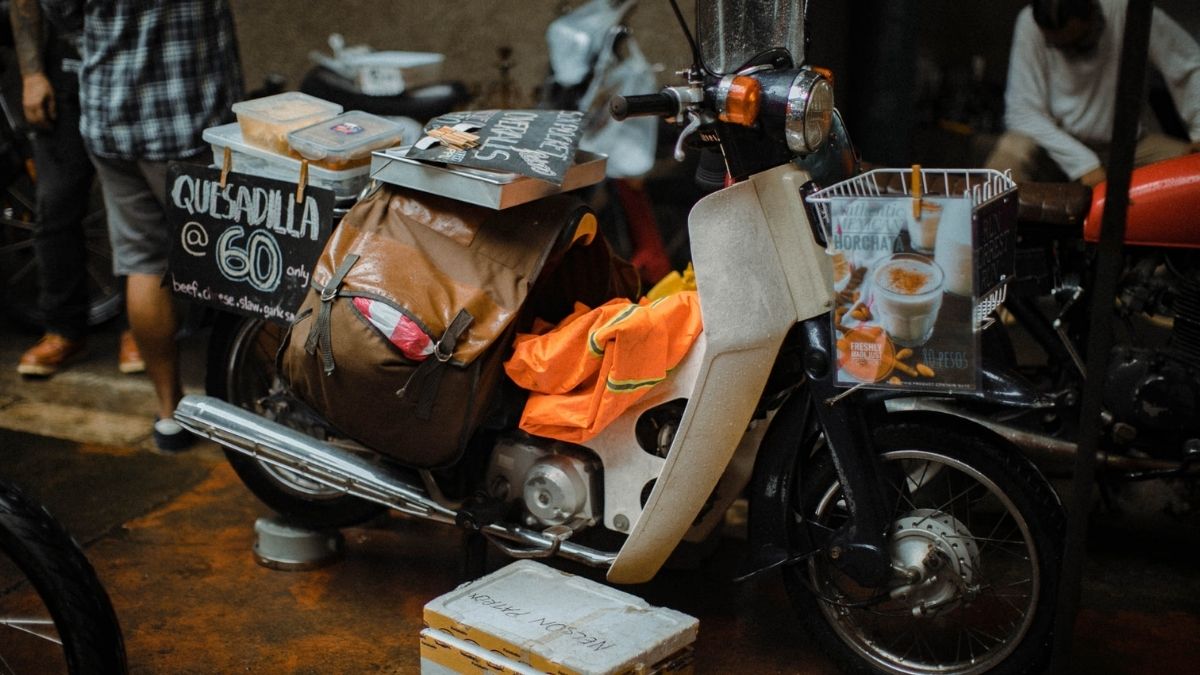 This motorcycle group is bringing food bazaars to the next level
View other articles about:
Read the Story →
This article originally appeared on Topgear.com. Minor edits have been made by the TopGear.com.ph editors.
Share:
Retake this Poll
Quiz Results
Share:
Take this Quiz Again
TGP Rating:
/20