You can now add the new Harley-Davidson Sportster S to your garage for P1.03-M

Considering the number of premium motorbikes available in the market, it’s easy to see why one would ditch a vanilla sedan in favor of a more capable two-wheeler. The latest temptation to land in the Philippines is the 2021 Harley-Davidson Sportster S.

The American motorcycle manufacturer has just launched the model locally, with all units getting a 1,250cc liquid-cooled V-twin engine capable of 121hp and up to 125Nm of torque paired to a six-speed transmission. The available ride modes include Sport, Rain, and Road. 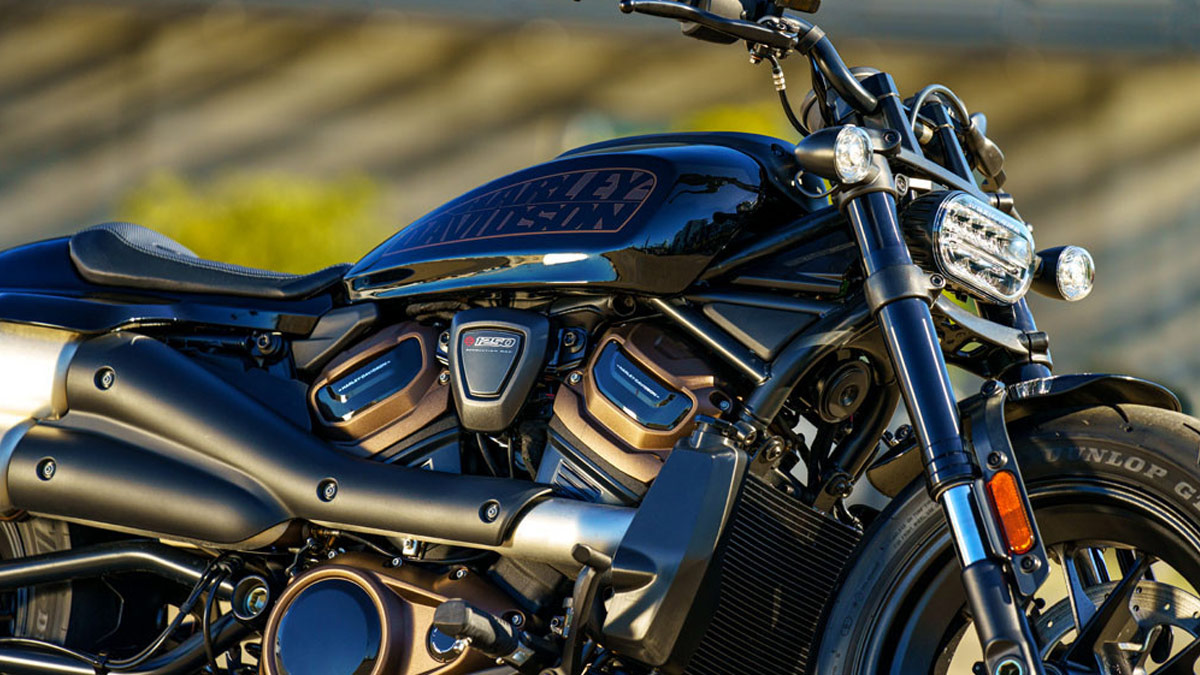 The vehicle measures in at 2,270mm in length and weighs 228kg. It also conveys a very sizable road presence thanks to large exhausts, a modern face with LED lighting units, and 17- and 16-inch wheels in the front and rear, respectively.

Below are its official prices: 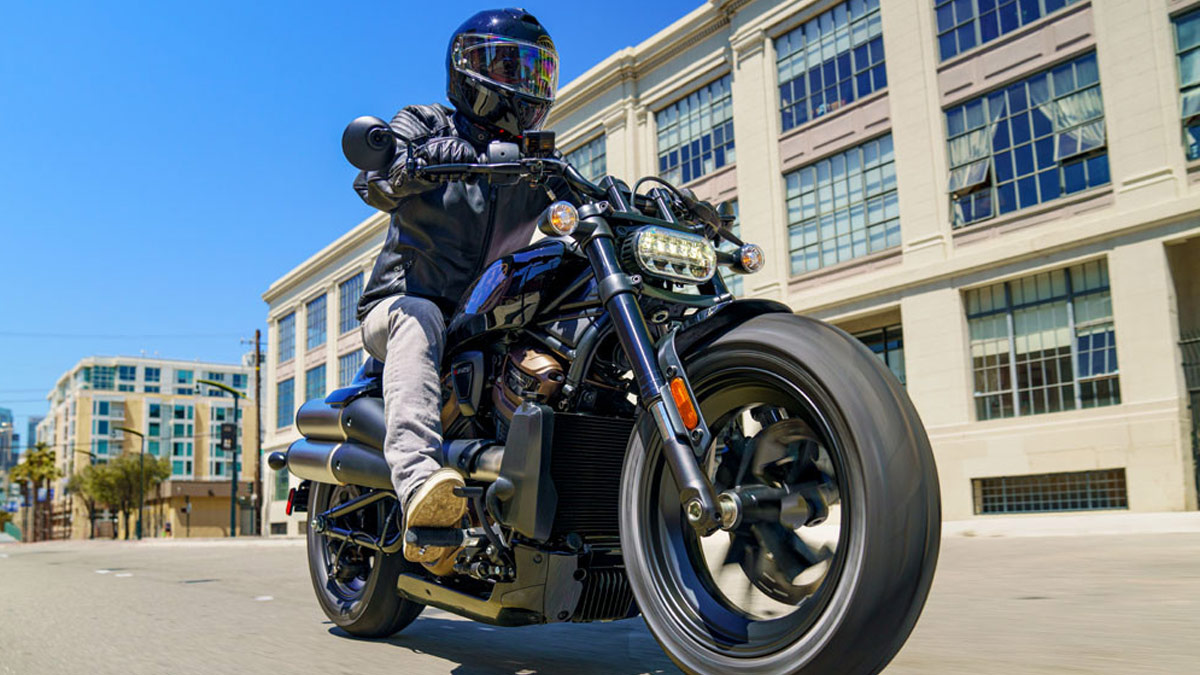 “This is the ultimate ride for those who seek a rush of thrill, power and performance engineered with aggressive agility that is sure to deliver a great riding experience,” Jonathan Ang, Harley-Davidson Manila president, said in a statement. 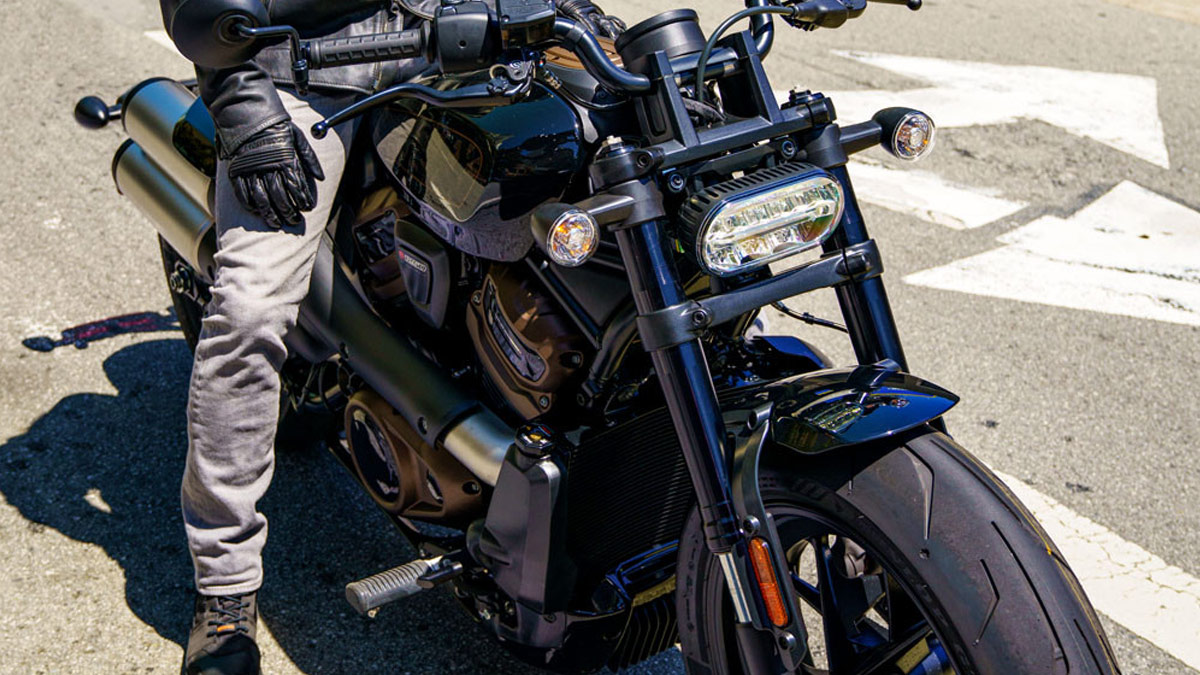 So, a motorcycle or a car? Frankly, releases like the Harley-Davidson Sportster S aren’t making this question any easier to answer. Let us know your take on this debate in the comments. 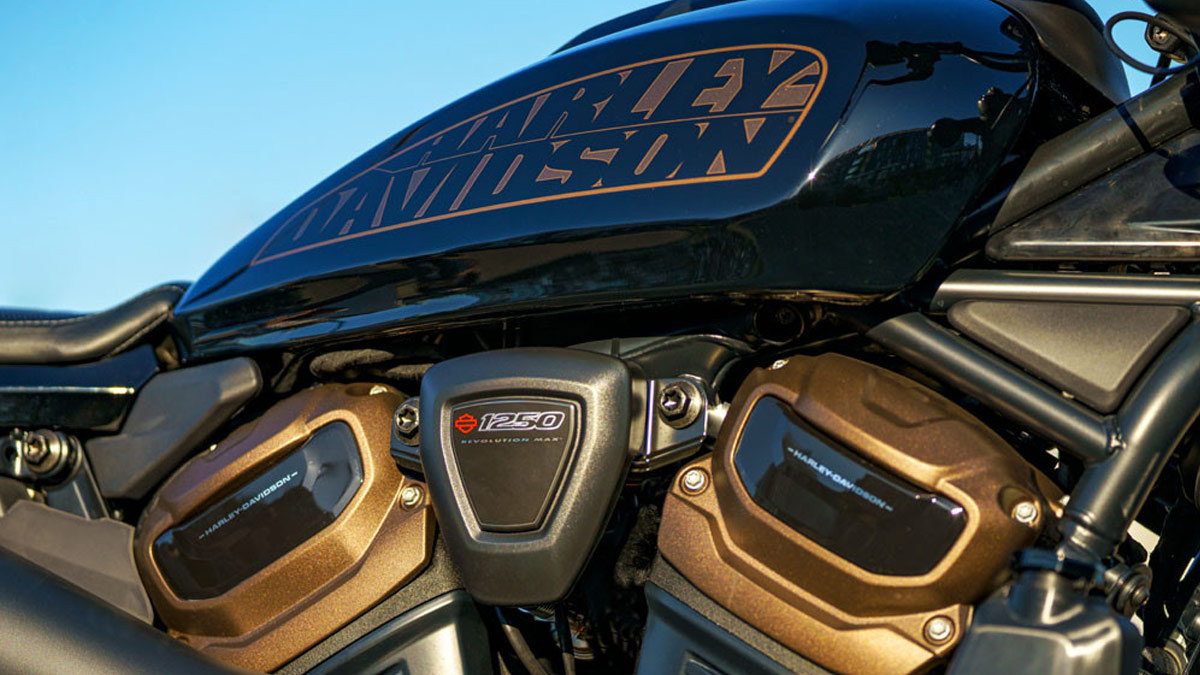 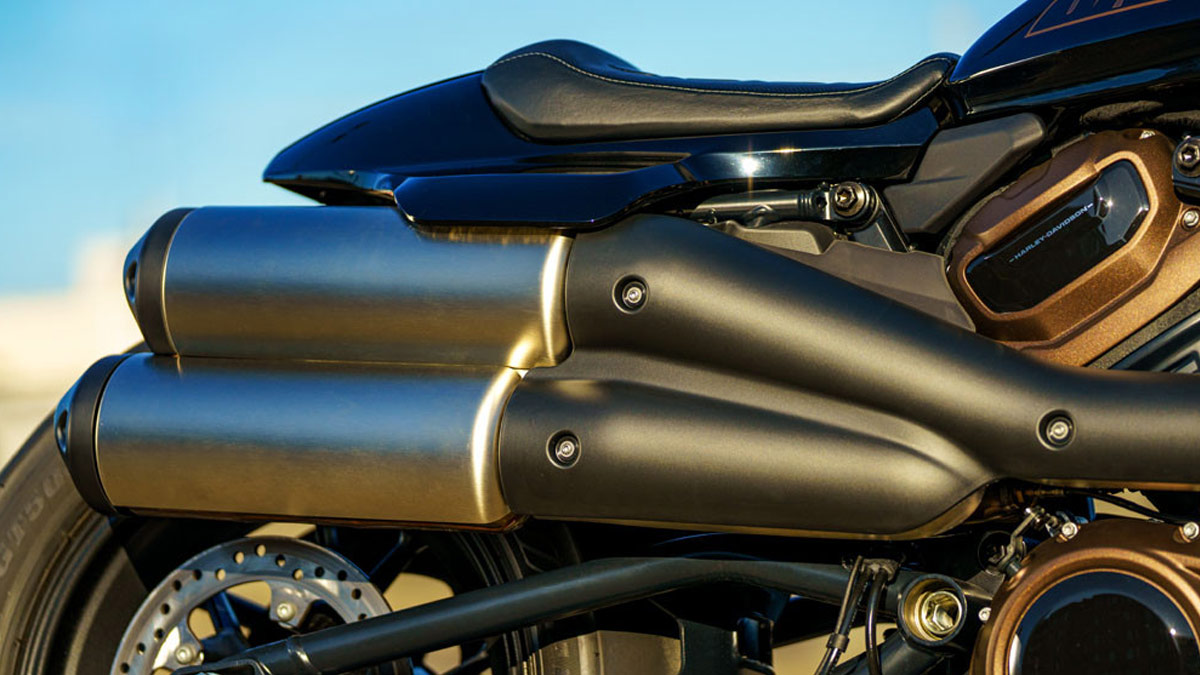 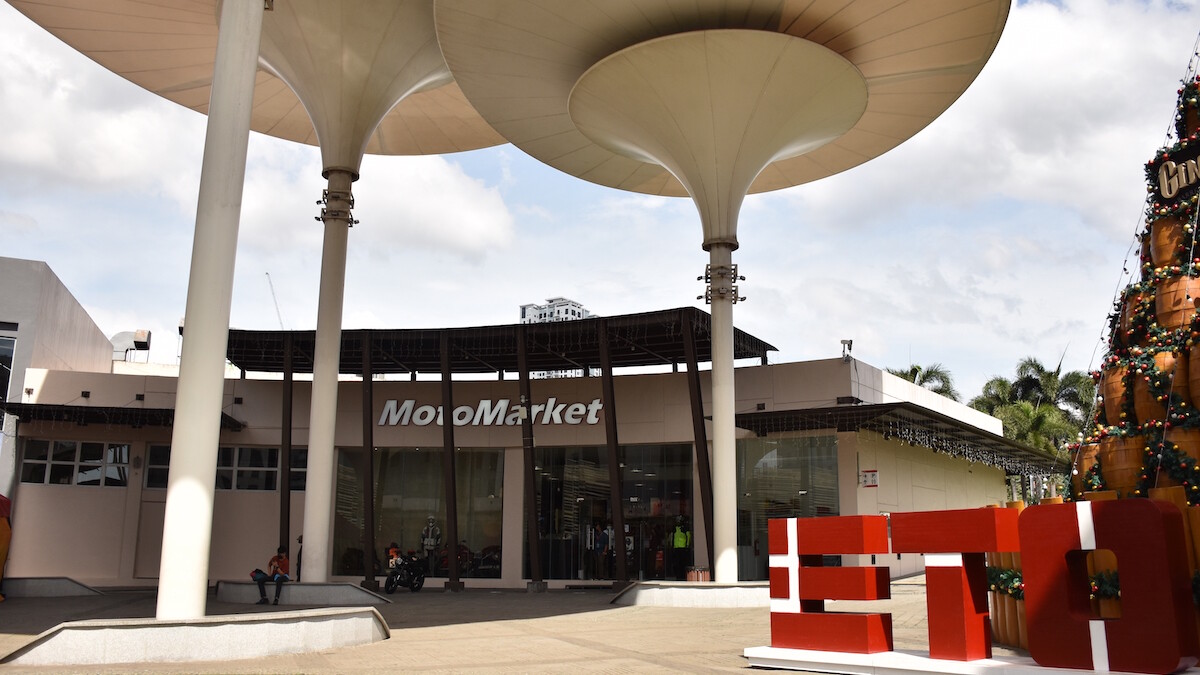 You can score new motorcycle gear at MotoMarket Centris’ opening sale this weekend
View other articles about:
Read the Story →
This article originally appeared on Topgear.com. Minor edits have been made by the TopGear.com.ph editors.
Share:
Retake this Poll
Quiz Results
Share:
Take this Quiz Again
TGP Rating:
/20