Setting the new standard for the brand
by Aris Ilagan for TopBikes.ph | Oct 16, 2020
MOTORCYCLE BRANDS IN THIS ARTICLE

Honda has just taken the wraps off of the 2021 Forza 750 and Forza 350 for the European market. Both are loaded with luxury features and are ready to slug it out with their competitors in the premium segment.

First, the Forza 750. This is Honda’s new flagship model which boasts attractive, classy styling combined with game-changing tech that will likely have scooter fans drooling.

This maxi-scooter is powered by the torquey 745cc SOHC, liquid-cooled, parallel-twin engine also found in the X-ADV and NC750X. Capable of generating 54hp at 6,750rpm and 69Nm at 4,750rpm, the Forza’s powerplant uses throttle-by-wire technology and has four riding modes: Standard, Rain, Sport, and User. This engine is paired to a dual-clutch transmission and is equipped with Selectable Torque Control, which allows for different shifting schedules depending on the chosen riding mode. 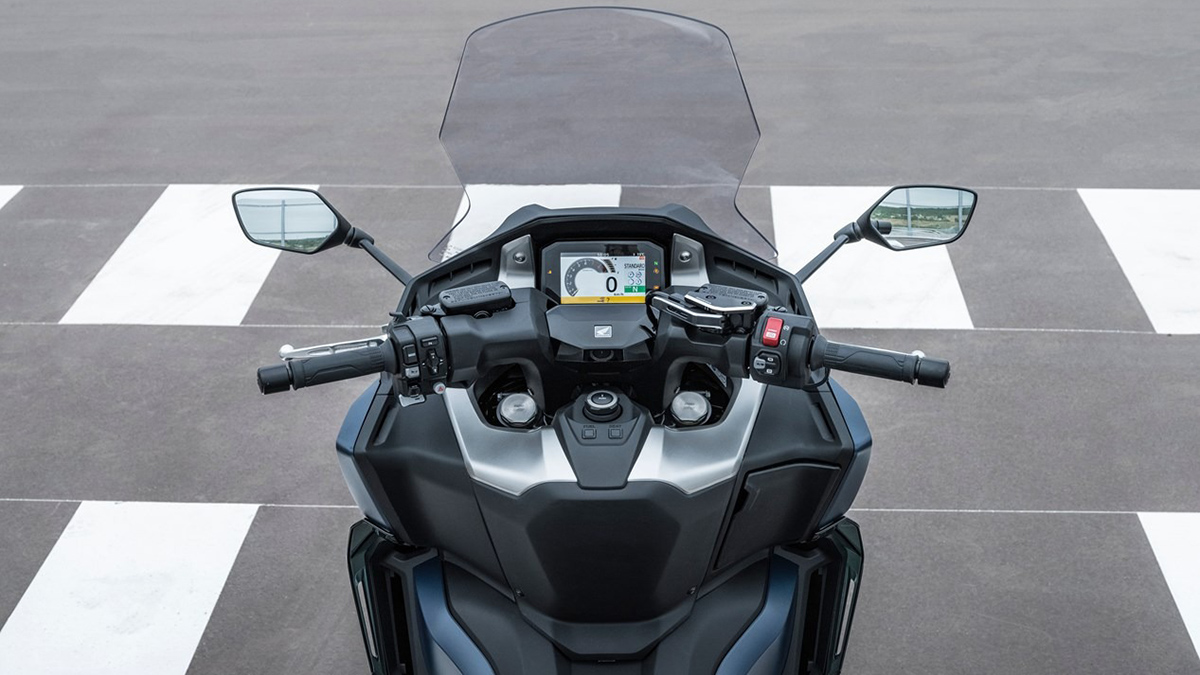 Now, maxi-scooters are not just about engine performance and sporty characteristics, but they’re also known for their superb comfort and convenience. Certainly, the Forza 750 doesn’t fall short on these aspects. Among its luxuries are the ample legroom and huge windscreen which protects the rider and passenger from the elements.

This bike is also the first Honda to be equipped with the factory-developed Smartphone Voice Control System. By integrating your cellphone to the five-inch TFT display, this feature allows riders to manage phone calls, music, text messages, and navigation either through voice commands or by toggling the switches beside the left handle grip. 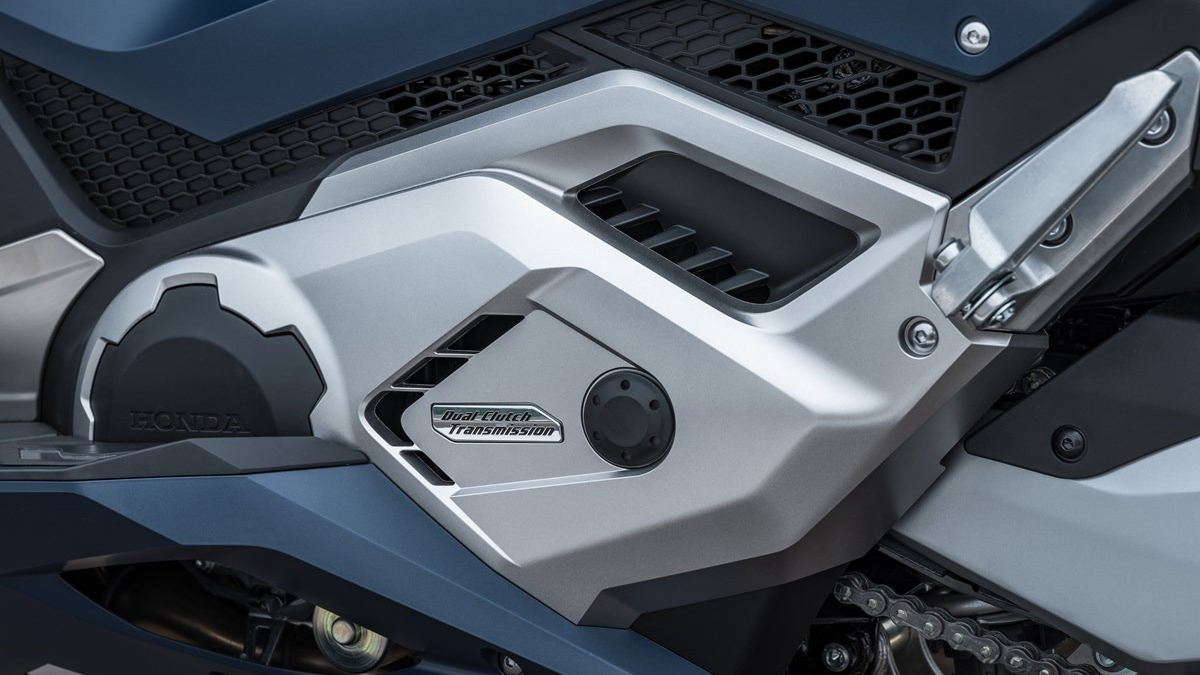 The Forza 750’s headlights, taillight, and turning lights are now all LED, while the ignition is activated through Honda Smart Key. An integrated USB charger is located in the underseat storage. Underneath, the 17-inch front and 15-inch rear cast-aluminum wheels give riders confidence in their handling and stability. Dual radial-mount opposed four-piston calipers grip the 310mm disc brakes for stopping power, and the setup includes ABS. The bikes is offered in four color schemes: Jeans Blue Metallic, Candy Chromosphere Red, Matt Beta Silver Metallic, and Graphite Black. 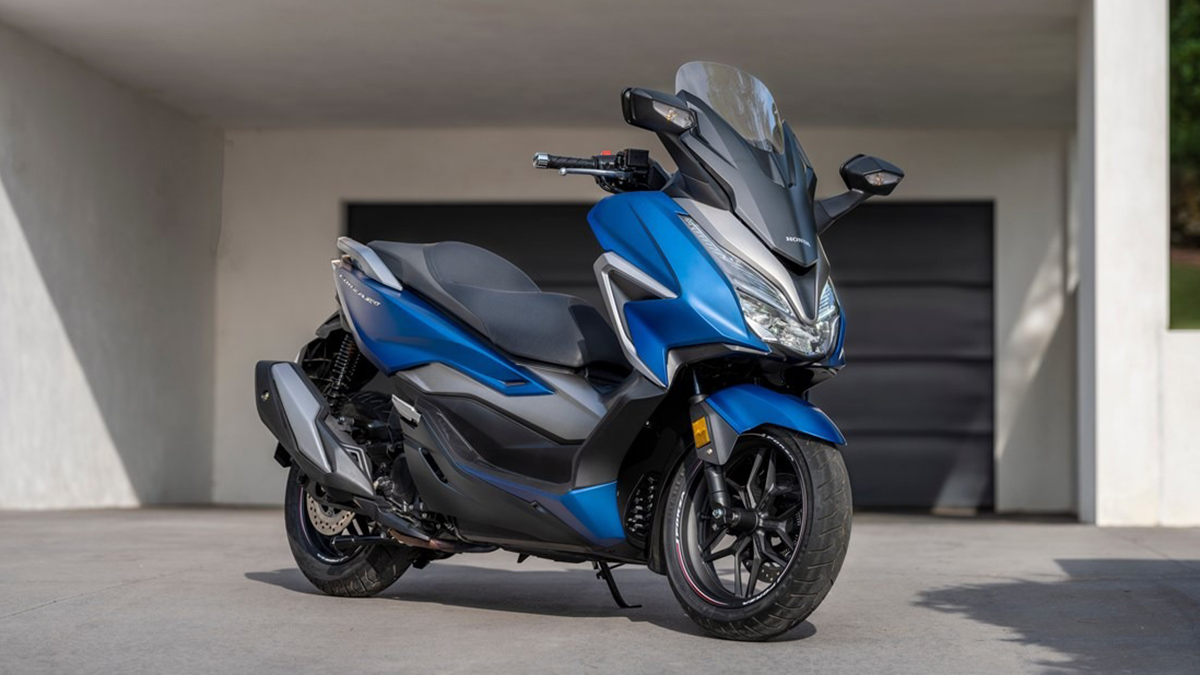 The Forza 350, meanwhile, sees a significant increase in power (output sits at 29hp, 31.5Nm) thanks to an added 50cc of displacement compared to the previous Forza 300. Its new eSP+ engine translates to a factory-claimed fuel efficiency of 30km/L and a 340km range from the 11.5-liter fuel tank.

For better aerodynamics, an additional 40mm of adjustment for the electronically-powered windscreen has been added. Like its smaller sibling, the Forza 125, the 350 has an underseat compartment that can accommodate two full-size helmets. It is also now equipped with the Honda Smart Key System and a USB charger as standard. Optional is the aforementioned Smartphone Voice Control System. This city slicker now comes in five color variations: Pearl Nighstar Black, Pearl Cool White, Matt Cynos Gray Metallic, Matt Pearl Pacific Blue, and Pearl Falcon Gray. 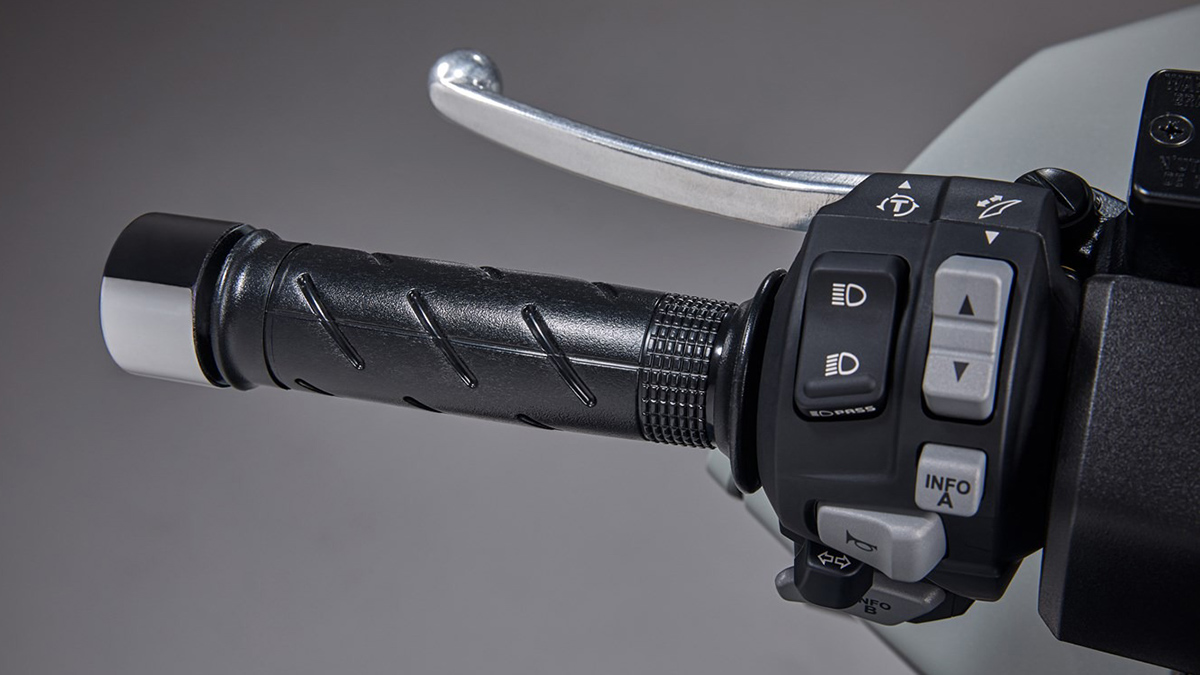 *This story first appeared on TopBikes.ph. Minor edits have been made. 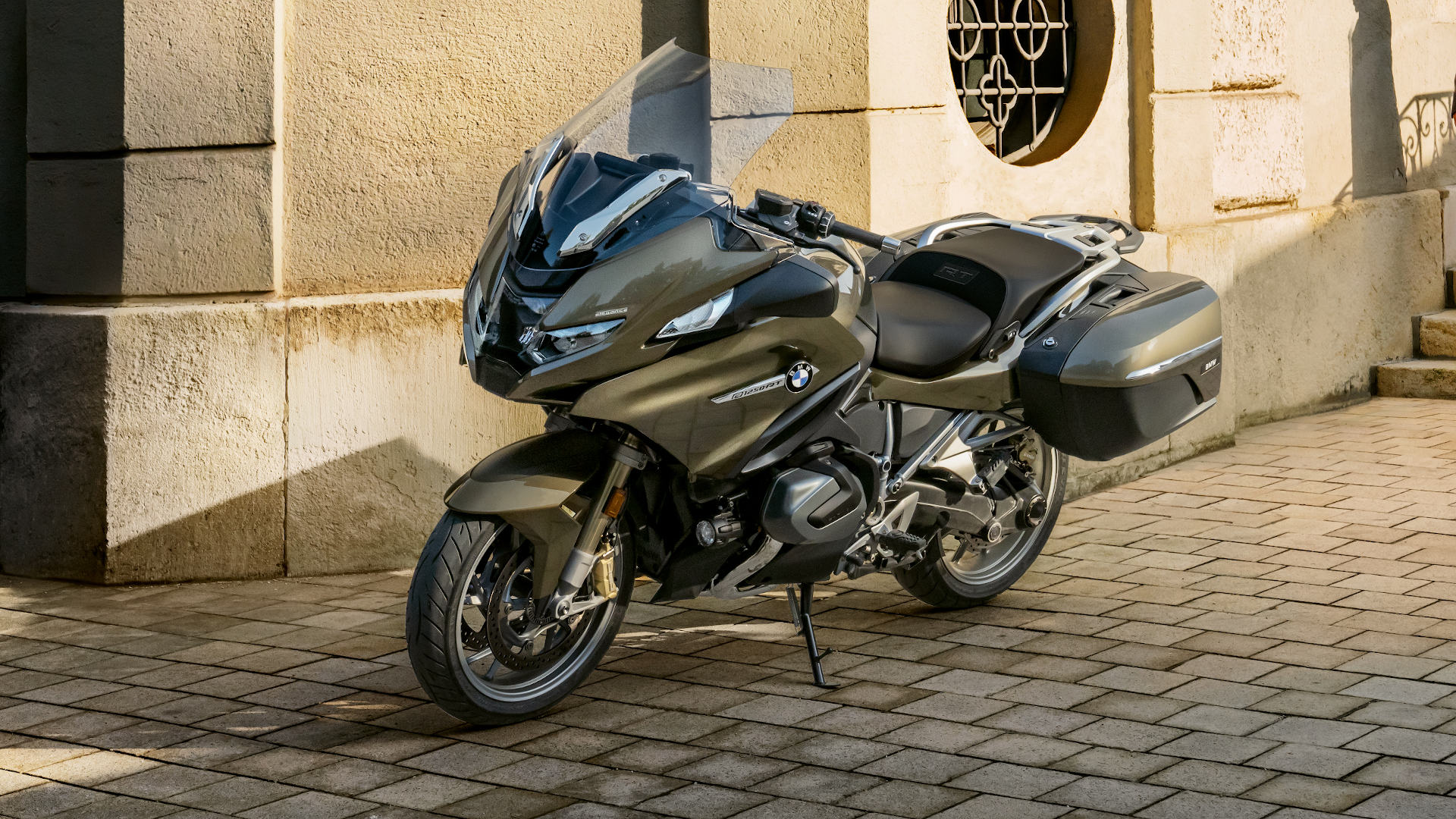 The updated BMW R1250 RT gets active cruise control
View other articles about:
Read the Story →
This article originally appeared on Topgear.com. Minor edits have been made by the TopGear.com.ph editors.
Share:
Retake this Poll
Quiz Results
Share:
Take this Quiz Again
TGP Rating:
/20