Our appeal apparently did not fall on deaf ears.

This morning, members of the Task Force Marilaque (Marikina-Rizal-Laguna-Quezon) arrived in full force at this 44km winding road to put up tarpaulins and billboards reminding motorists—and riders, in particular—to observe the designated 50kph speed limit.

The group was composed of the Trail Club Association of the Philippines (TCAP), Philippine National Police–Highway Patrol Group (PNP-HPG), and barangay officials from the different towns.

Aside from the speed limit, the ‘no helmet, no travel’ and ‘no plate, no travel’ policies are indicated on the new road signs.

“Task Force Marilaque seeks to reduce the road accidents along the Marilaque Highway (Marikina-Rizal-Laguna-Quezon Highway) to promote tourist destinations in the area. The Marilaque Highway has gained notoriety for motorcycle accidents resulting in death and injury to riders and motorists,” the group said in their post on Facebook.

Marilaque is considered by many riders as the Philippine version of the ‘Tail of the Dragon,’ a picturesque place in North Carolina, USA, known for its countless twisties. Just like Marilaque, the Tail of the Dragon has claimed several lives as a result of reckless driving.

Marilaque has long been a favorite weekend getaway of motorists, but it has turned into a playground of speed maniacs on two wheels. Rushing ambulance units and emergency responders have become a regular sight on this road. We have called the attention of local police and government units in the area, which has earned the monicker ‘Tanayburgring’ from the riding community, several times before, but to no avail.

The series of road accidents had triggered panic among Marilaque residents and tourists, and this prompted them to seek help from authorities, particularly the PNP-HPG.

“The occurence of regular motorcycle drag-race activities going to the Tanay, Rizal area, most especially every Saturdays and Sundays, is already alarming and disturbing,” the off-roaders association’ told PNP-HPG director Chief Supt. Robert Fajardo in a letter.

To restore road discipline in Marilaque, they asked that the 40kph speed limit be imposed in the area, which was immediately approved by the HPG. However, the speed limit was set to 50kph based on the tarpaulins.

The letter was sent to Fajardo, who is a rider himself, just last October 10, and the campaign was immediately implemented this morning.

We hope to see more police checkpoints in the area, too. And we mean see them on a regular basis. 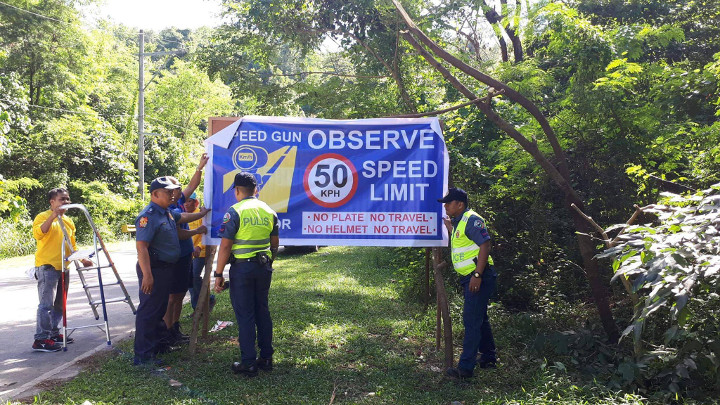 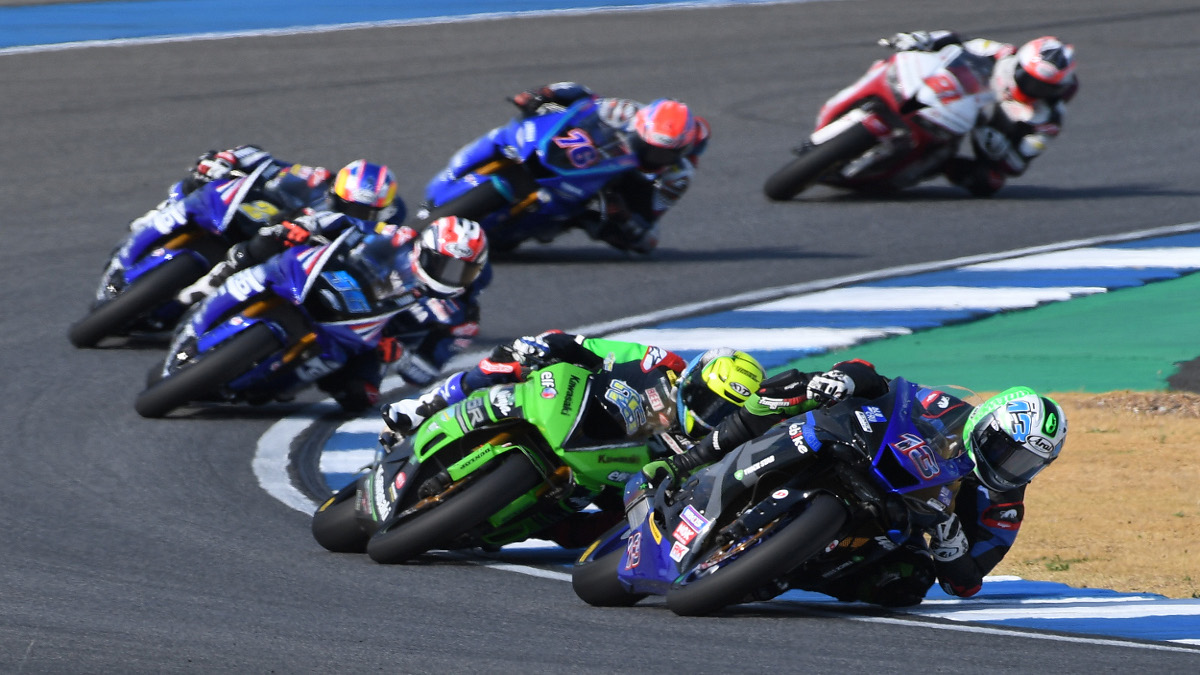