Do Angkas riders now see a light at the end of the tunnel?

During a recent congressional hearing, Angkas’ bid to resume operations got a boost from the leader of an influential House committee panel, allowing the app-hailing motorcycle to stage trial runs at the soonest time possible.

Rep. Winston Castelo, chairman of the House Committee on Metro Manila Development, called on the Department of Transportation (DOTr) to release a department order that would regulate the operations of motorcycle taxis in order to ease the burden of the commuters in Metro Manila.

He also advised the DOTr to allow a ‘pilot run’ of Angkas in different parts of the country after the motorcycle taxi company proved its operations are safe and efficient.

Castelo also asked the agency to draft a department order similar to what was issued to the ride-hailing companies Uber and Grab, which paved the way for the resumption of their operations while waiting for the amendment of laws and regulations for private vehicles for hire.

The solon also gave the DOTr a two-week deadline to submit the implementing guidelines for motorcycle taxis.

Castelo’s statements arrived like music to the ears of Angkas officials.

“We are truly happy with the overwhelming support from our lawmakers, various LGUs, the transport advocacy groups, and the general public,” says George Royeca, head of Angkas’ regulatory and public affairs division.

Angkas also welcomes the move of DOTr in forming a technical working group that will study the possibility of allowing the motorcycles to function as public transport vehicles.

“We hope we can share our experience, our research, and our on-ground knowledge on motorcycles in this TWG so that Congress and the regulatory bodies can come up with the proper guidelines that will truly benefit our commuters and our motorcycle riders,” Royeca stressed.

Angkas is racing against time. More than 25,000 affiliated riders lost their jobs when the Supreme Court issued a temporary restraining order against the Mandaluyong City Regional Trial Court (RTC) decision that favored the motorcycle taxi company.

Before the SC order came, a part-time Angkas rider earned an average of P880 for four hours of operation while a full-time rider easily rakes around P1,500 a day.

According to Royeca, a big majority of Angkas riders have shifted to ‘guerilla operations,’ using private Facebook accounts and donning unmarked helmets in picking up passengers after their operations were halted by the High Tribunal.

Under this clandestine setup, Angkas has no means to monitor the speed, location, and destination. The passengers are not covered by accident insurance.

“This poses a greater danger,” he warned.

With these recent developments, Royeca is now hoping for the speedy resolution of the issues affecting Angkas. 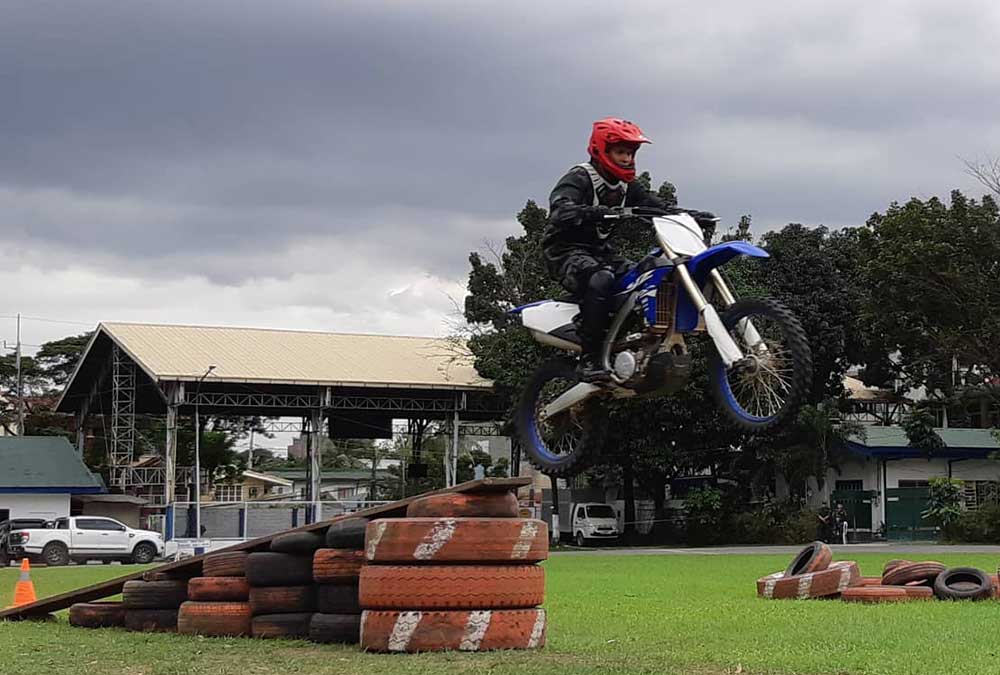