General guidelines and fare matrix have been released
by Aris Ilagan | May 10, 2019

Less than a week after Angkas riders held a big gathering in Quezon City to press for the resumption of their operations, the Department of Transportation (DOTr) is finally allowing this ride-hailing motorcycle company to conduct pilot runs in Metro Manila and Metro Cebu next month.

A directive issued by DOTr secretary Arthur Tugade was reportedly based on the recommendation of the technical working group (TWG) to allow Angkas to temporarily resume its operations on the first week of June 2019, or one month after the general rules on the implementation of the pilot run were approved and signed. The said TWG had been formed in December 2018 to draft the guidelines for the pilot run, which will involve some 27,000 Angkas riders.

He added that the data obtained from pilot run, which is set to last for six months, can be used as a basis or guide for future deliberations on Senate Bill No. 2180, or the Public Utility Motorcycles Act, filed by Senator JV Ejercito in January 2019.

The general guidelines for the pilot run mandate the strict implementation of safety requirements for motorcycle-taxi riders and passengers, like using helmets and other protective gear, reflectorized vests, or vest-based straps or belts. DOTr officials want the riders to observe the 60kph speed limit set for motorcycle taxis, proper maintenance of their motorbikes, and the use of official uniforms while on duty.

What’s more, the DOTr is limiting the work hours of each Angkas rider to 10 hours a day. Motorcycle-taxi companies must likewise obtain an accident insurance scheme that should be equal to or higher than the rates indicated on the Passenger Personal Accident Insurance Program (PPAIP).

In Metro Cebu, meanwhile, Angkas fares are as follows:

The TWG also set key performance indicators to determine the causes and frequency of accidents involving motorcycle-taxi riders, as well as traffic violations and customer feedback. 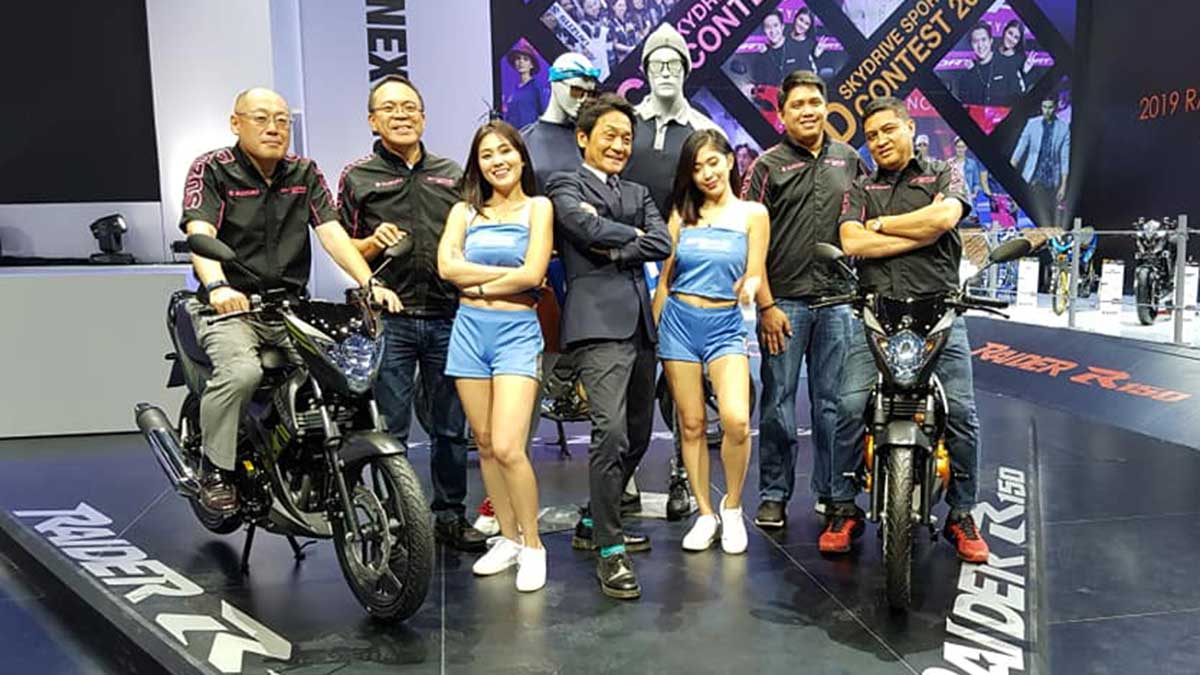 Report: Suzuki PH posts 36% motorcycle sales growth in Q1 of 2019
View other articles about:
Read the Story →
This article originally appeared on Topgear.com. Minor edits have been made by the TopGear.com.ph editors.
Share:
Retake this Poll
Quiz Results
Share:
Take this Quiz Again
TGP Rating:
/20