The Quezon City Regional Trial Court (QC RTC) Branch 223 has acted on the petition filed by Angkas with regard to some critical provisions of the guidelines for the extended pilot run for motorcycle taxis.

In discussing this latest development, it’s important that we look at the two sides of the same coin.

To start with, Angkas riders rejoiced upon learning that the QC RTC, under Judge Catherine P. Manodon, had issued a 20-day temporary restraining order (TRO) against a provision in the revised pilot-run guidelines of the Land Transportation Franchising and Regulatory Board (LTFRB)—specifially, the provision that limits each ride-hailing service’s number of riders to 10,000 in Metro Manila and 3,000 in Metro Cebu.

For the 20-day period of the TRO, the court has asked authorities not to undertake apprehensions of Angkas riders who are not among the 10,000 individuals officially listed as participants in the experimental scheme. The pilot run, initiated by a technical working group (TWG) formed by the Department of Transportation (DOTr), is designed to get feedback and recommendations for the crafting of a law that will eventually legalize motorcycle taxis in the country. It is set to end on March 23, 2020.

Team Angkas has hailed the issuance of the 20-day TRO, saying it only affirms the stand of several congressmen as well as the Philippine Competition Commission (PCC).

“Being big per se is not necessarily bad. It’s the abuse of that dominant position [that’s bad],” PCC commissioner Johannes Bernabe was reported to have said in an interview. “Angkas grew out of its own efforts. In a sense, you are taking away what Angkas has worked hard on obtaining, which is a driver base.”

On the flip side, however, Manodon has rejected the petition of Angkas to prevent two additional players—JoyRide and Move It—from joining the extended pilot run.

Citing the case of Primo Co. vs. The Philippine Canine Club, Manodon points out that it’s illogical to exclude the two other motorcycle-taxi companies since they had been involved in the exercise even before the petition was filed in the court: “When the acts sought to be prevented by injunction or prohibition have already been performed or completed prior to the filing of the injunction suit, nothing more can be enjoined or restrained.”

Looks like we’re just warming up here. Any guesses what would happen next after this 20-day TRO expires? 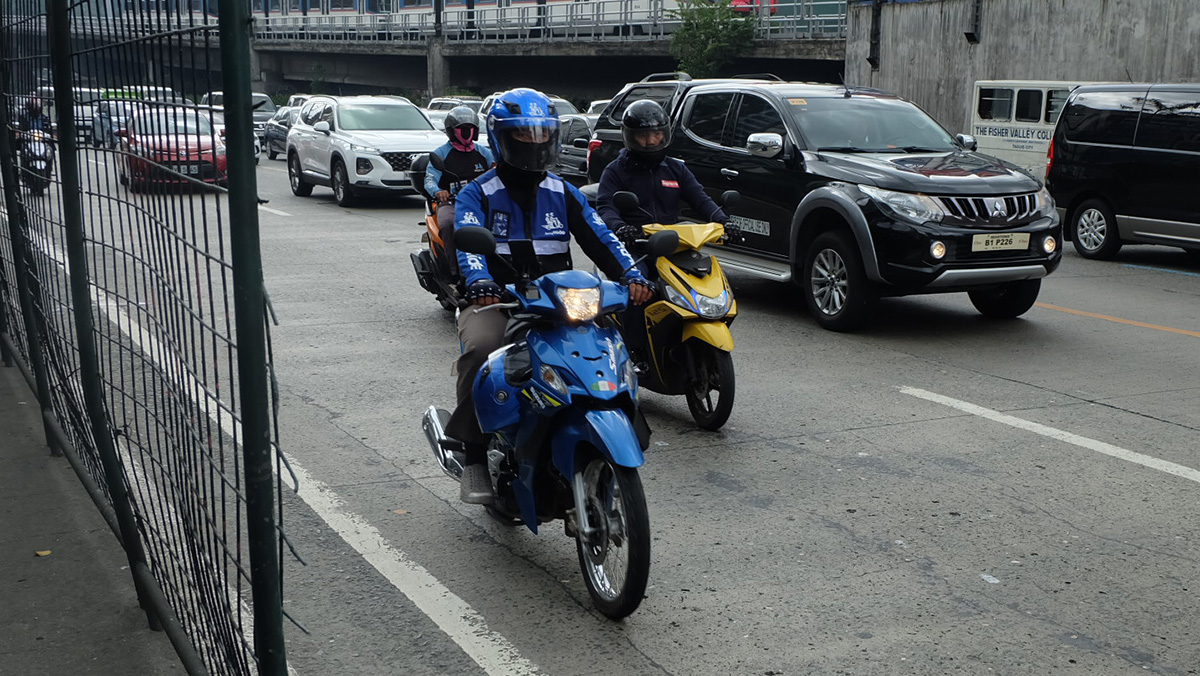 Ever wondered why you hardly see JoyRide riders on the road?
View other articles about:
Read the Story →
This article originally appeared on Topgear.com. Minor edits have been made by the TopGear.com.ph editors.
Share:
Retake this Poll
Quiz Results
Share:
Take this Quiz Again
TGP Rating:
/20