To eliminate confusion and defuse tension
by Aris Ilagan | Dec 26, 2019

An official of the technical working group (TWG) of the Department of Transportation (DOTr) has provided some facts about the three-month extension of the pilot run accorded to three motorcycle-taxi companies in order to address the tension and confusion surrounding the issue.

Alberto Suansing, former Land Transportation Office chief and now a consultant for the TWG, lamented the supposed disinformation being circulated by some sectors in an apparent attempt to derail the program. You know, the words ‘unfair practice,’ ‘discrimination,’ ‘manipulation,’ and ‘corruption’ are not so nice to hear during the Yuletide season.

He wants to straighten things out to defuse the tension among stakeholders, which include the principals of the three motorcycle-taxi companies (Angkas, JoyRide, and Move It) as well as the government agencies involved in the pilot run, which ends on March 23, 2020.

1) No motorcycle-taxi company currently has a franchise to operate.

The DOTr, particularly the TWG, authorized the initial six-month pilot run (which ended on December 26) for Angkas to monitor the motorcycle-taxi company and gather data on its services and safety protocols. The information obtained will be the basis of TWG’s recommendation to Congress as regards the passing of a law that will regulate motorcycles-for-hire in the country. At this point, Suansing said, all motorcycle-taxi operations are considered illegal. “So what disenfranchisement are they talking about?” he asked.

2) The DOTr and its sub-agencies make up the TWG.

Suansing debunked claims by Angkas and other commuter welfare groups that they were forced out as members of the TWG because they were never an official part of the body in the first place. Since the start of the pilot run, Angkas and the commuter groups were invited only as resource speakers, he pointed out.

3) Riders have the freedom of choice.

This is about the 17,000 Angkas riders who will not be included in the pilot run. They have a choice: Either they stick with Angkas, or join either JoyRide or Move It. The DOTr said it does not give a damn.

Suansing claimed they were surprised to learn that Angkas had already recruited 27,000 riders operating in Metro Manila and Metro Cebu. According to him, it was the company’s initiative to accept and train all these riders, and that the TWG has nothing to do with it. And now that the body had set a 10,000-rider limit in Metro Manila for each of the three companies, it came as a surprise for them that Angkas is complaining about having to downsize the number of its riders. The imposed limit is supposed to make monitoring the motorcycle-taxi companies easier for the TWG.

5) There will be no apprehensions.

Take it from the former chief of the LTO: “We cannot even apprehend the colorum taxis and UV vans—how can you expect us to apprehend all those non-accredited Angkas riders?” But they’re putting their riders and passengers at risk when they get involved in an accident, he warned.

The TWG had asked each of the three motorcycle-taxi companies to upload the names of 10,000 riders who will take part in the pilot run. There’s no time frame set, but it would be advantageous for the TWG if they can complete the database as soon as possible in order for the pilot run to be more comprehensive and accurate. Riders of the three companies whose names do not appear on the list can still ply the streets to ferry passengers...at their own risk. Here are Suansing’s parting words: “Bahala sila sa buhay nila!”

Clearly the PR war between motorcycle taxis and the government agency has become very heated. Some of these explanations from the DOTr might need explanations of their own. We’re monitoring the situation and we’ll keep you posted about further developments.

In the meantime, let’s try to welcome the year 2020 with positivity. Can we expect a ceasefire on the ongoing word war between motorcycle-taxi companies and the DOTr in the coming days? 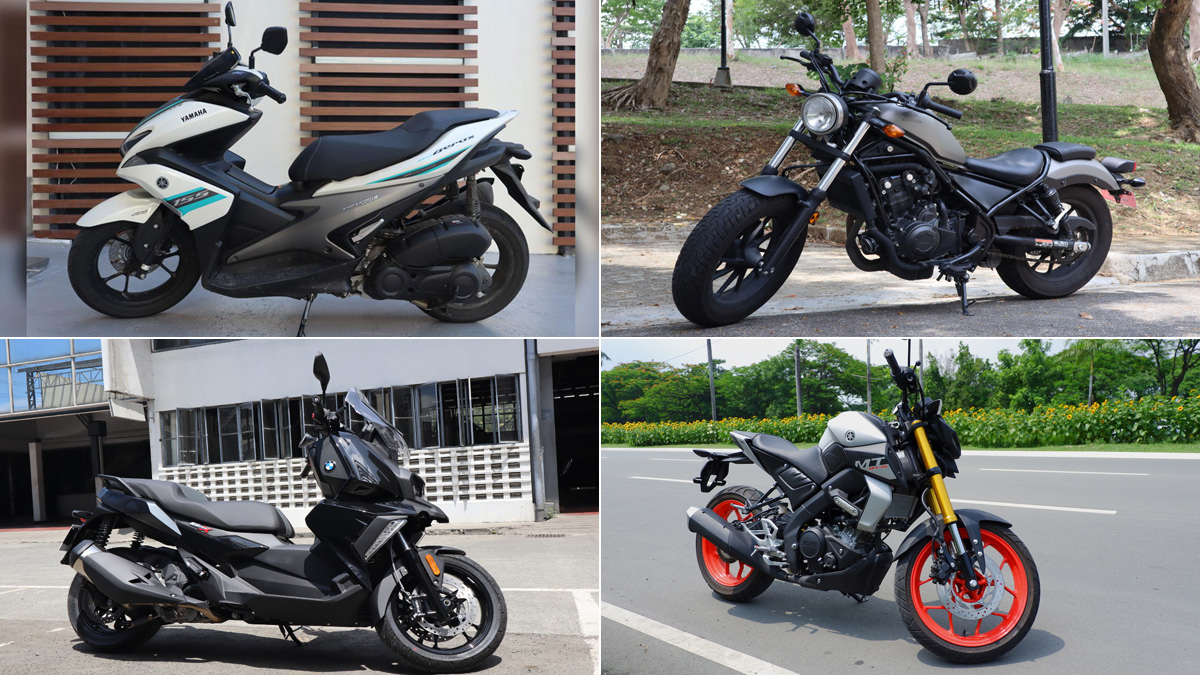 The 10 most popular motorcycle reviews of 2019
View other articles about:
Read the Story →
This article originally appeared on Topgear.com. Minor edits have been made by the TopGear.com.ph editors.
Share:
Retake this Poll
Quiz Results
Share:
Take this Quiz Again
TGP Rating:
/20